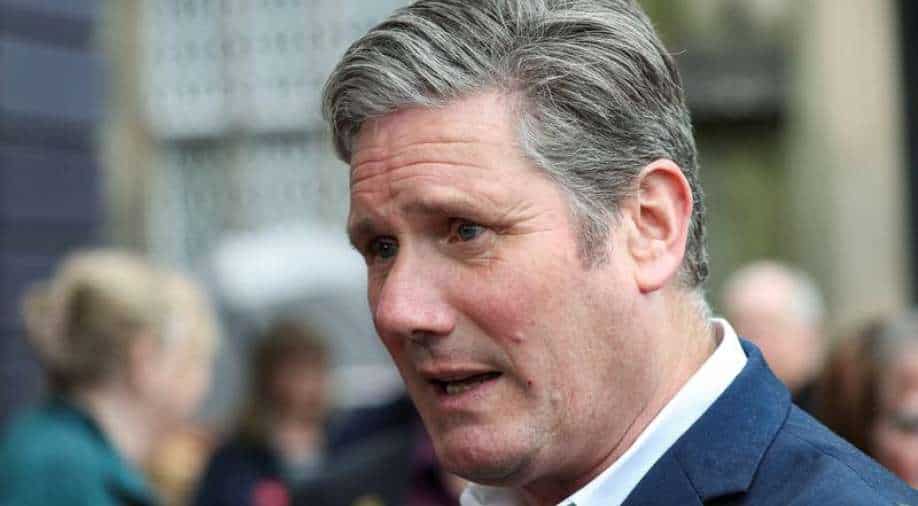 In the United Kindom, members of parliament are supposed to declare their external earnings, gifts, benefits or hospitality from UK sources

British opposition Labour leader Keir Starmer is currently being probed by the standards commissioner of the country's parliament over whether or not he broke the rules on registering his earnings and gifts. Although, the politician has denied any wrongdoing. Without divulging any details, an update to the parliament website on Monday (June 12) showed an investigation was opened into Starmer on June 8. The inquiry revolves around the claims about the late declaration of earnings and gifts.

In the United Kindom, members of parliament are supposed to declare their external earnings, gifts, benefits or hospitality from UK sources.

Responding to the allegations, a spokesperson for the Labour leader said Keir Starmer takes his declaration responsibilities "very seriously".

The spokesperson also said: "...has [Starmer] already apologised for the fact that administrative errors in his office have led to a small number of late declarations."

He also informed that the standards commissioner has asked for more information and Starmer and his team are happy to provide it.

Meanwhile, Starmer also reacted to the news updates, he said he was "absolutely confident" he had done nothing wrong. "There's no problem here," he told reporters.

He said that all MPs are made aware if there is any concerns. He noted: "My office is dealing with it and we will be replying in due course."