Trump to attend NASA astronaut launch in Florida on Wednesday 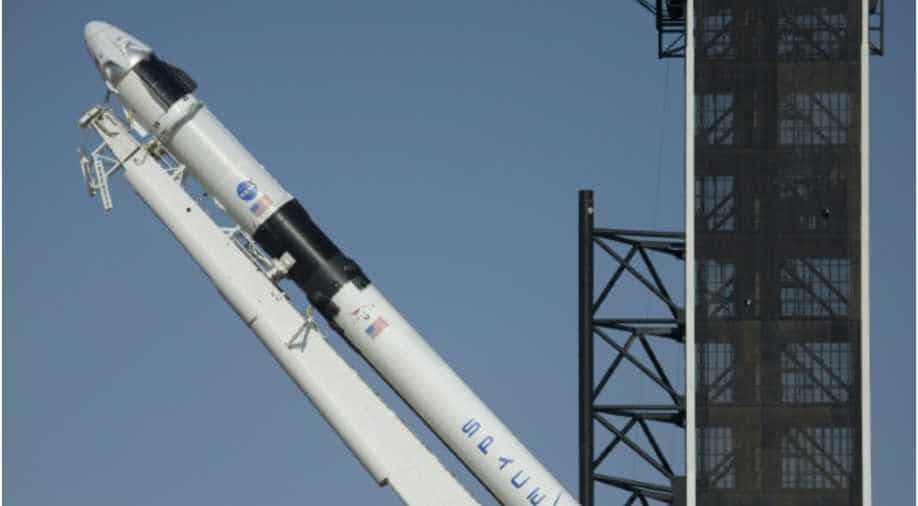 President Donald Trump will watch American astronauts blast into orbit from the Kennedy Space Center for the first time in more than a decade, next week.

This means he would be on the Florida coast on Wednesday to watch the event unfold.

It will be the first time since the space shuttle programme ended in 2011 that US astronauts will launch into space aboard an American rocket from American soil.

The USP of this event, however, is that Elon Musk's SpaceX is the conductor and NASA the customer as businesses begin chauffeuring astronauts to the International Space Station.

They're scheduled to blast off from launch pad 39A, the same one the Apollo astronauts used to get to the moon.