Trump says Manafort pardon 'not off the table' 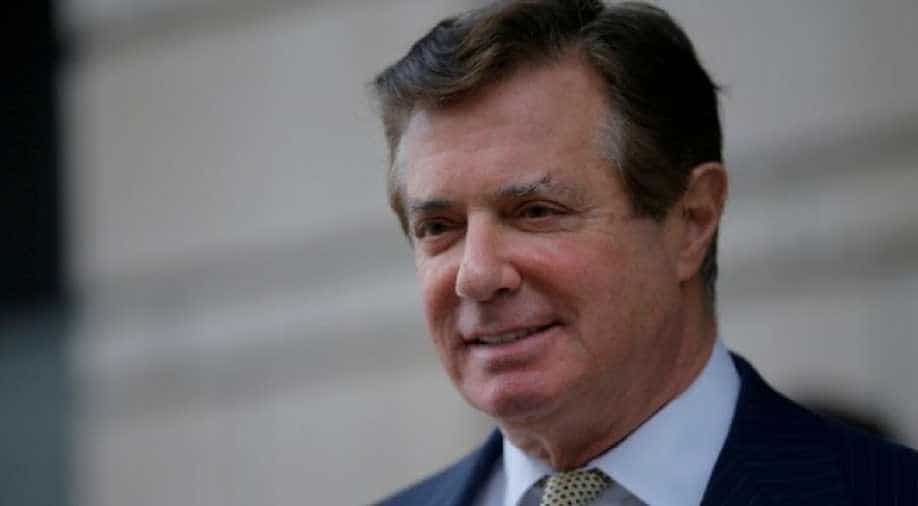 Manafort, Trump's former campaign chairman, has pleaded guilty to a range of federal charges from money laundering to unregistered lobbying.

US President Donald Trump said on Wednesday he had not ruled out granting a pardon to his former campaign chairman Paul Manafort, who has pleaded guilty to a range of federal charges from money laundering to unregistered lobbying.

Prosecutors for the special counsel investigating Russian meddling in the 2016 US presidential election said in a court filing on Monday that Manafort had lied to them, breaching a plea agreement.

"Manafort committed federal crimes by lying to the Federal Bureau of Investigation and the Special Counsel's Office on a variety of subject matters," Special Counsel Robert Mueller said in the filing. The filing did not give details but promised more as part of a pre-sentencing report.

The Wall Street Journal, citing people familiar with the matter, said Manafort's alleged false statements included comments about his business dealings and contacts with a former associate in Ukraine.

Those statements did not appear to be central to the allegations Mueller is investigating of possible collusion between the Trump campaign and Russia, but it is unclear if prosecutors plan to accuse Manafort of additional lies, the Journal reported. Moscow denies meddling in the 2016 election and Trump has denied any collusion occurred.

Spokesmen for Manafort and Mueller both declined to comment on the Journal story.

Manafort said in the court filing that he disagreed with the special counsel's assertion that he had lied, but both sides agreed the court should move ahead and sentence him for his crimes.

Without a pardon, the 69-year-old Manafort could spend the rest of his life in prison, experts said.

The breakdown in the plea deal means that Manafort will almost certainly be hit with a harsher sentence - both for the crimes he pleaded guilty to in Washington and for his conviction in August in a separate case in Virginia on bank and tax fraud.

Manafort was likely facing about 10 years in prison for the eight guilty counts in the Virginia case alone, sentencing experts have said.

But the development also raised speculation that Manafort may be seeking to curry favor with Trump or protecting other associates who worked on the campaign.

Trump has been vocal in his support for Manafort, lauding him as a "very good person" during the Virginia trial.