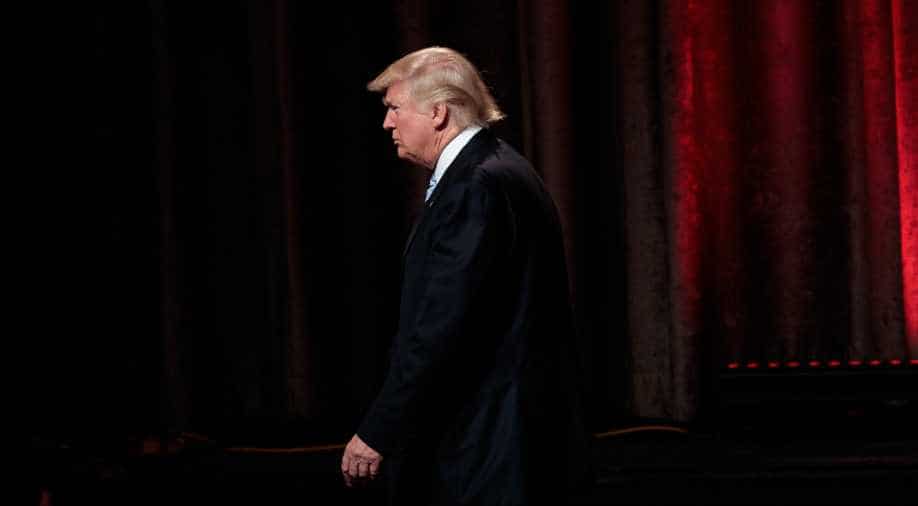 The New York Times published an account of the final days of Donald Trump's 2016 presidential campaign.

The theme was that his aides were keeping him under tighter leash, to keep on message and prevent another meltdown from sabotaging his chances to become the next president so close to the November 8 election.

One of the most noteworthy things was the report's claim that Trump no longer has control of his Twitter account. So often over the last 16 months, sometimes in the very dead of night, Trump used Twitter to bully opponents, peddle conspiracy theories, and basically to vent rage.

It is easy to see the contrast in his tweets of the last few days, compared to his earlier unfiltered ones.

The recent ones are generically about the campaign, and highly uncontroversial:

Thank you Reno, Nevada.
NOTHING will stop us in our quest to MAKE AMERICA SAFE AND GREAT AGAIN! #AmericaFirsthttps://t.co/N8EFAQDhnt pic.twitter.com/OoM3hsDWS1

Contrast that with one from a few months ago, still during the campaign:

Dwyane Wade's cousin was just shot and killed walking her baby in Chicago. Just what I have been saying. African-Americans will VOTE TRUMP!

There is a lot wrong with this tweet: it suggests Trump sees African Americans as props to benefit his campaign, not as people to be comforted in a time of grief. There is more to be said of this, and there are many other tweets that could have been sampled as examples of a man who needs to be controlled, but rather than dissect it further the point here is to appreciate the new discipline and focus.

The New York Times writes: "Aides to Mr Trump have finally wrested away the Twitter account that he used to colourfully -- and often counterproductively -- savage his rivals. But offline, Mr Trump still privately muses about all o the ways he will punish his enemies after Election Day, including a threat to fund a "super PAC" with vengeance as its core mission."

The New York Times report paints a picture of an unchanged man struggling to operate under tighter control. No presidential candidate runs a campaign completely unfiltered, to say the least. There are polling companies consulted and other experts guide the campaign in various ways. Trump appeared to challenge that, but no longer does.

From the above quote, it appears his urge for instant revenge has not diminished just because it doesn't have immediate expression on social media.

In a couple days, the voters will decide if it is wise to empower a man with weapons that can wipe out countries when his aides do not trust him to post on his own Twitter account.