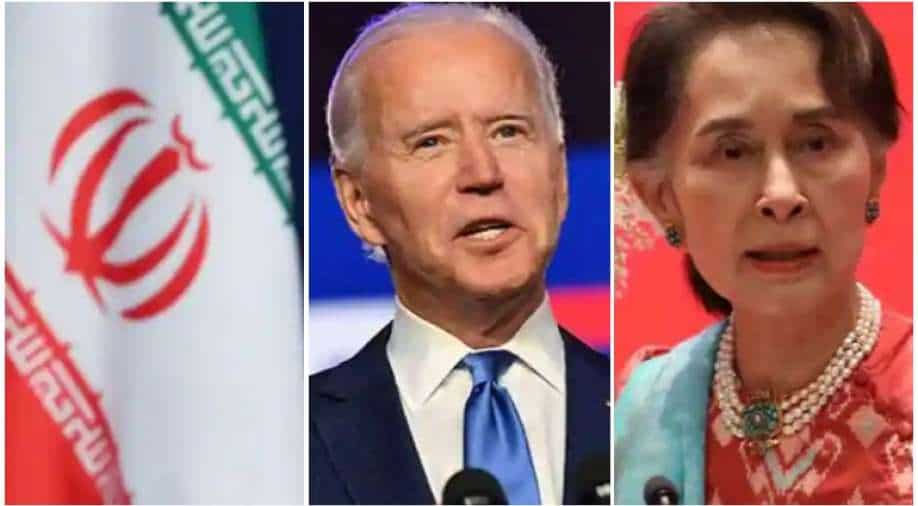 This is what's making news around the globe!

US election 2020 result LIVE updates: Biden echoes message of calm, unity as vote counts show him on the brink of win

Get the latest update on US Election 2020...Click Here 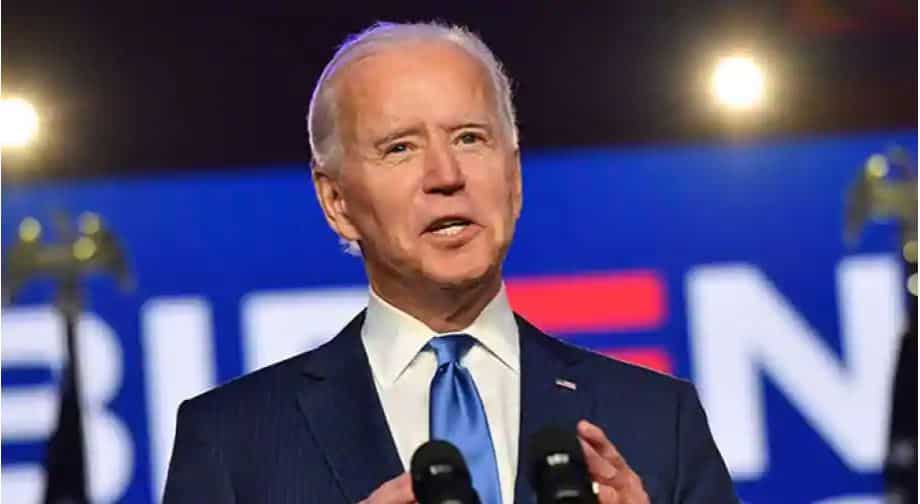 An official statement from the White House and Mark Meadows' office is still awaited...Read More 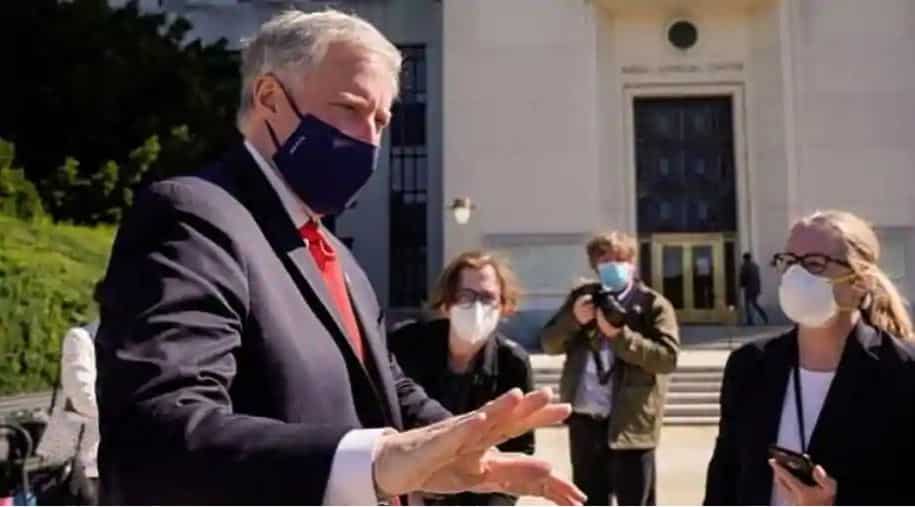 US hospitalizations for coronavirus rose for the twelfth consecutive day...Read More 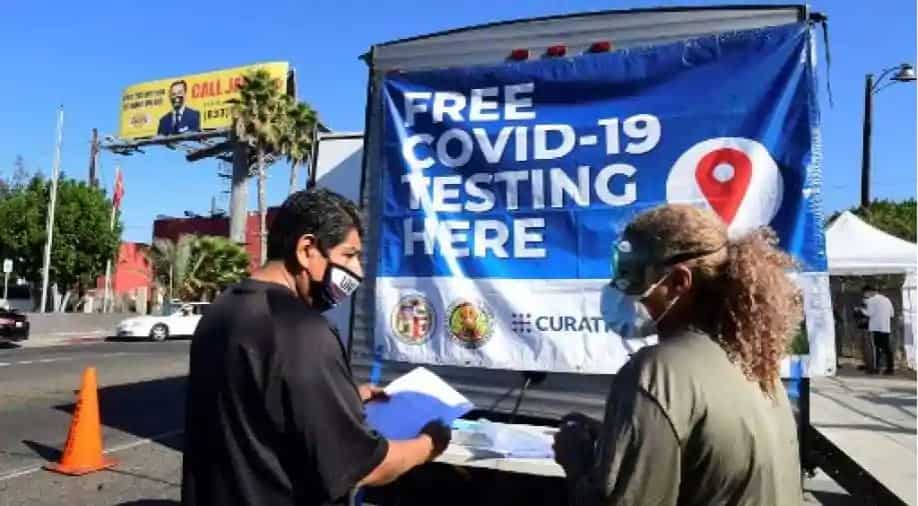 We hope 'lesson' has been learnt, says Iran on nuclear deal with USA

The nuclear deal with Iran had been struck by former US President Barack Obama after spending much of his political capital in the year 2015. The huge effort had resulted in Iran agreeing to limit its nuclear program under a deal with P5+1 (USA, Russia, UK, France, China and Germany)...Read more Although both sides had reached a ceasefire agreement in Moscow last month however fighting started almost immediately with both sides opening fire...Read More 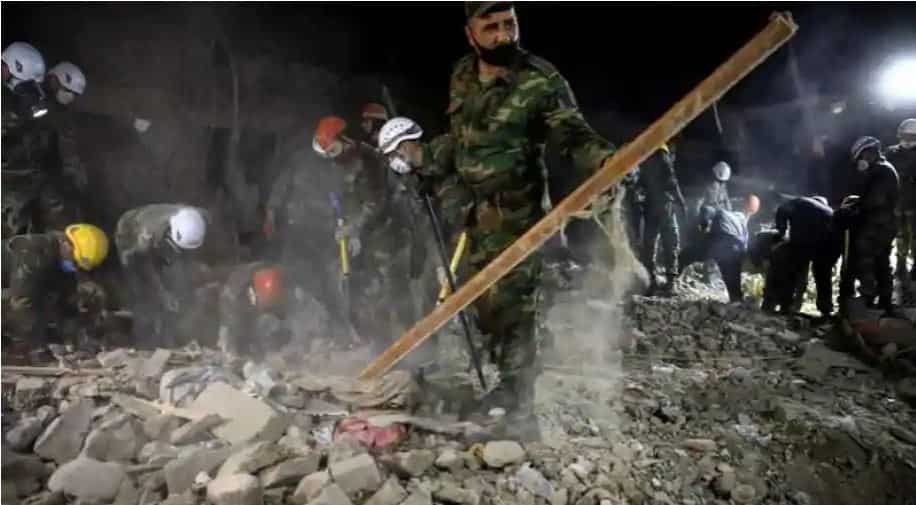 The case with Pakistan, to this end, looks surprising -- considering Beijing and Islamabad are all-weather allies...Read More 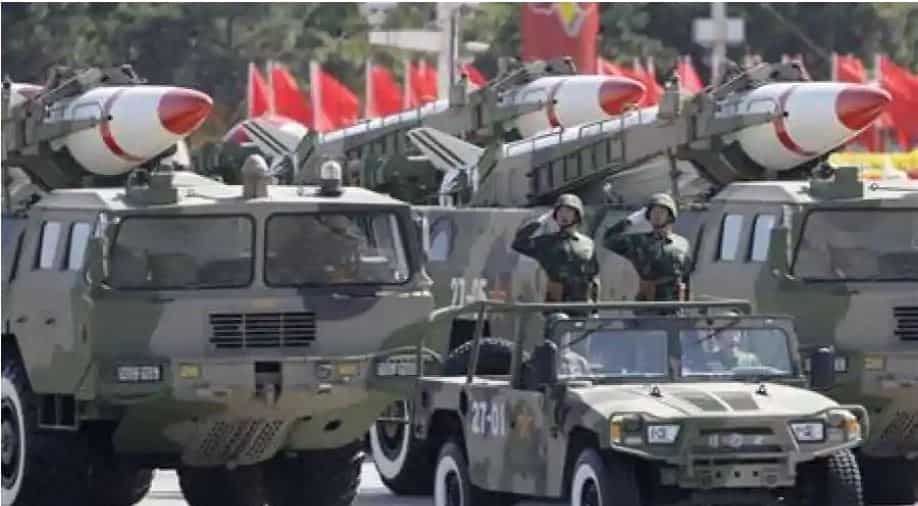 In 2015, Suu Kyi's National League of Democracy party roared to a landslide election victory. Critics have since felt her administration failed to embrace democratic principles, and have often accused it of genocide of Rohingya Muslims...Read More 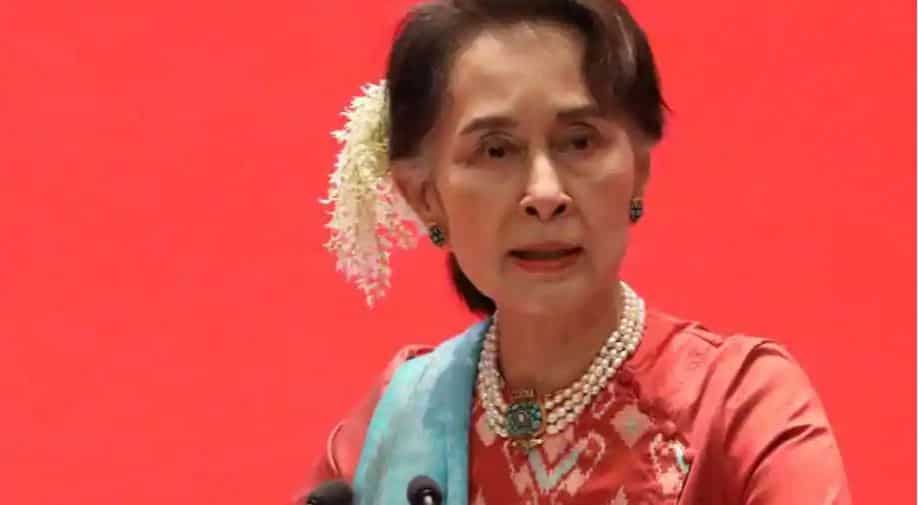 Afghanistan's interior ministry has blamed Haqqani network, a group linked to the Taliban. It did not claim responsibility for the blast in the immediate aftermath...Read More 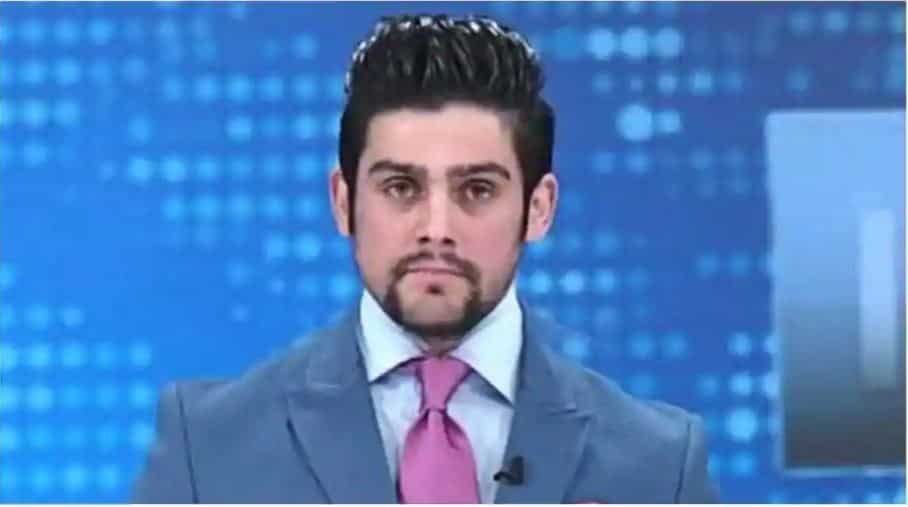 Sharif, the 70-year-old supreme leader of the Pakistan Muslim League-Nawaz (PML-N) who was ousted from power in 2017 by the apex court on graft charges, had last month for the first time directly named Army chief Gen Qamar Javed Bajwa and ISI head Lt Gen Faiz Hameed for interfering in the general elections of 2018 to ensure victory of Khan....Read More 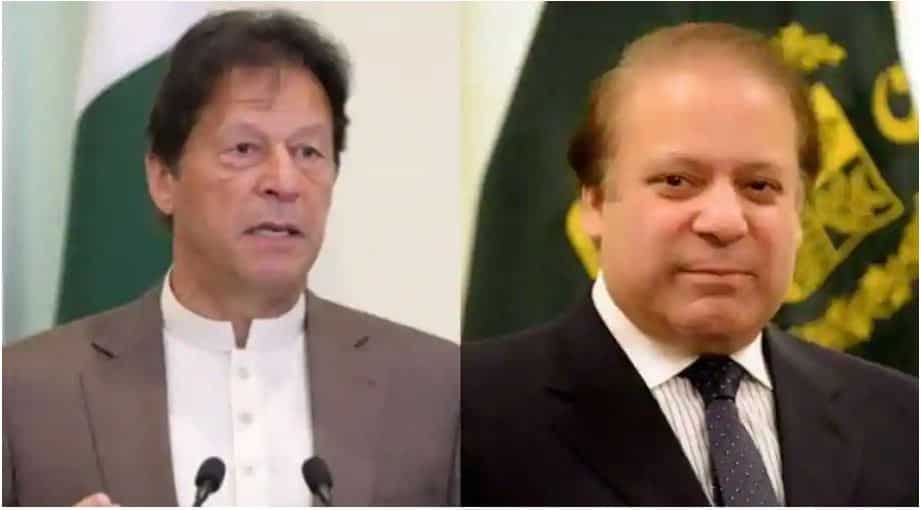 The increased societal interaction comes even as China has been aggressive with both India and Taiwan this year...Read More 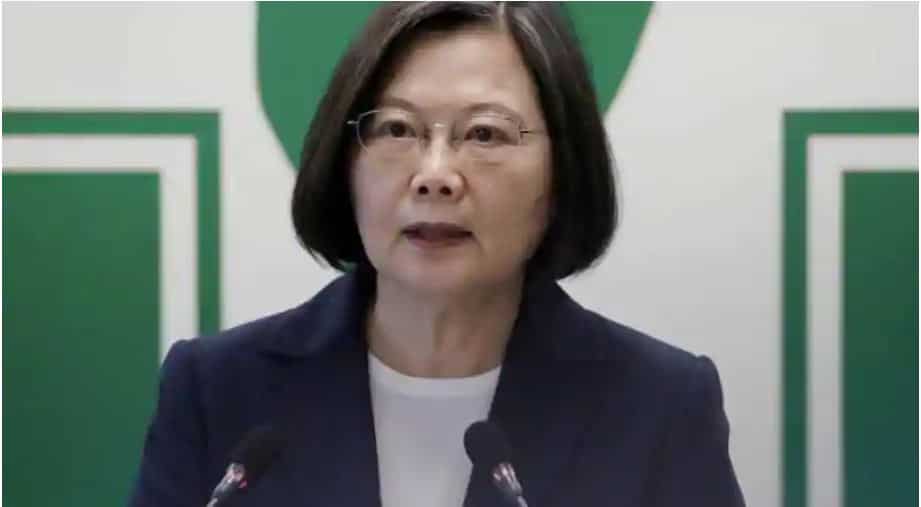