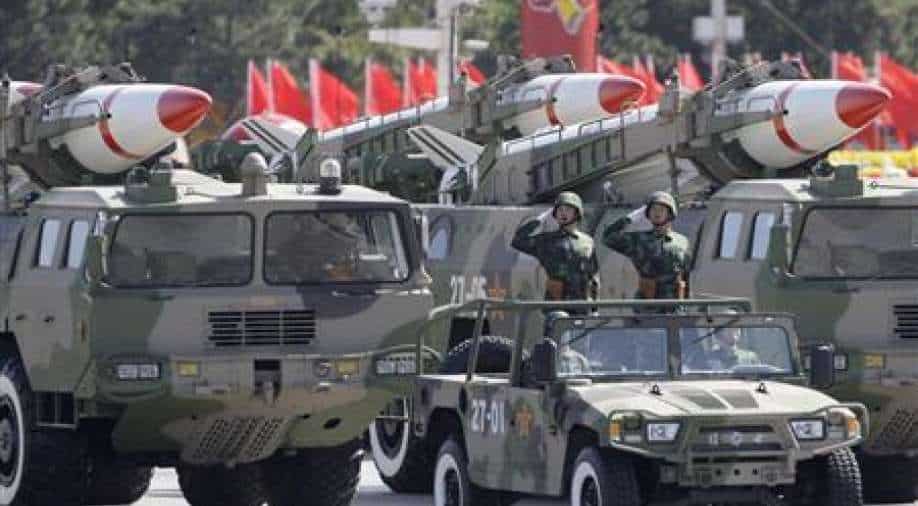 The case with Pakistan, to this end, looks surprising -- considering Beijing and Islamabad are all-weather allies.

Countries -- from Bangladesh to Myanmar -- are concerned over faulty Chinese military equipment.

Beijing gave two 1970s era Ming class Type 035G submarines to Bangladesh at $100 mn each in 2017 -- which were recommissioned as BNS Nobojatra and BNS Joyjatra. They both lying idle due to technical issues. Year 2020 saw Dhaka getting two Chinese 053H3 Frigates -- BNS Umar Farooq and BNS Abu Ubaidah -- but has been facing issues like non-functioning navigation radar and gun system.

The armed forces of Myanmar -- Tatmadaw -- expressed displeasure over the quality of Chinese equipment sent to them. The country is set to get a Submarine from India --Sindhuvir.

Nepal's story is no different. Kathmandu received six China-made Y12e and MA60 aircrafts for its airlines. They are now lying idle. Interestingly, they were rejected by Bangladesh in the first place.

Kenya got VN-4 armoured personnel carriers manufactured by Chinese government-owned Chongqing Tiema Industries in 2016. But China’s sales representative themselves declined to sit inside the vehicles during a test firing. A few Kenyan personnel have died in those vehicles.

The first accident took place in 2013 near Algeria's Tindouf airbase; second near the Ain Oussera Airbase; and third near Bir Rogaa airbase. Jordan in West Asia had purchased six of the same Chinese CH-4B UCAVs in 2016, and by June 2019, the country had put them on sale.

The case with Pakistan, to this end, looks surprising -- considering Beijing and Islamabad are all-weather allies. The Pakistan navy and army procured equipment from China -- which are now suffering from several issues.

The navy got refurbished Chinese built F22P frigates but it remains besieged with technical malfunctions. The army got nine systems of mobile missile system LY-80 LOMADS from China, and three remain non functional due to faults.