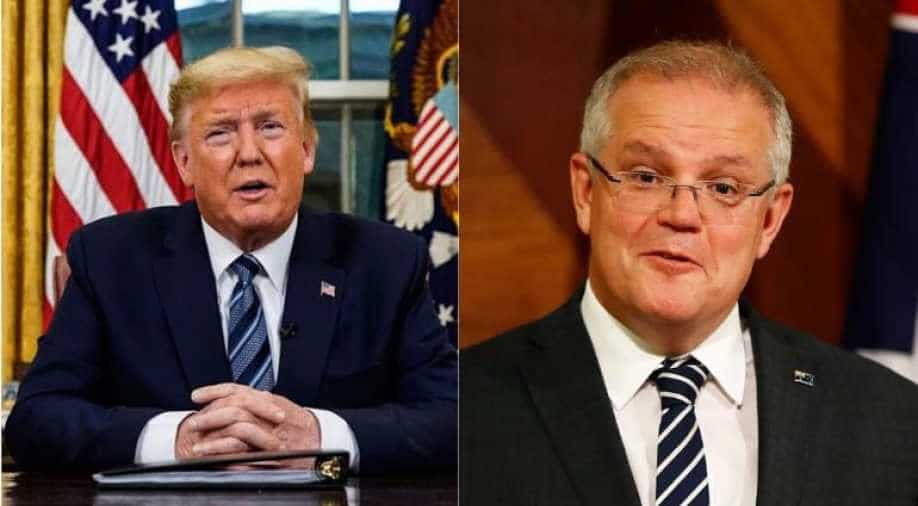 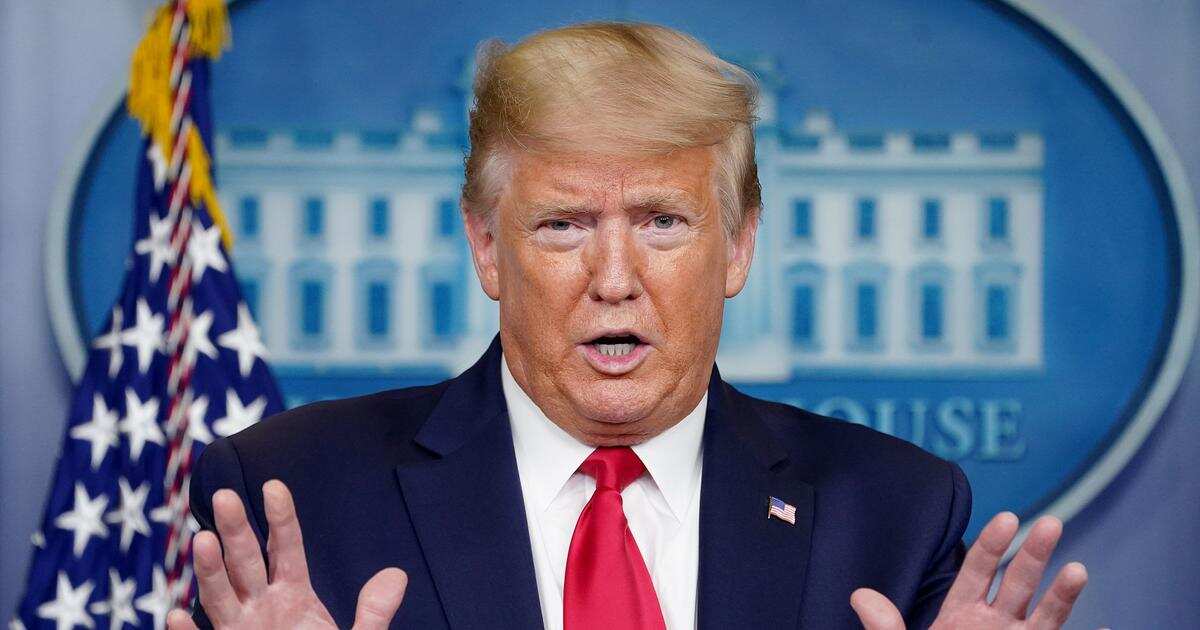 US President Donald Trump has defended his decision to suspend issuing of green cards till the end of the year, saying it was needed to give jobs to Americans. Read more 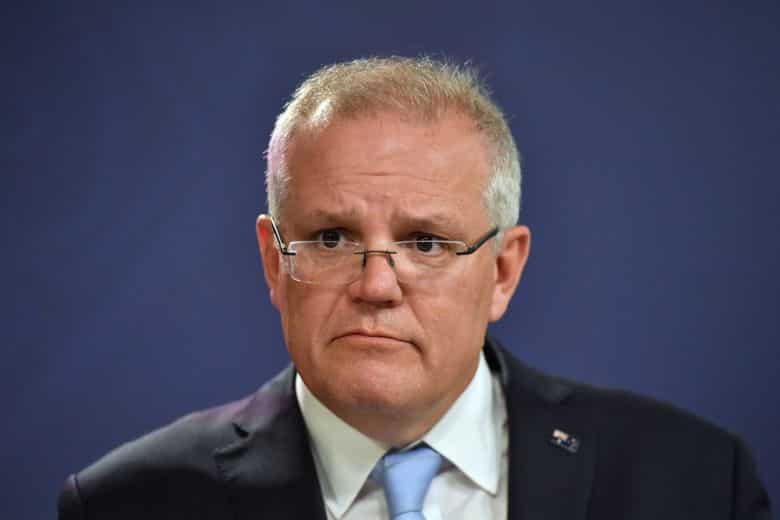 Australia's military was called in Wednesday to help tackle a coronavirus outbreak in Melbourne, a surge in infections that has rattled the country's second-most populous city. Read more 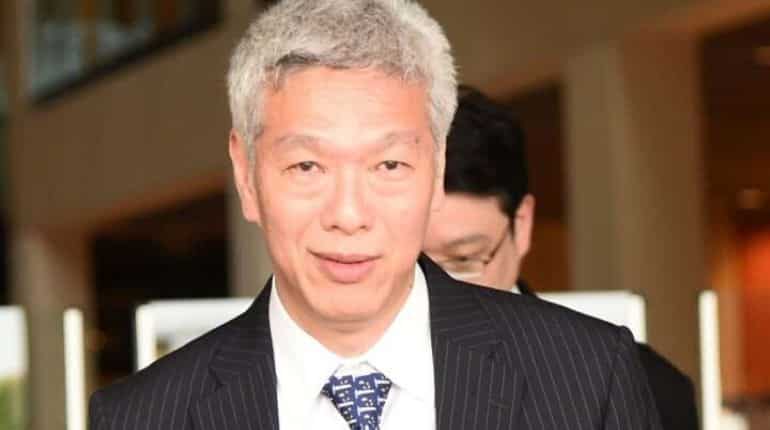 Lee Hsien Yang, the estranged brother of Singapore Prime Minister Lee Hsien Loong, has joined the opposition Progress Singapore Party a day after the city-state called for general elections to be held in July. Read more 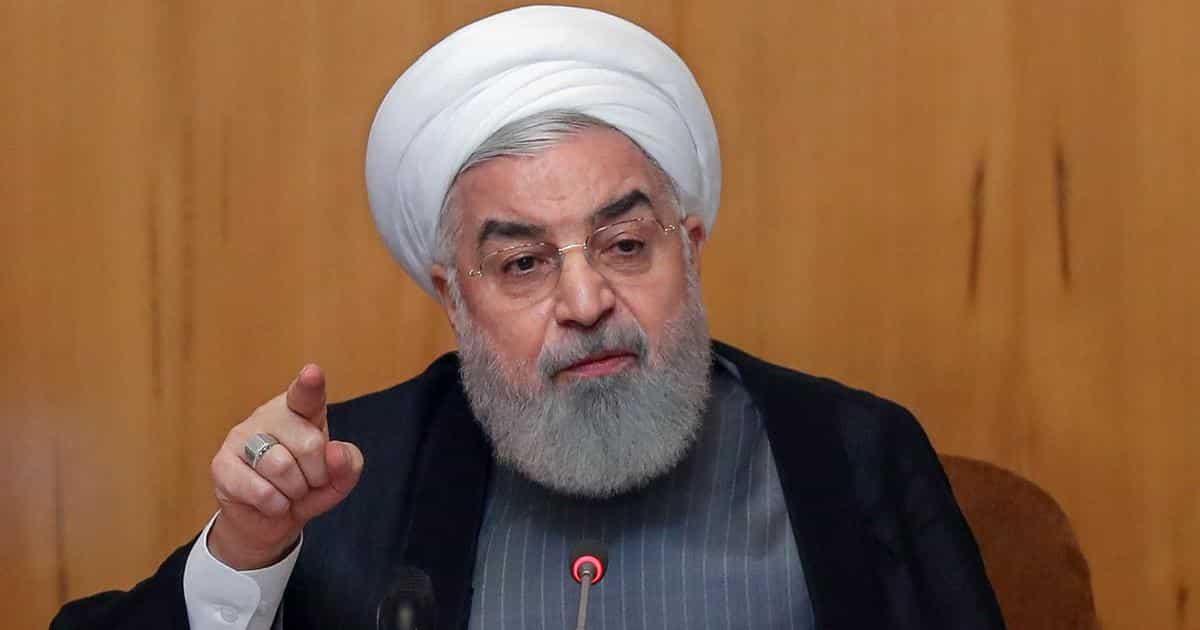 Iran on Wednesday said that it was ready for talks with the United States if Washington apologises for withdrawing from the 2015 nuclear deal and compensates Tehran, Iranian President Hassan Rouhani said. Read more 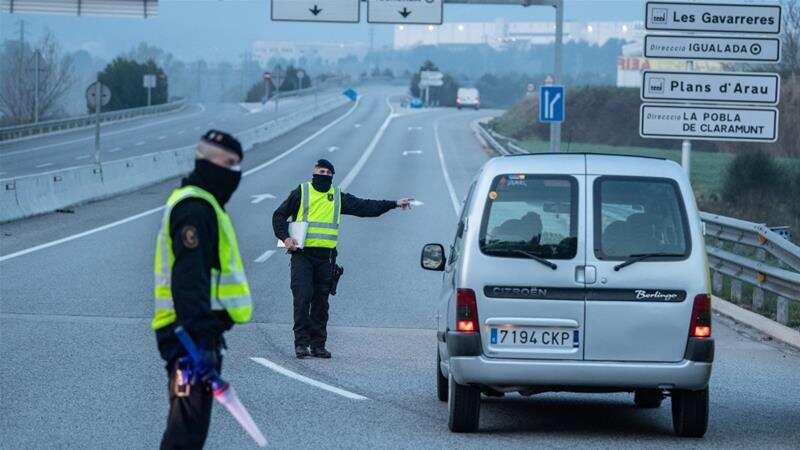 Spain will try out a new app to contain the spread of coronavirus from Friday for two weeks. Read more 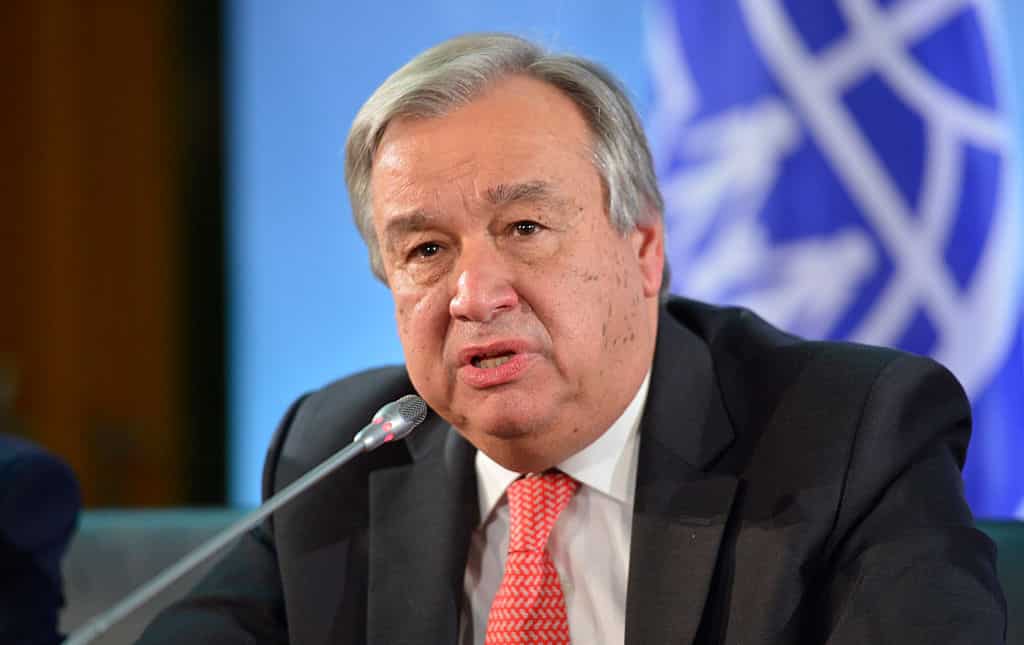 The United Nations secretary general, Antonio Guterres, has expressed hope that Israel will hear global calls and will not go ahead with annexation of parts of the West Bank, which would undermine a two-state solution to the decades-old Israeli-Palestinian conflict. Read more 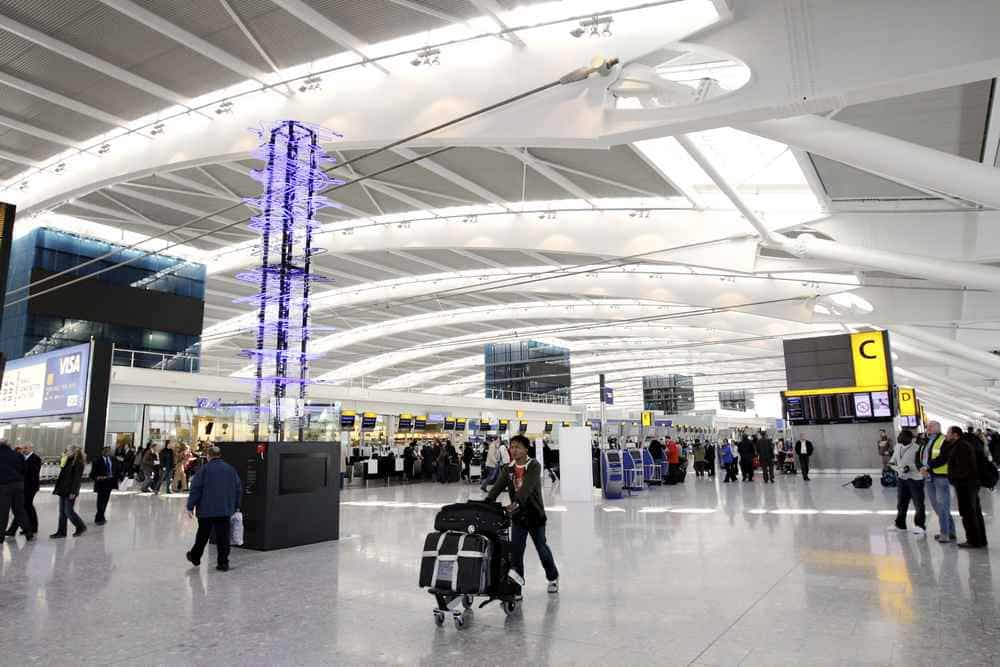 According to a New York Times report, European Union(EU) is mulling blocking Americans from entering its territory since the United States has failed to properly curb the coronavirus pandemic. Read more 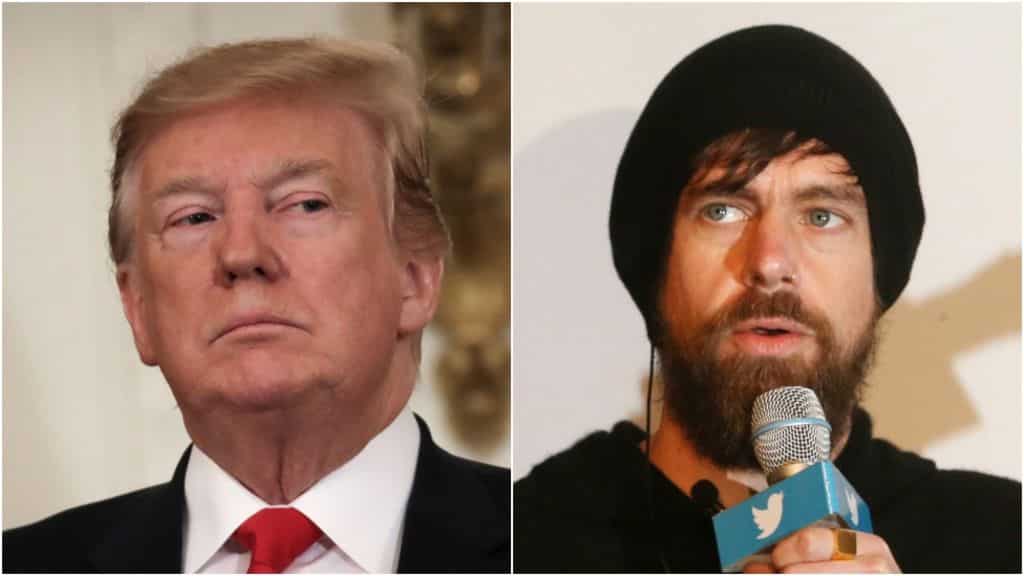 Twitter on Tuesday hid a tweet from US President Donald Trump saying that it broke rules over abusive content. This was the first time that the social media platform moved against the president for a tweet. Read more 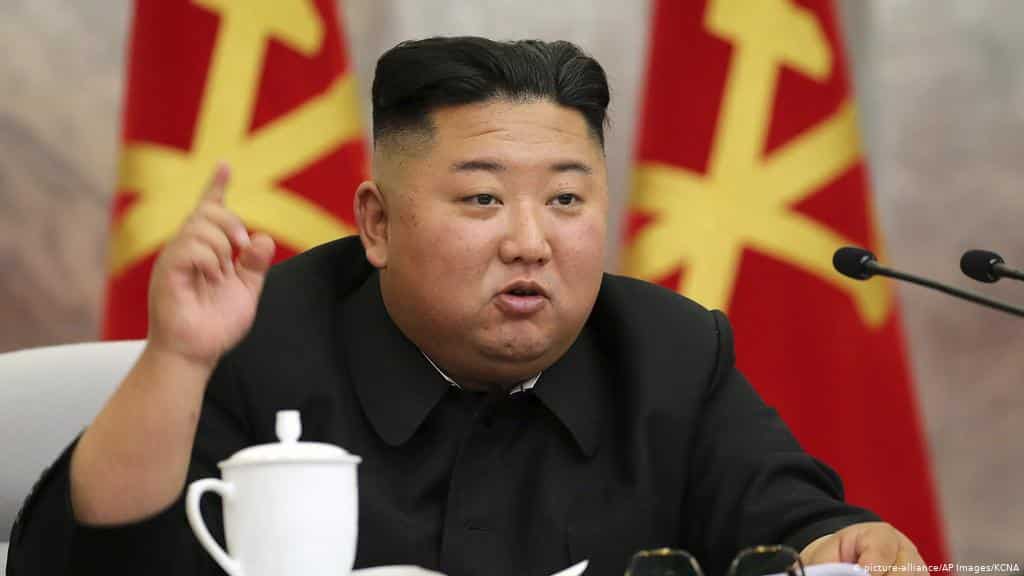 Latin America and the Caribbean on Tuesday surpassed 100,000 coronavirus deaths, more than half of them in Brazil, according to Reuters and AFP tally. Read more