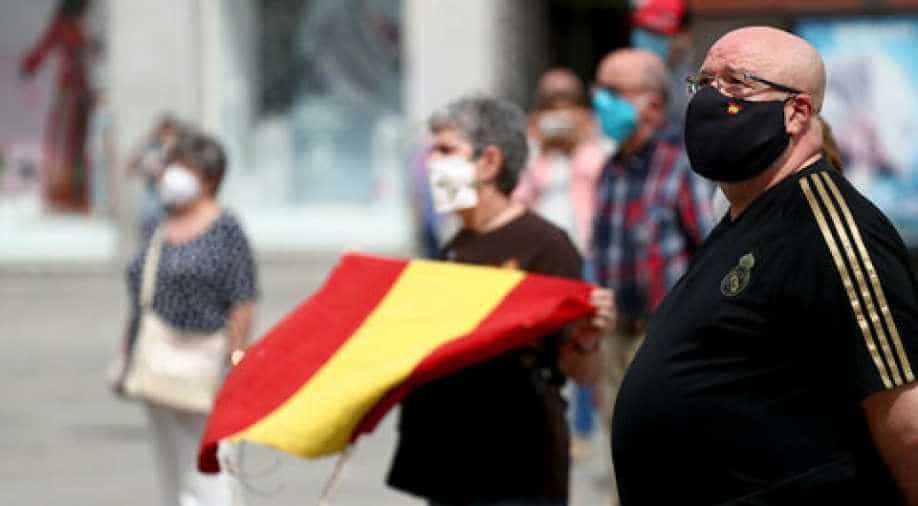 During the trial period of two weeks, the government will decide whether the app could be rolled out across the country.

Spain will try out a new app to contain the spread of coronavirus from Friday for two weeks.

The test run will be conducted on the Island of Gomera by injecting hundreds of false cases into the system. “The idea is that approximately 3,000 people download it and we will introduce around 300 simulators, beta testers, to mimic a pandemic among 10% of the population,” a government spokeswoman said.

It will use Bluetooth short-range radio to log contacts. During the trial period of two weeks, the government will decide whether the app could be rolled out across the country.

To guard against impinging on people’s privacy, contact records will be stored on individual devices rather than a central server, using a standard developed by Apple (AAPL.O) and Google (GOOGL.O).

Technology and defence company Indra (IDR.MC) has been contracted to manage the pilot at a cost of about $375,000.

Spain’s health ministry has reported over 28,000 deaths. Britain and Spain are one of the worst-hit countries in terms of coronavirus outbreak. The country on Sunday ended its state of emergency that was imposed on March 14.