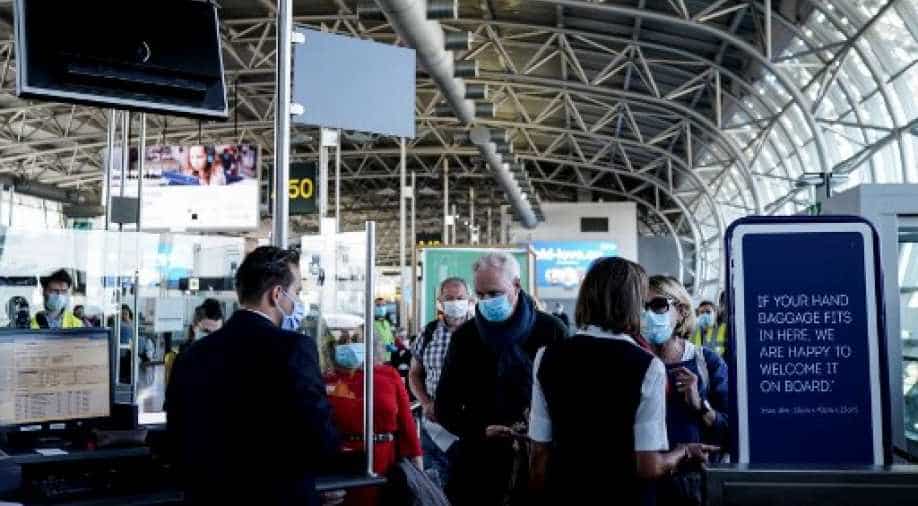 The NYT report said if EU officials club US citizens along with Russian and Brazilians, it would be a big blow for the Trump administration.

According to a New York Times report, European Union(EU) is mulling blocking Americans from entering its territory since the United States has failed to properly curb the coronavirus pandemic.

Several European nations including France, Germany, Spain and Austria have opened their land borders as coronavirus restrictions were eased in the past month, however, EU officials are trying to bring up a list of countries whose citizens will be barred from entering the continent with several nations still battling the virus.

The NYT report said if EU officials club US citizens along with Russian and Brazilians, it would be a big blow for the Trump administration. The United States is the worst-hit country due to the virus with over 2.3 million cases and 120,000 deaths.

However, now with Europe reopening its borders for trade and free movement of traffic, EU officials are expected to take a final decision on reopening the borders early next week, the NYT report claimed before the bloc reopens on July 1.

"Prohibiting American travellers from entering the European Union would have significant economic, cultural and geopolitical ramifications," the NYT report asserted with several million American travellers visiting Europe in the summer including business travellers who have huge stakes in European countries.

NYT said it is unclear if American officials are aware of the development. The NYT report quoting European officials added that the US could be added later to the list, which would be "revised" every two weeks based on infection rates, although it was "unlikely an exception would be made for the United States".