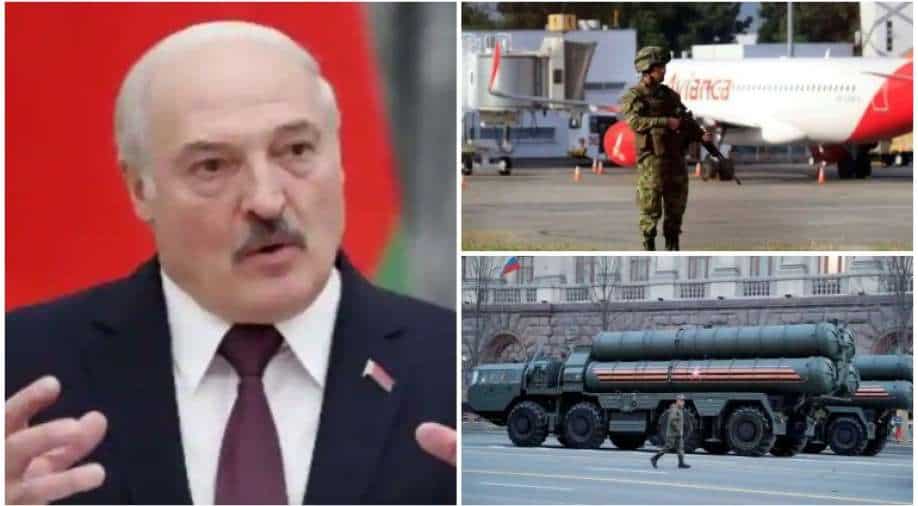 A court in Belarus has reportedly sentenced opposition leader Syarhei Tikhanovsky to 18 years in prison. Tikhanovsky had spearheaded protests against Belarus President Lukashenko last year. Meanwhile, two explosions hit Camilo Daza Airport in the city of Cucuta of Colombia. This was a terrorist attack. In other news a gas tanker explosion killed at least 60 in Haiti. Read this and more in Top 10 World News

Syarhei Tikhanovsky's wife Sviatlana Tsikhanouskaya who is in exile hit out against the court's decision saying that it was an act of "revenge" by the current government. 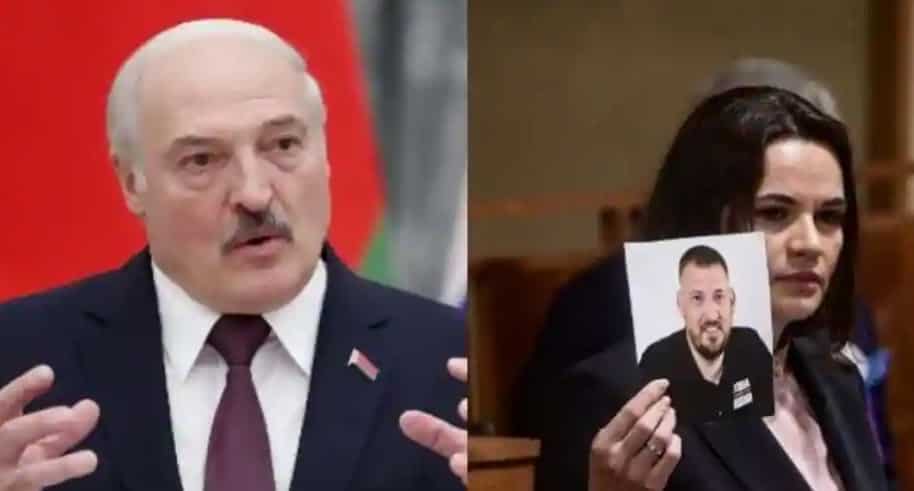 Numerous flights have been suspended after two explosions caused by terrorists hit Camilo Daza Airport in the city of Cucuta on Tuesday. The airport is located in northeastern Colombia near the border with Venezuela. The blasts also damaged several buildings. A person with explosives was also seen near the runway of the airport. 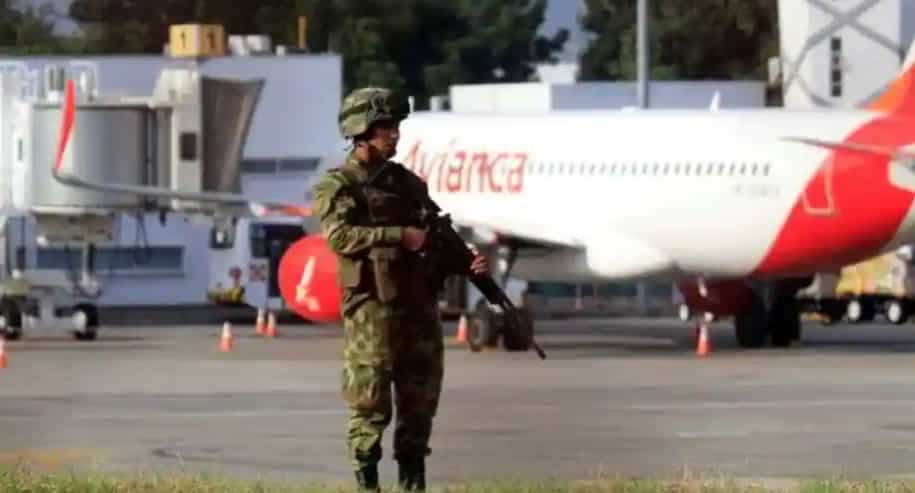 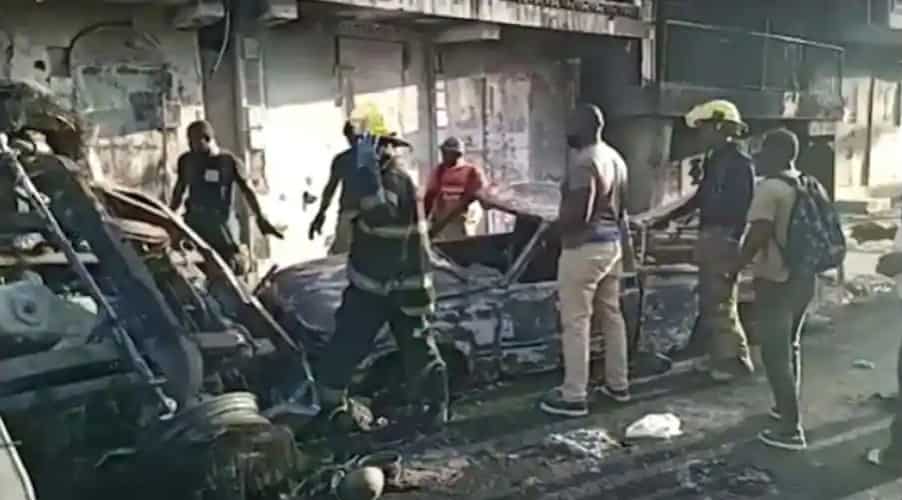 WION found authorities have built a stadium in Gwadar although people have been crying out for the construction of a university in the city. 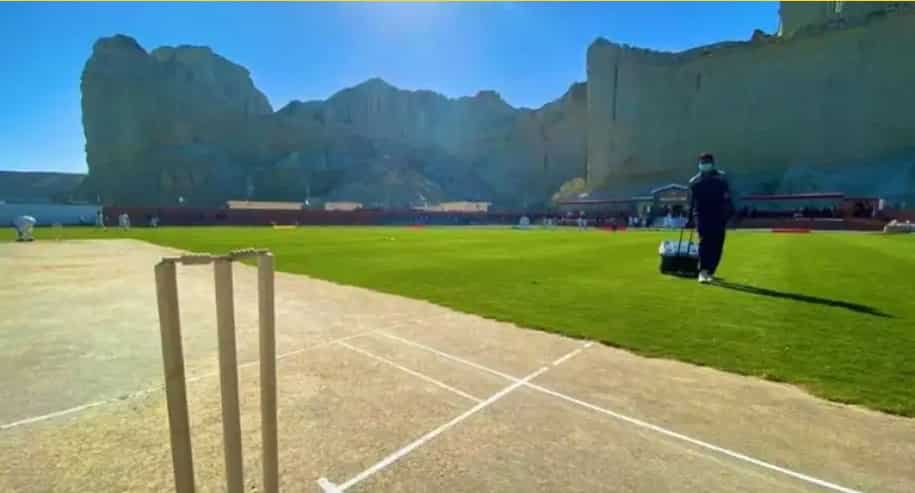 Amid spyware row, NSO may shut down Pegasus unit

US government had said that Pegasus spyware allowed foreign governments to 'target dissidents, journalists and activists outside of their sovereign borders to silence dissent," as it moved to blacklist Israel's NSO group. 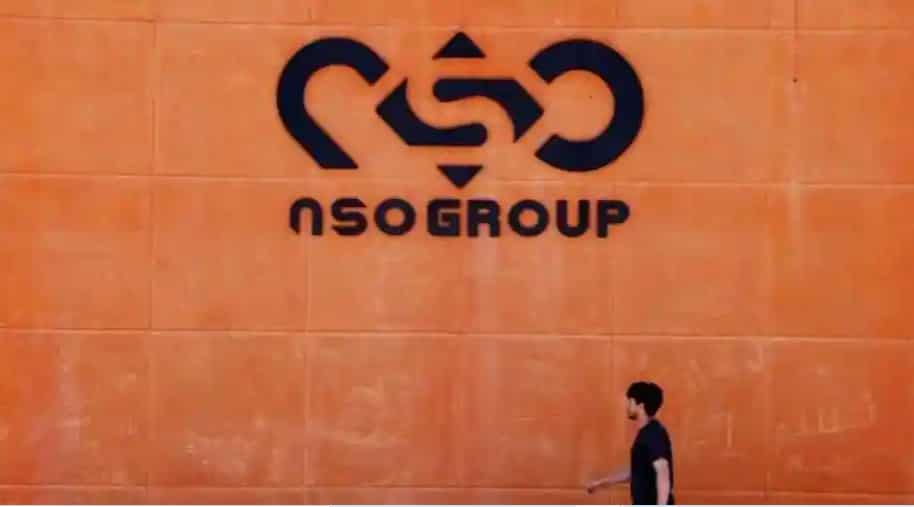 They have accused Johnson and his ministers of enforcing 'disproportionate' COVID-19 curbs based on incomplete evidence. 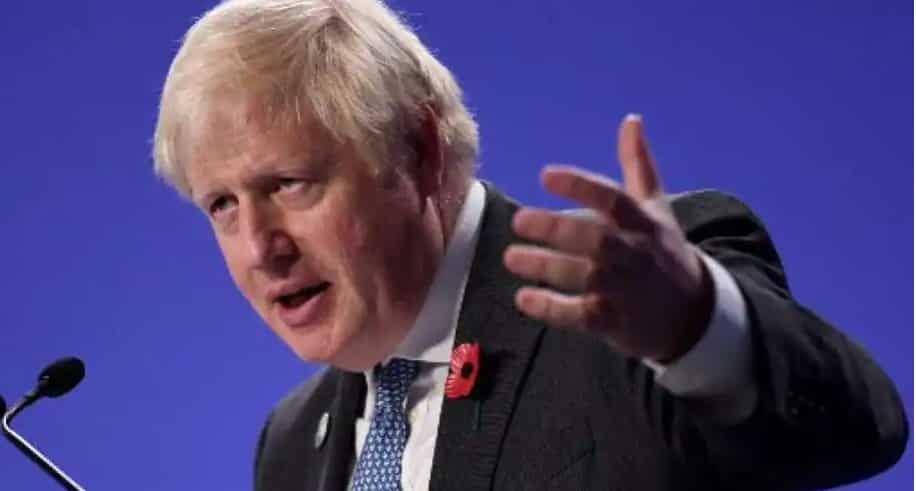 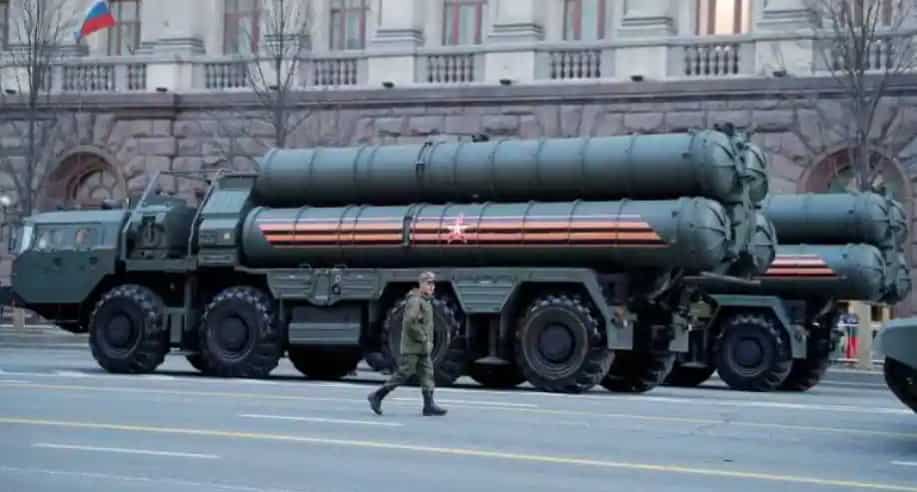 US Secretary of State Antony Blinken said that Washington continues to pursue diplomacy with Iran. 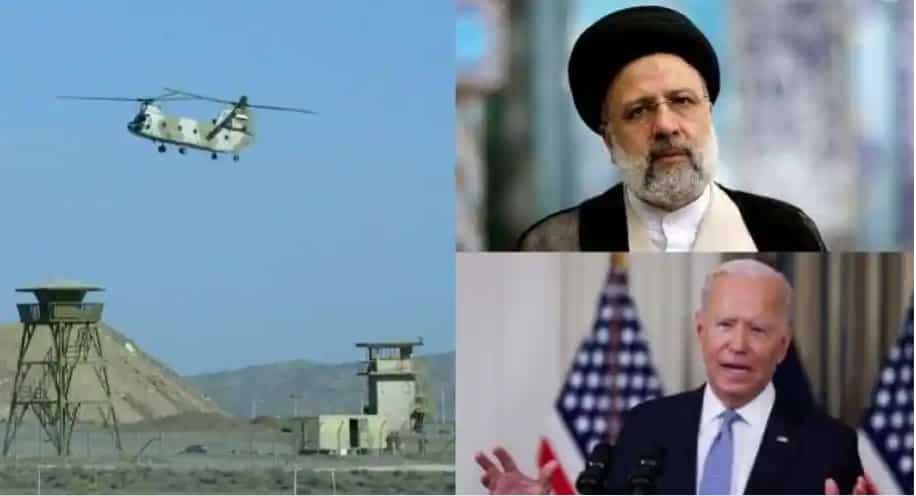 In sort of a rerun of a superhero movie, a woman claims that she was saved by a 'superman' when the deadly tornadoes hit the US state of Kentucky. The woman, Autumn Kirks, was working at the Mayfield candle factory, when the tornadoes struck. Kirks lost her boyfriend Lannis Ward in the natural calamity. 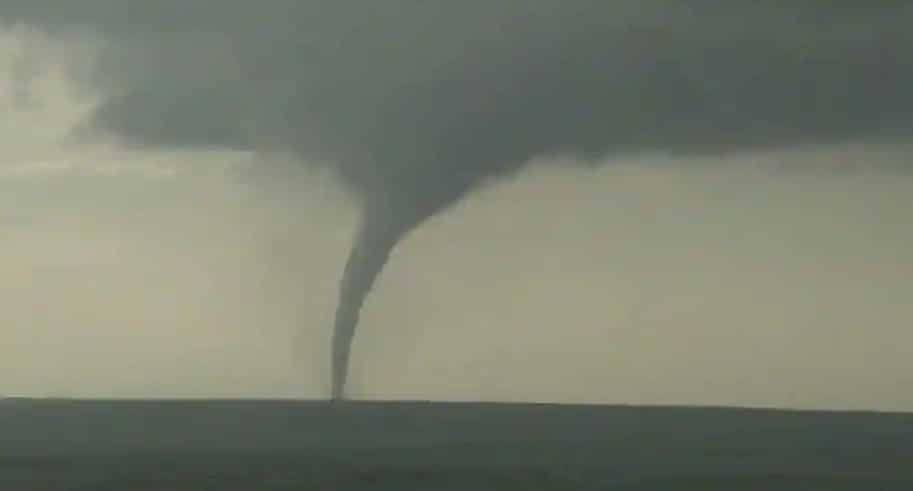 Reflecting on the adverse impact of climate change, the UN agency said devastating fires all across the globe were a driving factor of massive sea ice loss. 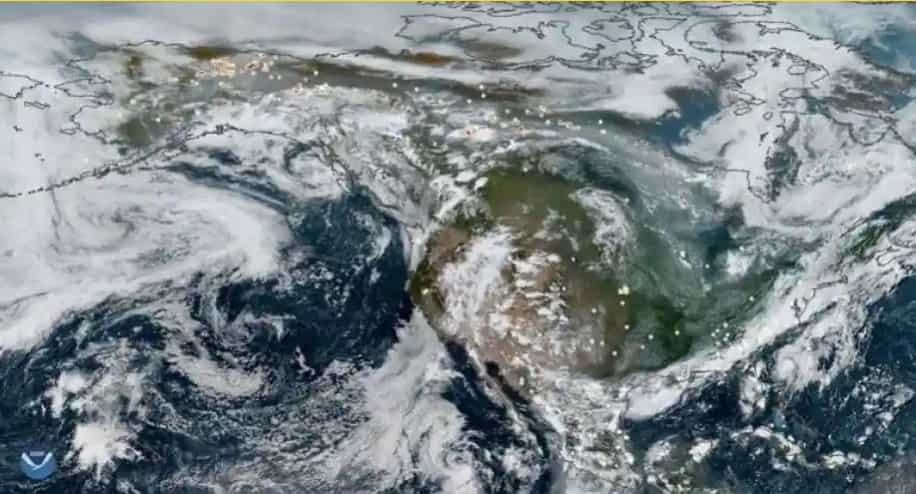 A video of the company's employee replacing an expiration date sticker from a bottle of chocolate sauce has gone viral on China's Twitter-like platform, Weibo 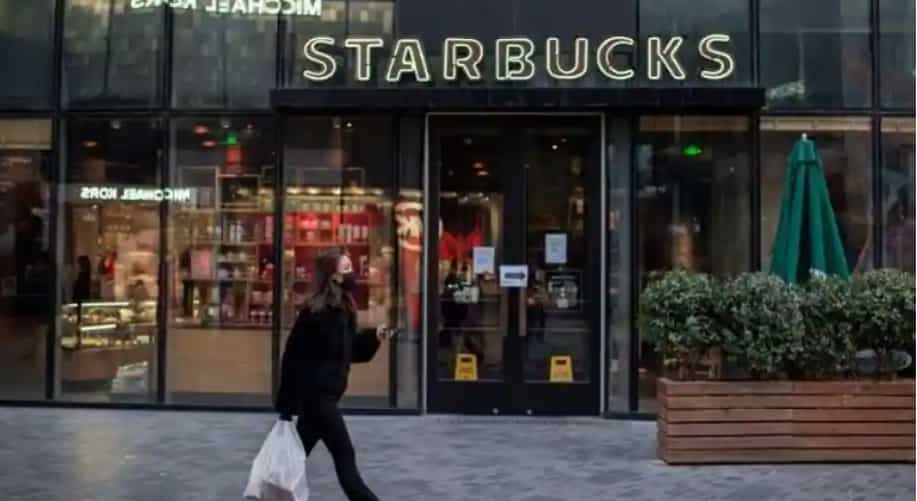