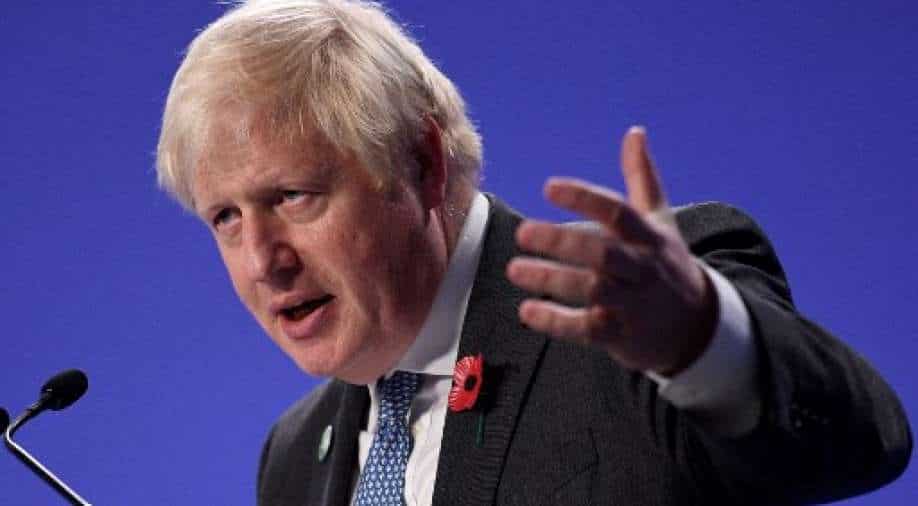 British Prime Minister Boris Johnson is facing a rebellion as members of the parliament are set to vote on the latest coronavirus restrictions imposed by him.

At least 60 angry Tory MPs are reported to be set to rebel over the restrictions at a series of votes to make them law.

These include the government's new rules on mask-wearing, testing, self-isolation, and vaccine passes, warning they undermine public freedoms.

They have accused Johnson and his ministers of enforcing "disproportionate" curbs based on incomplete evidence.

Despite having a majority with 80 seats, that has forced the government to turn to the main opposition Labour party, which supports the package, to push the votes through.

This comes after Johnson faced criticism over reported parties in his Downing Street office last year when such gatherings were banned during a coronavirus lockdown, questions over who funded a pricey refurbishment of his apartment, and the chaotic withdrawal from Afghanistan.

Defending Johnson, Health Secretary Sajid Javid said Omicron was "a grave threat" and even though hospital admissions were low, action was needed.

"They are measures that I think the situation demands, because when the facts change, our response must change too," he said.

Several Conservative lawmakers say some colleagues have written letters of no confidence in Johnson, the first step required to seek a leadership challenge.

The Conservatives have 361 MPs, so 55 would need to write such letters for a confidence vote to be called.

"The Conservative party has always been very ruthless when it comes to getting rid of leaders that were not working," said political commentator Robin Pettitt.

Johnson swept to power in 2019 on a wave of popular support for his pledge to enforce Britain's departure from the European Union.