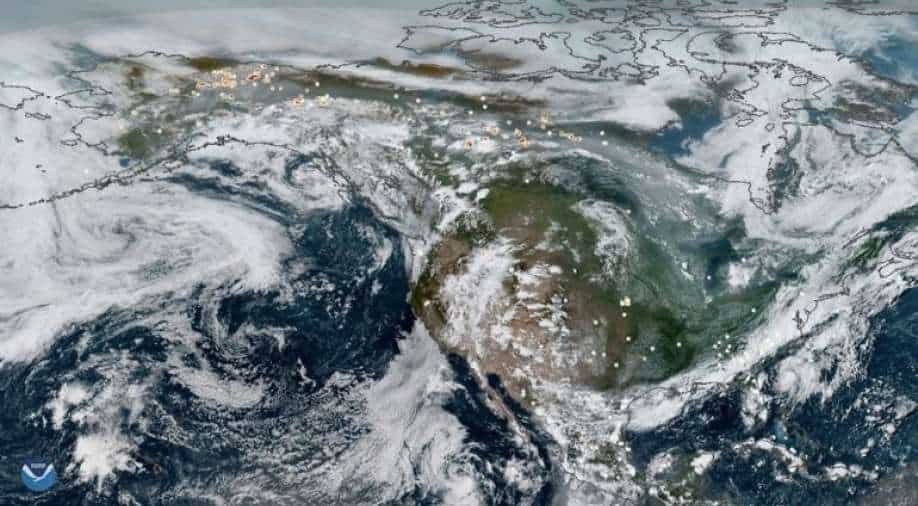 Reflecting on the adverse impact of climate change, the UN agency said devastating fires all across the globe were a driving factor of massive sea ice loss

The Arctic region recorded its highest temperature ever of 38°C (100.4°F) last year as per the World Meteorological Organization (WMO).

Reflecting on the adverse impact of climate change, the UN agency said devastating fires all across the globe were a driving factor of massive sea ice loss.

They played a major role in 2020 being one of the three warmest years on record. As a result, average temperatures over Arctic Siberia reached as high as 10 °C above normal for much of summer last year.

Meanwhile, the WMO said that the temperature in the Arctic region is more befitting for the Mediterranean region.

Verkhoyansk, where the record temperature was hit on June 20, 2020, is 115 kilometres (71 miles) north of the Arctic Circle, a region warming at more than double the global average.

According to  WMO Secretary-General Professor Petteri Taalas, “This new Arctic record is one of a series of observations reported to the WMO Archive of Weather and Climate Extremes that sound the alarm bells about our changing climate. In 2020, there was also a new temperature record (18.3°C) for the Antarctic continent.”

“WMO investigators are currently seeking to verify temperature readings of 54.4°C recorded in both 2020 and 2021 in the world’s hottest place, Death Valley in California, and to validate a new reported European temperature record of 48.8°C in the Italian island of Sicily this summer.  The WMO Archive of Weather and Climate Extremes has never had so many ongoing simultaneous investigations,” he added.

"It is possible, indeed likely, that greater extremes will occur in the Arctic region in the future," the World Meteorological Organization (WMO) said in a statement.

The record is now an official entry in the World Weather and Climate Extremes Archive, a sort of Guinness World Records for weather that also includes the heaviest hailstone and longest lightning flash.