Amid spyware row, NSO may shut down Pegasus unit 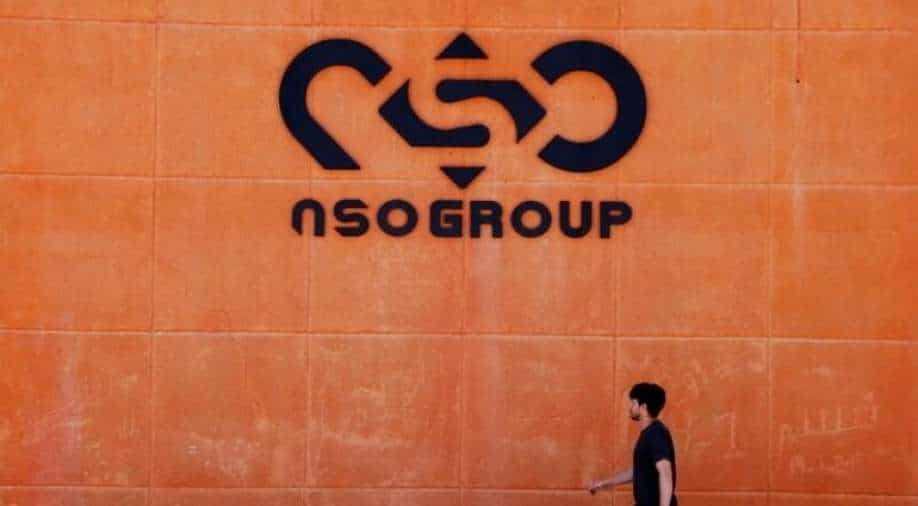 US government had said that Pegasus spyware allowed foreign governments to 'target dissidents, journalists and activists outside of their sovereign borders to silence dissent," as it moved to blacklist Israel's NSO group.

According to reports, Israel's NSO group may be shutting down the controversial Pegasus unit and could be selling it to a US investment fund.

The US had blacklisted NSO amid allegations the Israeli firm "enabled foreign governments to conduct transnational repression".

The US government had said that Pegasus spyware allowed foreign governments to "target dissidents, journalists and activists outside of their sovereign borders to silence dissent". NSO had allegedly used its spyware to target US diplomats in Uganda.

Reports claim the NSO group may be at risk of defualting on its debts.

The software allegedly infects a smartphone of a person allowing photos, videos and location of the target to be freely accessed without the person knowing about it.

Apple had earlier filed a lawsuit against the NSO group over surveillance and targeting of Apple users. The phone maker sought a permanent injunction to ban NSO Group from using any Apple software or services.

"The spyware was used to attack a small number of Apple users worldwide with dangerous malware and spyware," it said as it filed a lawsuit.

NSO has however denied it has been involved in any illegal activities while asserting that it sells the software to governments and law enforcement agencies.

In another damaging report, a European rights group had alleged that Pegasus spyware was used to hack phones of Palestinian civil society staffers.