A leaked audio clip tweeted by Jennifer Zeng, a Chinese human rights activist reportedly shows Chinese military officials discussing plans to invade Taiwan. In other news, Vadim Shishimarin, a 21-year-old sergeant in the Russian army, was sentenced to life in prison by a Ukrainian court for committing war crimes. 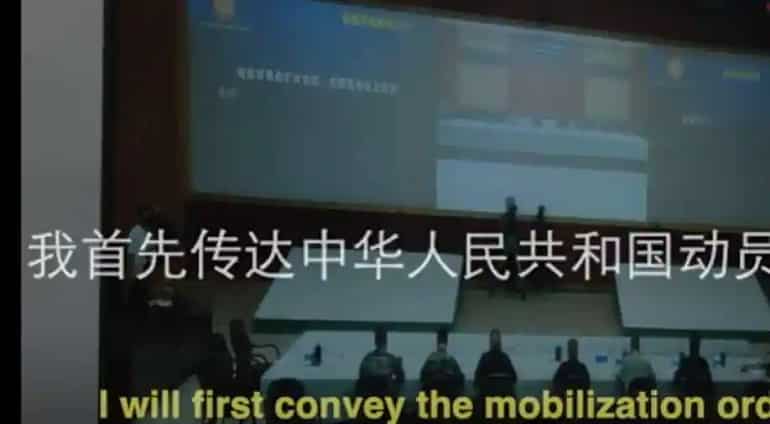 The commanders in the video/audio clip are heard saying to "resolutely implement the orders of the party central committee, President Xi and resolutely accomplish Guangdong mission to ensure resources to achieve a strategic and decisive victory". 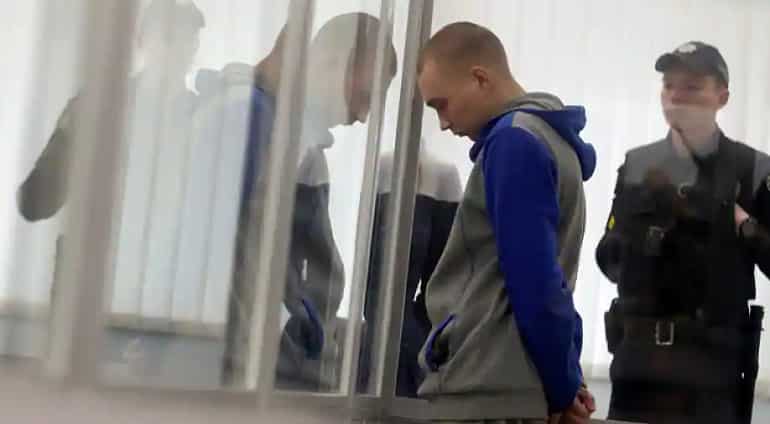 This was the first time that a trial took place in relation to war crimes in the ongoing crisis and the judge decided to hand Shishimarin a life sentence after he was found guilty of killing 62-year-old Oleksandr Shelipov in Sumy region of Ukraine. 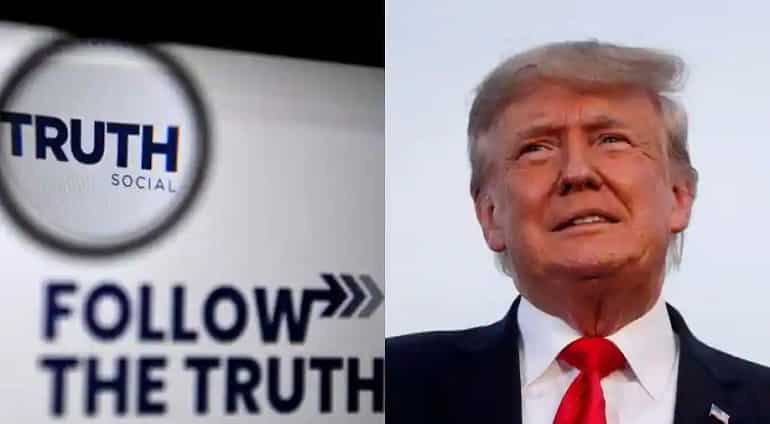 Google's YouTube did suspend the businessman from its website following the infamous Capitol Hill riots, however, this suspension has no connection to the Play Store, which has its own separate terms of service. 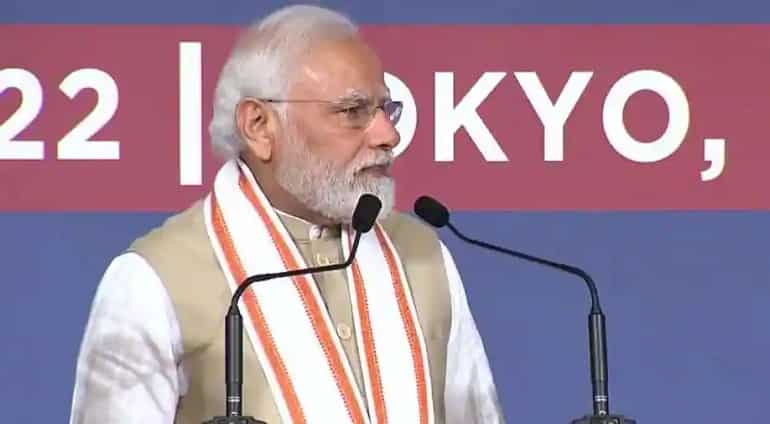 India's Prime Minister Narendra Modi in a meeting with the Indian diaspora in Tokyo said "when Swami Vivekanand went to Chicago, he came to Japan first and Japan left an impression in his heart." 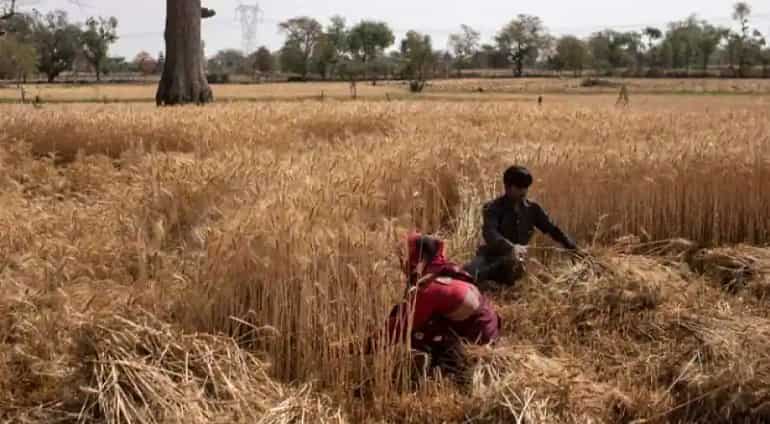 India which is the second largest producer of wheat had recently banned exports as prices have surged amid Russia's invasion of Ukraine. Russia and Ukraine are the top wheat producers in the world. 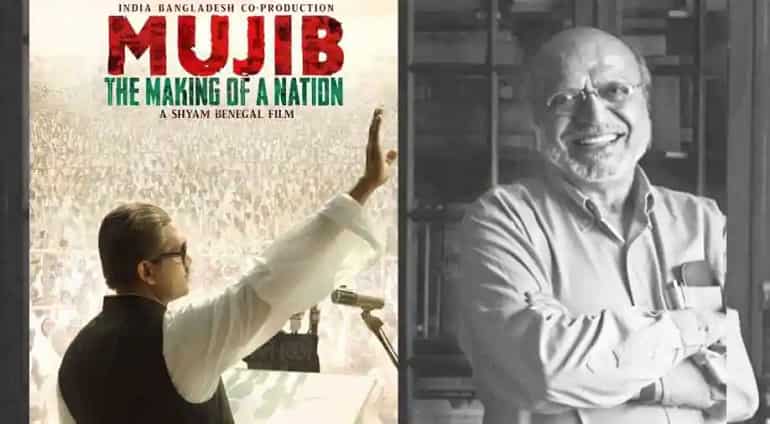 The 90-second trailer of the movie about Sheikh Mujibur Rahman aka Bangabandhu, the founder of Bangladesh, was launched during the Indian Pavilion at Cannes. 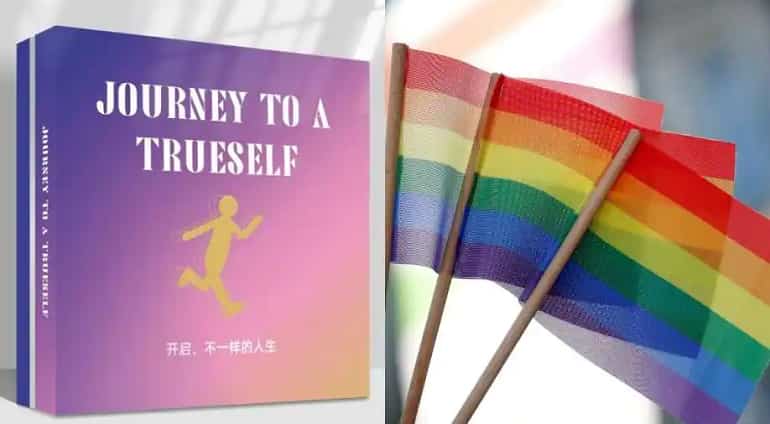 The Trueself kit won't be a one-size-fits-all package says Hu Zhijun, its creator. Instead, the kit will be a "gift to discover one's true self", he told Sixth Tone. 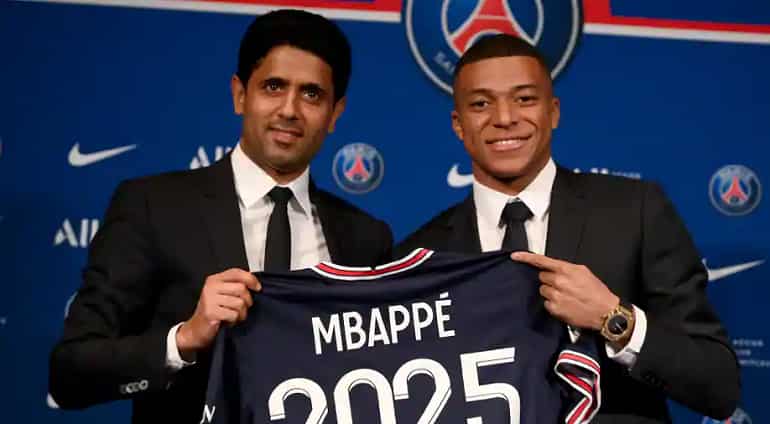 Kylian Mbappe snubbed Real Madrid to extend his stay with his current club PSG in one of the richest deals ever in football history. 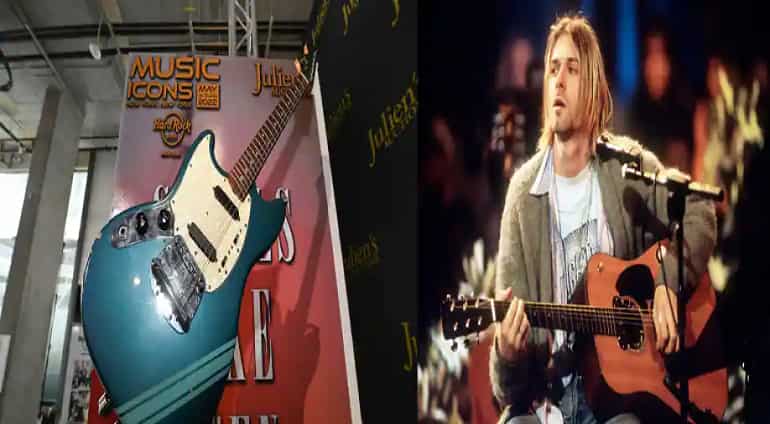 The 1969 Fender Mustang Electric Guitar used by Cobain in Nirvana’s famous music video for the song “Smells Like Teen Spirit” fetched almost $5 million in an auction. 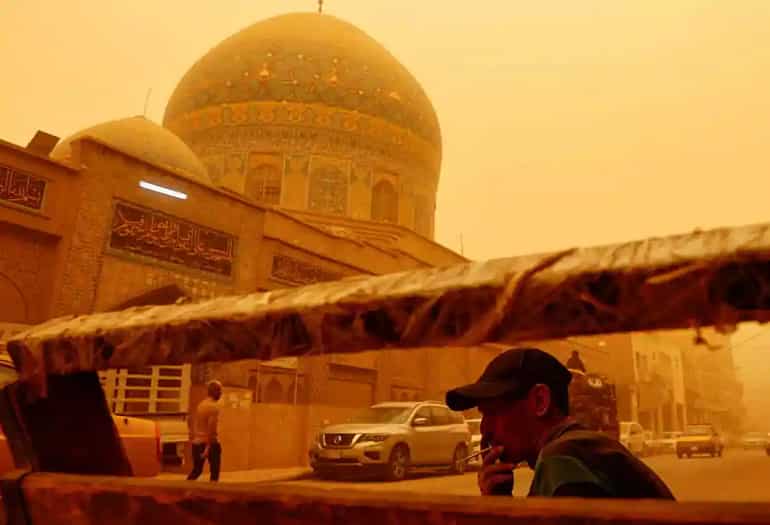 Sandstorms continue to ravage parts of Iraq as the ninth one hit the country on Monday resulting in the closure of public buildings and airports.