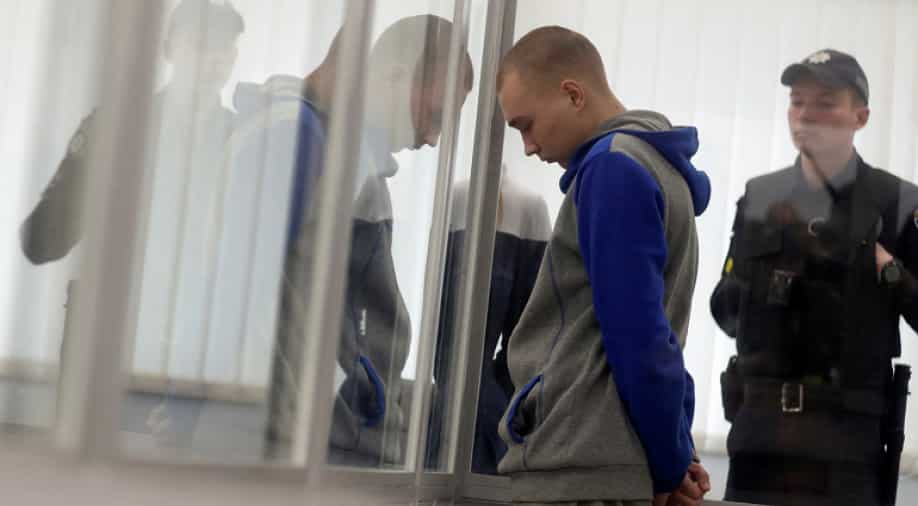 Vadim Shishimarin, a 21-year-old sergeant in the Russian army, was sentenced to life in prison by a Ukrainian court for committing war crimes during the early days of Russia’s invasion of Ukraine. This was the first time that a trial took place in relation to war crimes in the ongoing crisis and the judge decided to hand Shishimarin a life sentence after he was found guilty of killing 62-year-old Oleksandr Shelipov in Sumy region of Ukraine. The trial has developed into a crucial opportunity for Ukraine to prove that the Russian military has been attacking civilians without any regard for the rules of war.

Serhii Ahafonov, the judge presiding over the case, announced his verdict and said that although Shishimarin has expressed remorse, there was no leniency in the statement handed out to him.

After the verdict, Ukraine’s prosecutor general, Iryna Venediktova, has said that she has more than 40 similar cases and they will all be going to trail in the near future. She added that this is just the beginning as authorities have registered more than 10,000 instances of war crimes across Ukraine.

The main defense from Shishimarin’s lawyer was that the 21-year-old was forced to shoot the civilian with a rifle while travelling in a car with his fellow soldiers. However, he pleaded guilty to the crime and the court said in its statement that they did not have concrete evidence of coercion.

Also read | China sees red at US Indo-Pacific strategy, calls it a ploy to create division

"I feel very sorry for him but for a crime like that - I can't forgive him," victim's widow Kateryna Shelipova told BBC.