Taiwan is yet to receive invite to key WHO meeting 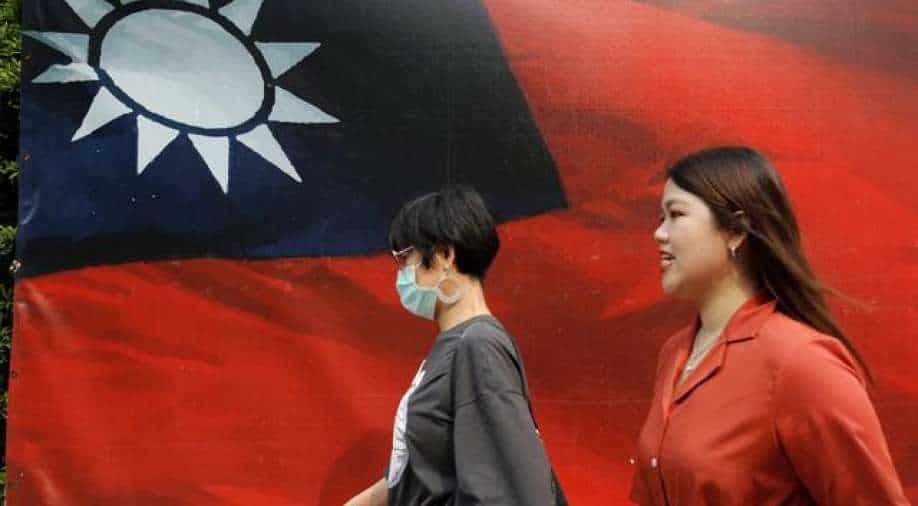 The US mission in Geneva last week urged WHO chief Tedros Adhanom Ghebreyesus to invite Chinese-claimed but democratically ruled Taiwan to the WHO's decision-making body, the World Health Assembly (WHA).

Taiwan has not yet received an invite to a key World Health Organisation (WHO) meeting this week expected to focus on the COVID-19 pandemic due to "obstruction" from China.

The US mission in Geneva last week urged WHO chief Tedros Adhanom Ghebreyesus to invite Chinese-claimed but democratically ruled Taiwan to the WHO's decision-making body, the World Health Assembly (WHA). But late on Sunday, Taiwan's Foreign Ministry said the island had yet to get an invite to the virtual meeting of 194 member states.

The WHO's refusal to invite Taiwan based on political considerations makes a mockery of the body's "health for all" claim, the ministry said.

Taiwan is locked out of most global organisations such as the WHO due to the objections of China, which considers the island one of its provinces with no right to the trappings of a sovereign state.

The WHO says it is up to member states whether to invite Taiwan, which has been praised internationally for quickly containing the coronavirus, to observe the WHA meeting.

Backed by the United States, Taiwan has stepped up lobbying this year to take part, angering China.

China's mission to the United Nations in Geneva had earlier denounced the "distorted" US remarks on Taiwan, saying the island can only take part if it admits to being part of China, something Taipei's government has refused to do.

The WHO says it cooperates with Taiwan on various health matters including on aspects of the pandemic and that the island has been provided with the help it needs.