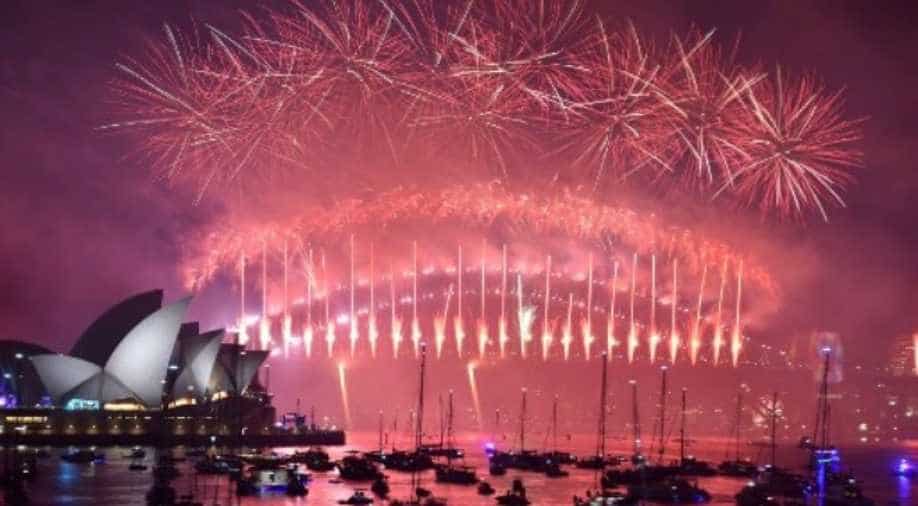 The petition added that fireworks display on Sydney Harbour "may traumatise some people" as enough smoke is already present in the air.

Australian officials have refused to back petition signed by 270,000 people that seeks to cancel Sydney's famous fireworks on New Year's Eve.

Change.org petition said that Sydney is spending Aus$6.5 million ($4.5 million) on fireworks and claimed that the money could be better used to support volunteer firefighters and farmers suffering through a brutal drought.

It added that fireworks display on Sydney Harbour "may traumatise some people" as enough smoke is already present in the air.

We appreciate the concerns of the opposition to the fireworks due to bushfires but cancelling the celebration would have "little practical benefit for affected communities", a City of Sydney spokesperson said in a statement.

"We began preparations and planning for the NYE celebrations 15 months ago. This means most of the budget, largely used for crowd safety and cleaning measures, has already been spent," the spokesman said.

"Cancelling the event would seriously hurt Sydney businesses. It would also ruin plans for tens of thousands of people from across the country and overseas who have booked flights, hotels and restaurants for New Year's Eve."

"All states should say NO to FIREWORKS," the petition said.

Sydney and other major Australian cities are covered in toxic smoke due to bushfires for weeks.

At least 10 people have been killed from this year's season massive bushfires, which have been fuelled by droughts and climate change.

Thousands of tourists, residents of Australian state Victoria are risked of being stranded after the officials asked them to evacuate as state's seven districts have a forecast of extreme fire danger.

The bushfires have destroyed over 1,000 homes and scorched more than three million hectares (7.4 million acres) -- an area bigger than Belgium.