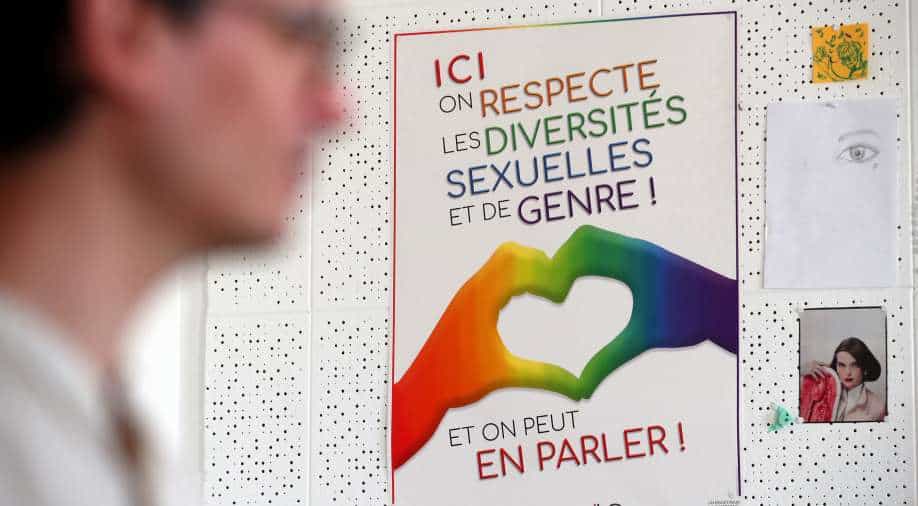 Switzerland joins Ireland, Belgium, Portugal and Norway as one of the few countries on the continent that allow a person to legally change gender without hormone therapy

People in Switzerland will be able to legally change gender by a visit to the civil registry office from January 1, putting the country at the forefront of Europe's gender self-identification movement.

Switzerland joins Ireland, Belgium, Portugal and Norway as one of the few countries on the continent that allow a person to legally change gender without hormone therapy, medical diagnosis or further evaluation or bureaucratic steps.

Under the new rules written into Switzerland's civil code, anyone aged 16 and above who is not under legal guardianship will be able to adjust their gender and legal name by self-declaration at the civil registry office. Younger people and those under adult protection will require guardian consent.

This marks a change from the current set of regionally prescribed standards in Switzerland, which often require a certificate from a medical professional confirming an individual's transgender identity.

Some cantons - semi-autonomous regions in federal Switzerland - also require a person to undergo hormone treatment or anatomical transition in order to legally change gender, while, for a name change, proof could be required that the new name has already been unofficially in use for several years.

Switzerland, long known as socially conservative in the main, voted in September to legalise civil marriage.

While some other European nations including Denmark, Greece and France have removed the requirement of medical procedures, including sex reassignment surgery, sterilisation or psychiatric evaluation, their rules require further steps or conditions.