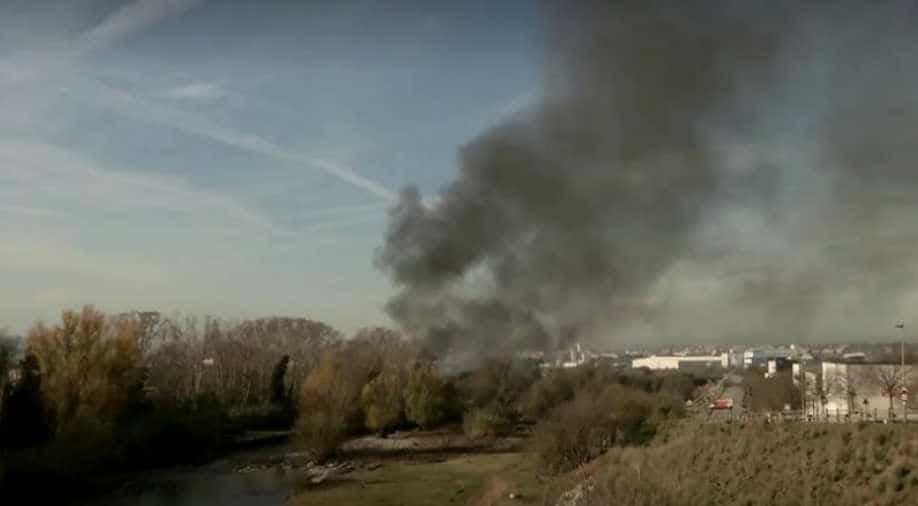 Catalonian authorities evacuated an area around a chemical plant outside of Barcelona today after a fire in the facility.

The local police have warned people not to venture out in the area as they could end up inhaling the fumes from the fire. Additionally, everyone within the 500-metre range of the plant was evacuated.

According to official figures, 28 crews had responded to the blaze, which set ablaze the industrial recycling plant operated by Grupo Ditecsa in Montornes del Valles.

Furthermore, six emergency medical crews were sent to the site. The Catalan regional government's civil protection agency said that no injuries have been reported so far.

It is still not clear what caused the fire or what is on fire in the plant, but the emergency plan was set in motion.