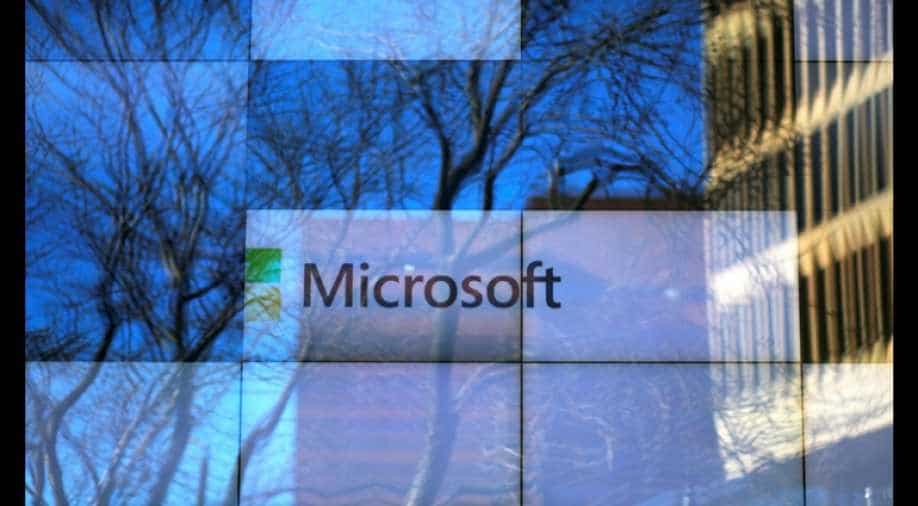 The Japanese unit of the US IT giant closed its offices every Friday in August, giving all 2,300 full-time workers special leave.

In a country notorious for overwork, Microsoft Japan trialled a radical idea: working less. And it found that four-day weeks and other reforms both boosted sales and cut costs.

The Japanese unit of the US IT giant closed its offices every Friday in August, giving all 2,300 full-time workers special leave.

It also restricted meetings to a maximum of 30 minutes and encouraged online chats as an alternative to face-to-face communications.

The number of participants at meetings was limited to five, and workers were also encouraged to use online communication instead of emails, it said.

The results were positive, with sales per employee rising almost 40 per cent in August from a year earlier, electricity consumption down by a quarter and paper usage being cut in half.

The firm said the trial showed "employees want to have a variety of ways of working" and that adopting the model more broadly could boost efficiency.

It plans to launch a similar programme this winter -- but won't offer special leave.

Instead, employees will be encouraged to use their existing holiday days, it said.

The effort is part of an attempt to address the issue of "karoshi" -- death from overwork -- and to encourage overworked and overburdened couples to have children in a country that is struggling with a shrinking population.