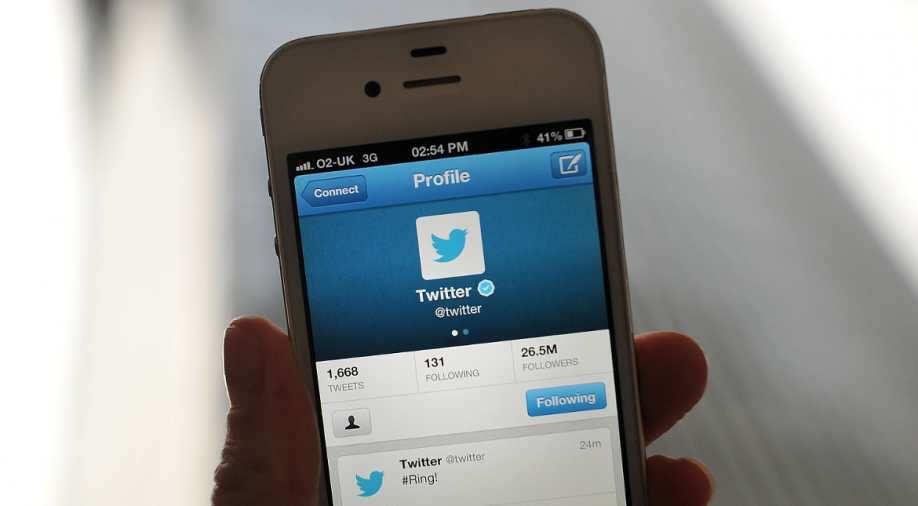 A Saudi woman was arrested in the capital for posting pictures of herself without a veil on Twitter, police said on Monday.

The unnamed woman caused an outrage last month after she posed for a picture without the hijab (a veil that covers the women's head and chest) in a street in Riyadh.

Police spokesman Fawaz al-Maiman said the woman tweeted a photo of herself standing next to a popular Riyadh cafe but without wearing the Islamic headscarf that is required in Saudi society, news agency AFP reported.

Maiman also accused her of "speaking openly about prohibited relations with (non-related) men". The woman was taken to prison, he said.

"Riyadh police stress that the action of this woman violates the laws applied in this country," Maiman said, urging the public to "adhere to the teachings of Islam".

Women in Saudi Arabia are expected to cover from head to toe when in public.