Obama commutes Chelsea Manning's sentence, she will walk free in May 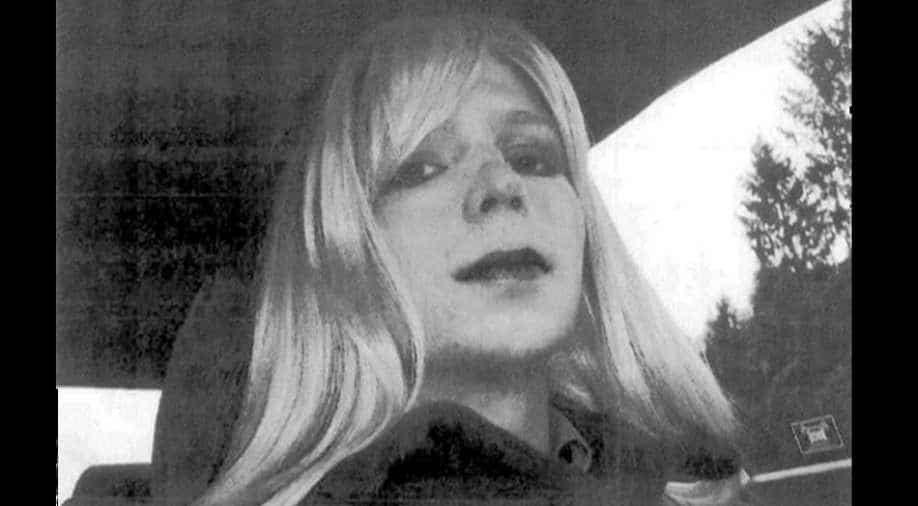 The transgender soldier has served six years of her sentence. She has been held in an all-male prison, and has twice attempted suicide. After her last attempt, she was sent to 14 days of solitary confinement. Photograph:( AFP )

Manning was imprisoned for having leaked classified documents to WikiLeaks; she admitted to handing over 700,000 military and diplomatic documents.

This was one of Obama's last acts as president; Donald Trump takes over from him on Friday

Chelsea Manning was at the time Bradley Manning -- she is transgender -- she pleaded guilty and was sentenced by military court martial.

Manning has since been held in an all-male prison, at times in solitary confinement, and has attempted to commit suicide twice.

Activists had argued her sentence is excessive and point to the psychological frailty of the transgender soldier.

"This move could quite literally save Chelsea's life," AFP reported Chase Strangio of the American Civil Liberties Union as saying.

This was one of Obama's last acts as president; Donald Trump takes over from him on Friday.

Obama's move has come as something of a surprise, coming in the midst of a scandal over election-related hacking.

Obama has imposed sanctions on Russian intelligence services over the hack of Democratic party emails, some of which were released via WikiLeaks.

Obama has also pardoned 64 people and shortened the sentences of 209 others. The pardoned include a former four-star general James Cartwright who lied to the FBI about his discussions with journalists about Iran's nuclear program.

Manning had reportedly asked for a reduced sentence in November last year.

"The sole relief I am asking for is to be released from military prison after serving six years of confinement as a person who did not intend to harm the interests of the United States or harm any service members," she said.

In September last year, she was sent to 14 days of solitary confinement for attempting suicide. Strangio, also one of Manning's lawyers, questioned the logic of "our systems of incarceration punishing people with the cruelty of solitary for attempting to end their life," Reuters reported.