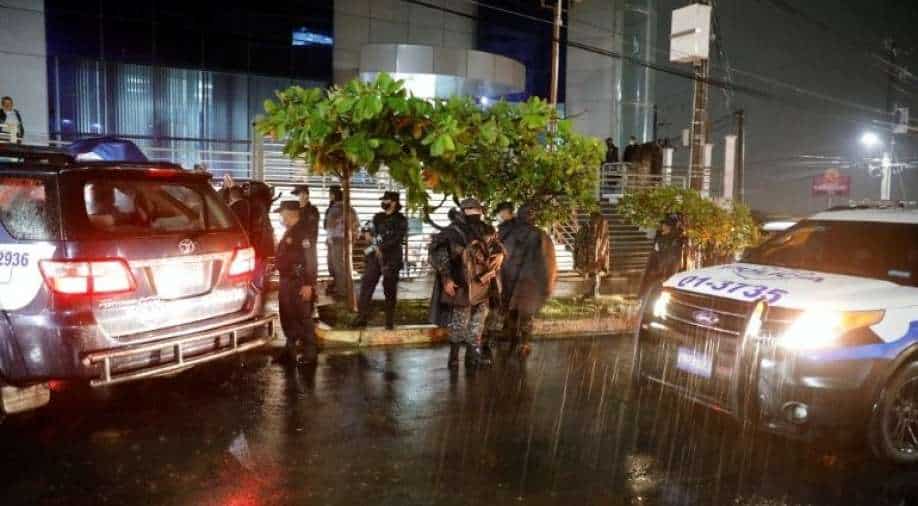 The party of El Salvador's President Nayib Bukele voted early on Sunday to remove the country's top prosecutor, part of an intensifying political purge that has rocked the Central American country and drawn international criticism.

The vote shortly after midnight to dismiss Attorney General Raul Melara followed a new legislative majority's votes on Saturday night to kick out all of the judges on the constitutional chamber of the nation's supreme court, which the small opposition and even one of US President Joe Biden's advisers criticized.

The popular Bukele hailed the vote to dismiss the judges as a victory, but international rights groups including Amnesty International and Human Rights Watch called it a dangerous power grab.

The five judges issued a ruling invalidating the legislative action minutes after the vote to remove them from their posts, declaring it an unconstitutional attack on El Salvador's democracy and plunging the country into an uncertain political battle.

In the hours after the initial vote on the judges, lawmakers representing the president's newly emboldened New Ideas party voted to replace the judges as well as the attorney general. Police were called in to escort the new judges to the courthouse, though it was unclear what actions if any they would take upon installing themselves in the building.

The five ousted judges - the most powerful jurists on the 15-member court - were among the few remaining checks on Bukele's power. Bukele's party accused them of impeding the government's health strategy amid the COVID-19 pandemic.

The New Ideas party took firm control of Congress after midterm elections in February gave it a more than two-thirds supermajority in the unicameral legislature. Saturday marked the new legislature's first session.

The votes to remove the judges and the prosecutor passed with 64 lawmakers in favour, or nearly 80 per cent of the 84-seat legislature