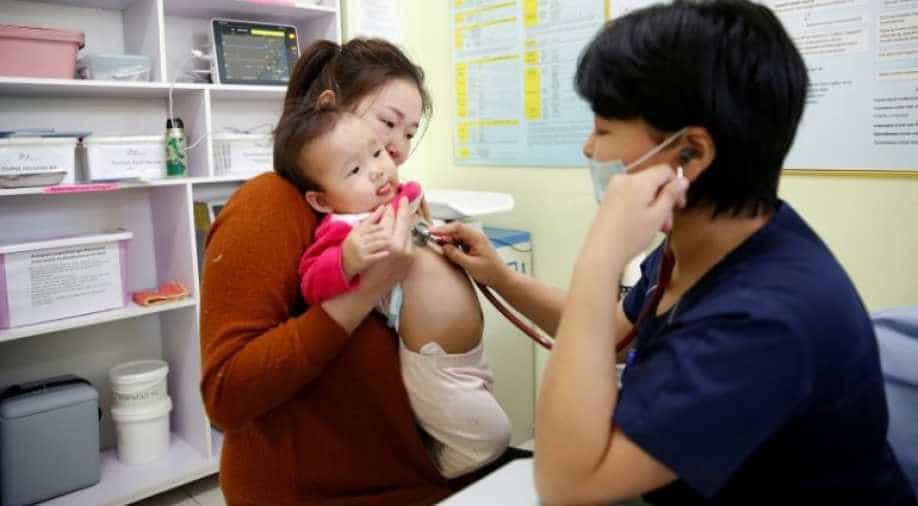 China also ruled out the hypothesis of bird-flu and Middle East Respiratory Syndrome (MERS) and told reporters that investigation is still going on amid the health crisis.

China has confirmed that the mysterious viral pneumonia that has infected 59 people in the central part of the country, is not SARS (Severe Acute Respiratory Syndrome).

Severe Acute Respiratory Syndrome (SARS) had killed 349 in mainland China and 299 in Hong Kong in 2003. The virus had also infected more than 8,000 people. The World Health Organization (WHO) had announced that China was free from SARS in May 2004.

China also ruled out the hypothesis of bird-flu and Middle East Respiratory Syndrome (MERS) and told reporters that investigation is still going on amid the health crisis.

"We have excluded several hypotheses, in particular, the fact that it is a flu, the avian flu, an adenovirus, SARS or Middle East Respiratory Syndrome (MERS)," the Wuhan health commission said.

Wuhan Health Commission added that the seven patients were seriously ill and were being quarantined.

The health commission’s official website stated that 163 people who had contact with those who were infected were being examined under medical observation and the commission was making constant efforts to identify the virus and its source.

Meanwhile, Wuhan police arrested eight civilians for “publishing and forwarding false information on the internet without authentication” on the viral outbreak.

The city office has closed the seafood market for disinfection where the infection was first seen and cases were reported.

"The symptoms reported among the patients are common to several respiratory diseases, and pneumonia is common in the winter season," WHO said, adding that the concentration of cases should be handled "prudently".

The international health body also stated that the reported link to a wholesale fish market and the live animal market could be an indication that the virus might have originated from animals.