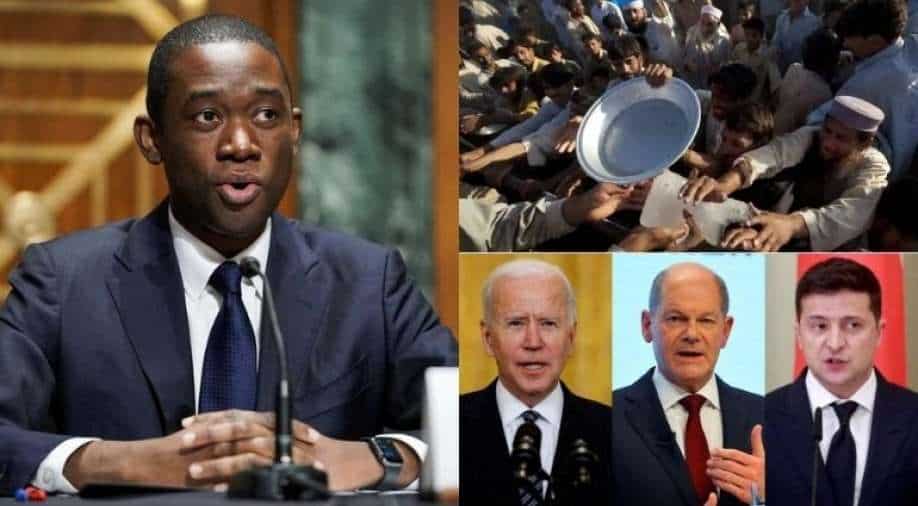 We bring you the biggest stories of the day so far. From US imposing sanctions on Myanmar, China, North Korea on Human Rights Day to Biden talking to Germany's Scholz as Kyiv leader looks for talks with Moscow, we have it all.

You can also read about donors approving release of $280M as Afghanistan continues to battle poverty and UK health experts warning government against Omicron spread. 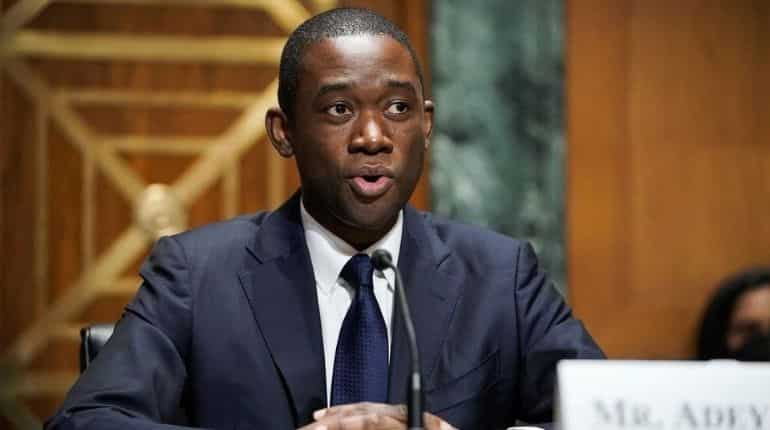 On the occasion of Human Rights Day, the United States imposed sanctions on several people related to Myanmar, China, Bangladesh and North Korea. To the investment blacklist, the country has made one addition, which is Chinese artificial intelligence company SenseTime Group. 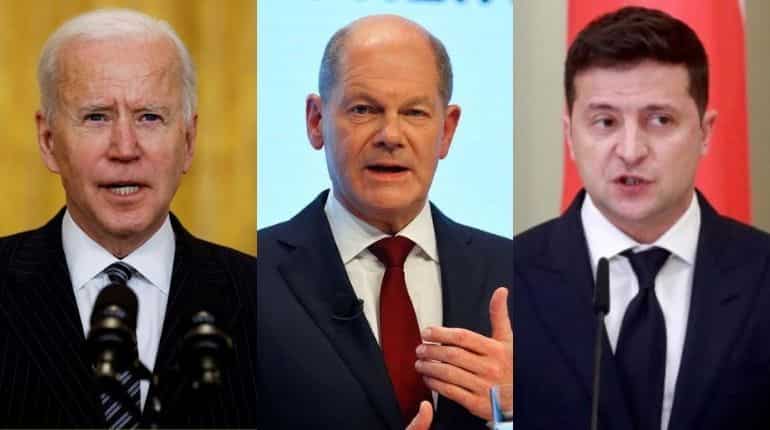 Along with congratulating new German Chancellor Olaf Scholz on his appointment, US President Joe Biden spoke about various issues, including efforts needed to check military buildup by Russia near Ukraine. The president of Ukraine said that the opportunities of talks with Russia may come up as diplomatic efforts have been undertaken by the US to de-escalate tensions. 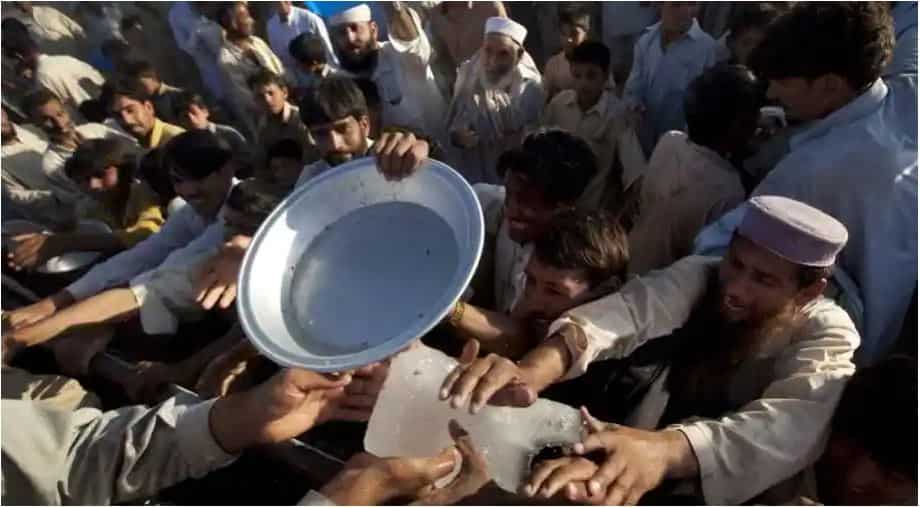 Since the Taliban took over Afghanistan, the nation has been struggling to battle extreme poverty. There have been reports of many Afghans selling possessions to buy food because the Taliban is unable to pay wages to civil servants. Also, the urban communities are facing food insecurity similar to rural areas. 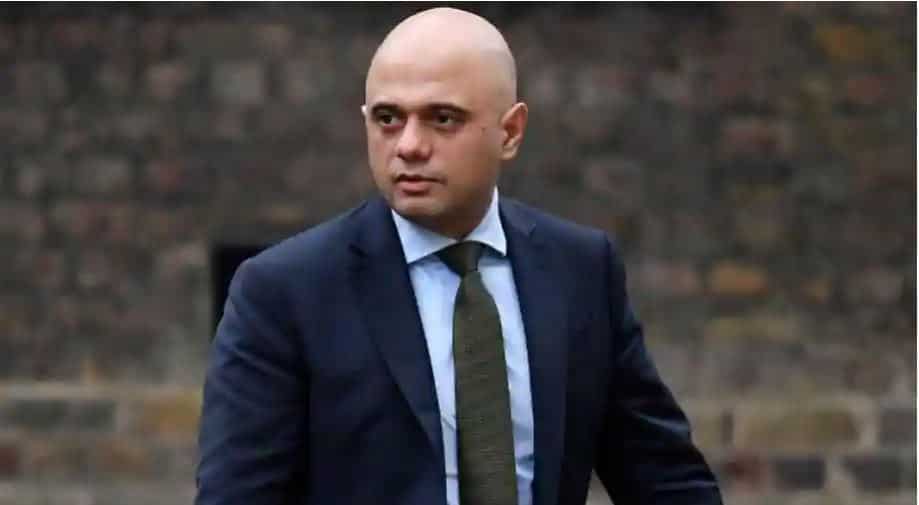 The Omicron variant has been widely spreading in the UK and the top health officials have been warned against it by health experts. Sajid Javid, UK’s health secretary, has reportedly received a presentation from UK Health and Security Agency (UKHSA) warning him about a possible incoming wave of Covid infections.