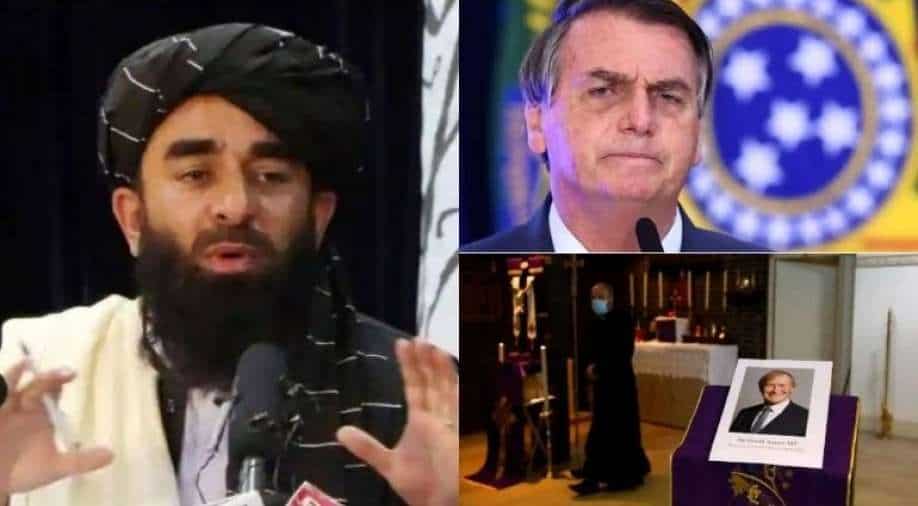 We bring you the biggest stories of the day so far. From Taliban telling officials to avoid public executions unless ordered by top court to US President Joe Biden being slammed for likening former Connecticut Democrat Senator Chris Dodd with one who would not 'disrespect a waitress', we have it all.

You can also read about police declaring fatal stabbing of UK Conservative MP as 'terrorist incident' and Brazilian President Jair Bolsonaro may be facing criminal charges for Covid deaths. 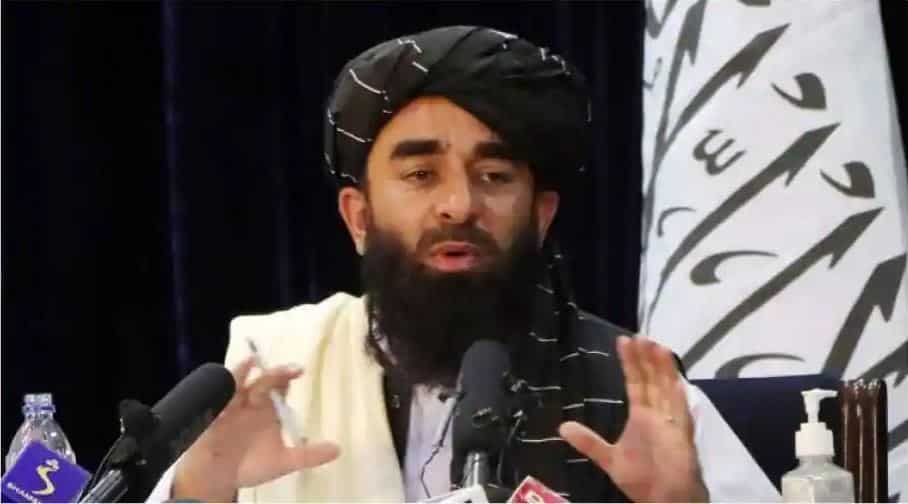 The Taliban regime has ordered local officials in Afghanistan to avert carrying out punishments in public unless ordered by top court. Taliban spokesman Zabihullah Mujahid made the announcement on Twitter. 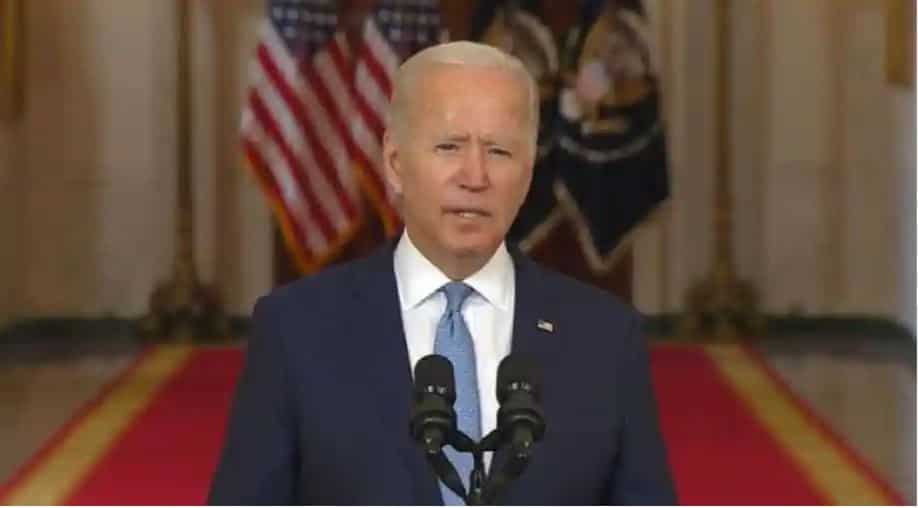 US President Joe Biden has been criticised by the Republican National Committee (RNC) for equating former Senator Chris Dodd with someone, who would not “disrespect a waitress”. The US president did not directly use the phrase. 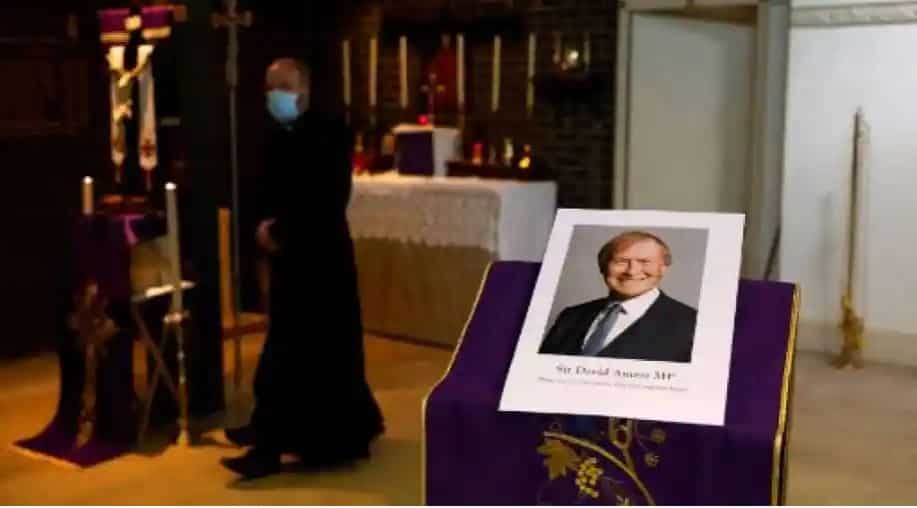 The British Police has termed the death of UK Conservative lawmaker David Amess, who was knifed to death outside the Essex church, as a “terrorist incident”. 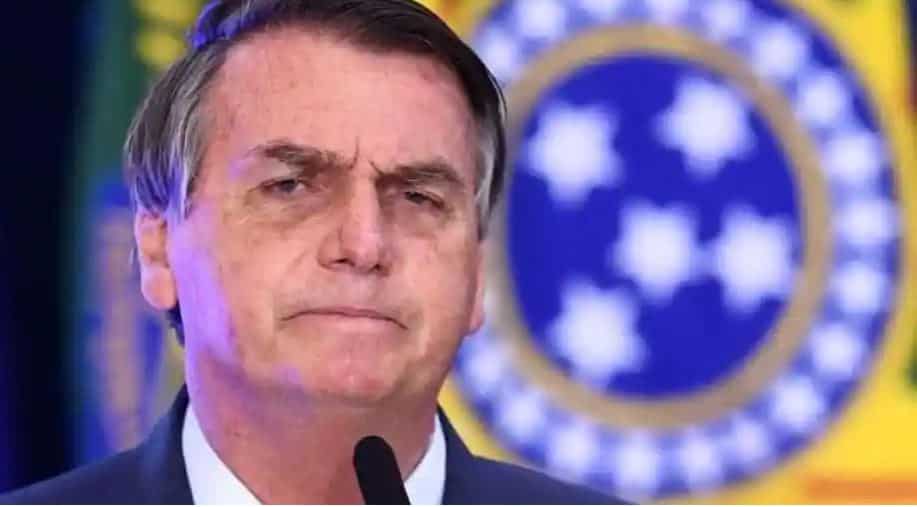 Brazilian President Jair Bolsonaro might face 11 criminal charges with regards to his handling of the COVID-19 pandemic in the country, a Senator who is in charge of an investigative panel has revealed.