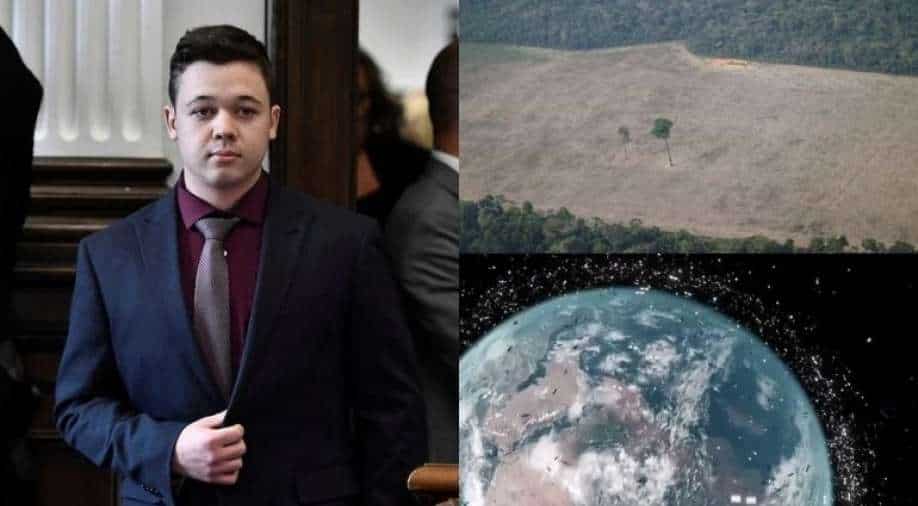 We bring you the biggest stories of the day so far. From Rittenhouse case polarising US on political lines, attracting sharp reactions to Canada approving Pfizer Covid vaccine for kids aged 5-11, we have it all. 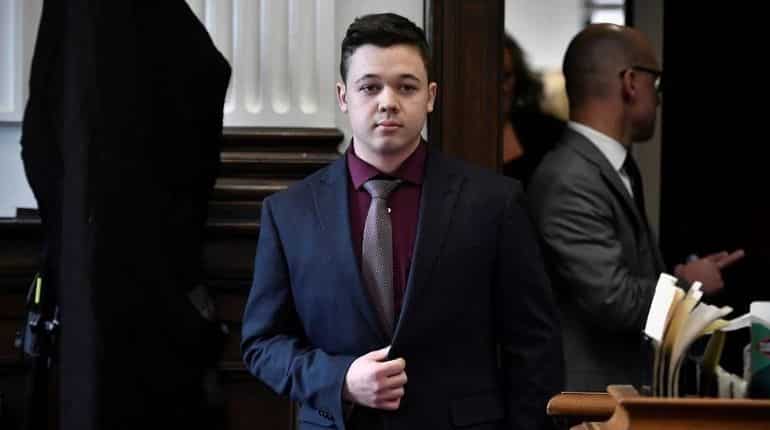 The trial in Kyle Rittenhouse case seems to have polarised the United States along political lines. The acquittal has attracted sharp reactions from all corners of the country. US President Joe Biden is angry and concerned, while former president Donald Trump has congratulated Rittenhouse. 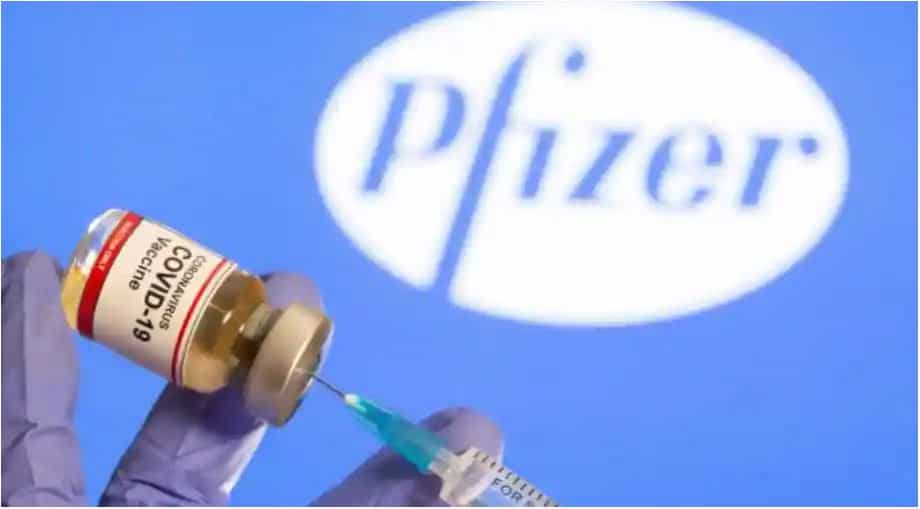 In what has been termed as a "a major milestone" by Health Canada, the country has now authorised the use of the Pfizer-BioNTech vaccine for children between 5 and 11. The decision comes in after a few companies sent an application requesting a clinical trial for thousands of children in this age group. 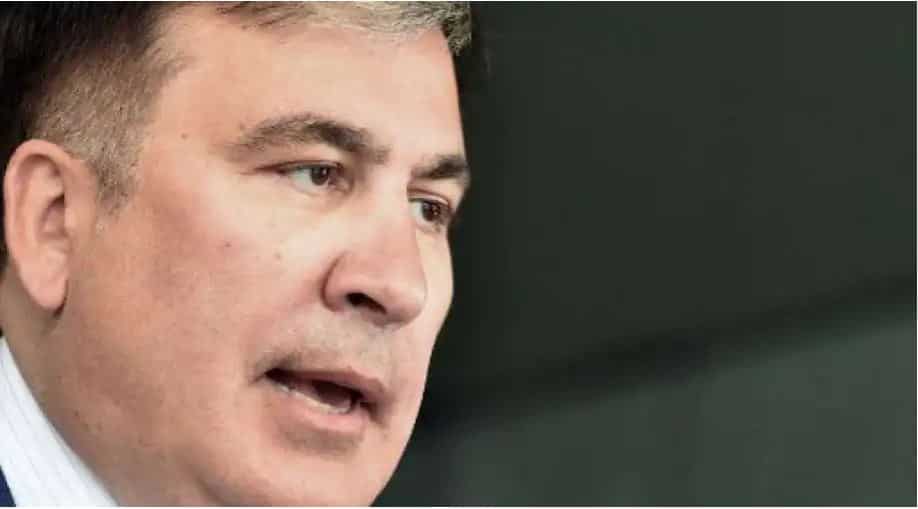 Georgia's ex-president Mikheil Saakashvili has finally ended his hunger strike after he was moved to a military hospital from a prison clinic. The jailed leader has been on a hunger strike for 50 days after his return from exile in Ukraine on October 1. 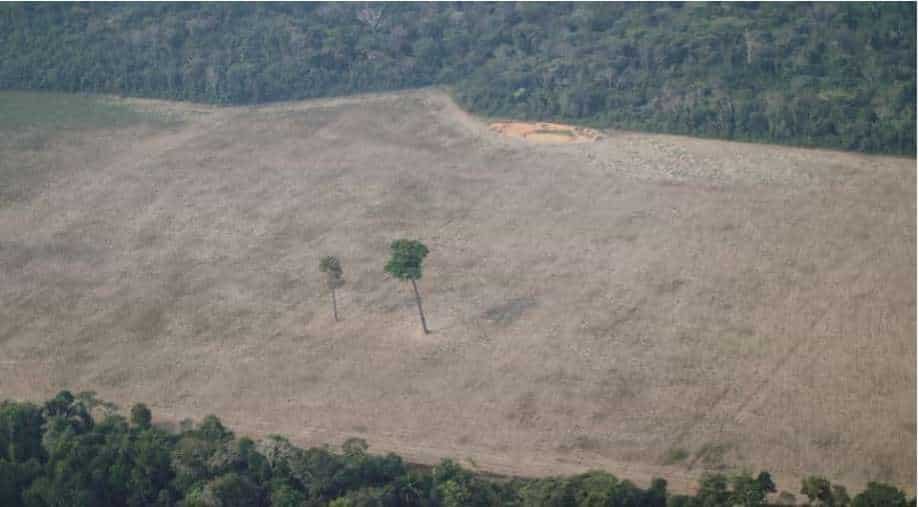 Undercutting Brazilian President Jair Bolsonaro's pledge at the COP26 summit, deforestation in Brazil's Amazon rainforest has surged to a 15-year high. According to a government's 2021 report that raises worries with environmentalists, deforestation has soared 22 per cent in a year. 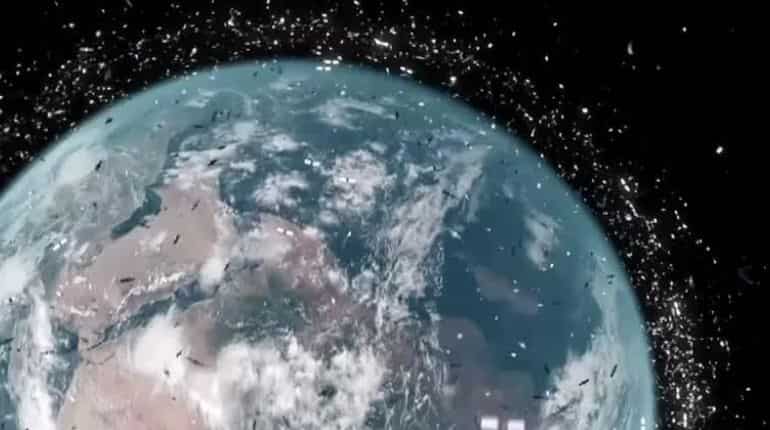 Several efforts are being made to recycle space junk to come up with rocket fuel in Earth's orbit. For achieving this goal, an Australian company had become a part of an international effort. Three other companies are also making valuable contribution.