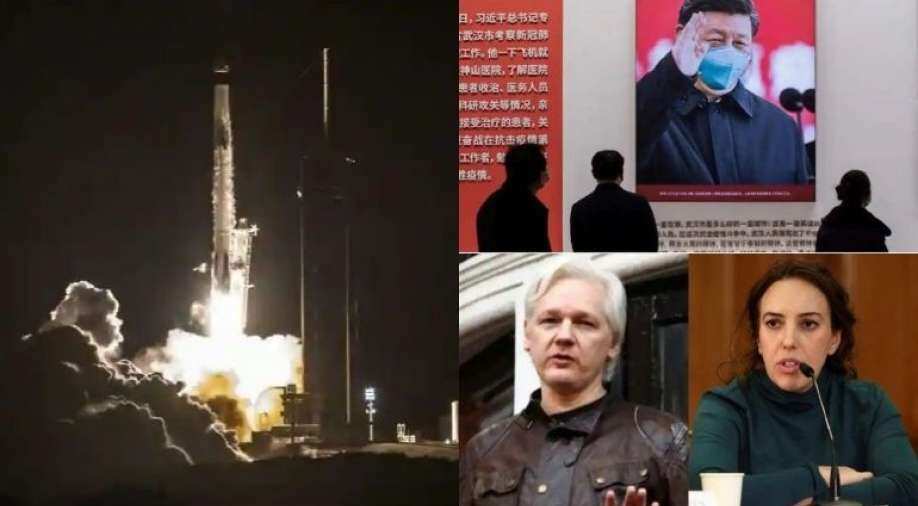 We bring you the biggest stories of the day so far. From Xi Jinping's position getting cemented in history as Communist Party passed resolution to US court blocking National Archives from sharing Trump records with riots panel, we have it all.

You can also read about SpaceX capsule with crew of four getting welcomed aboard International Space Station, Western countries slamming Belarus and WikiLeaks founder Julian Assange looking to tie knot with partner Stella Moris in jail. 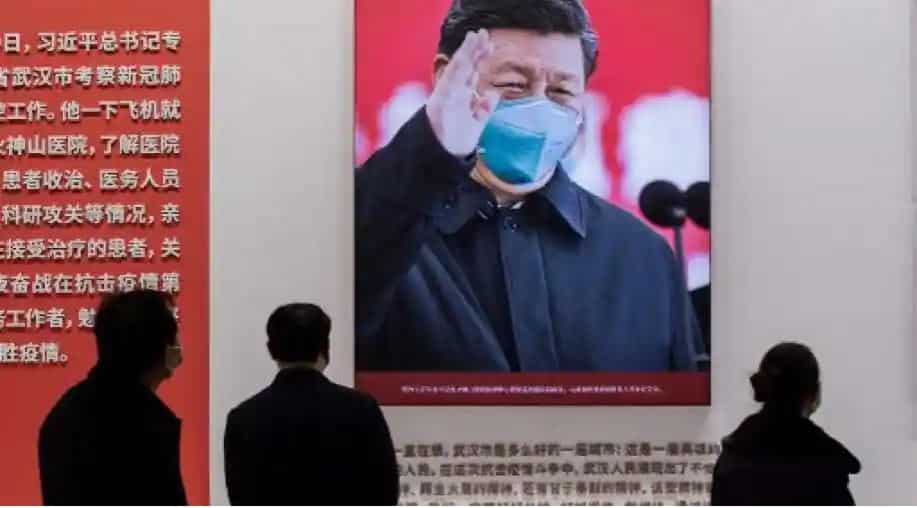 China’s ruling Communist Party has approved a resolution which has increased the President Xi Jinping’s status. This resolution was a conclusion of sixth plenary session of the party's 19th Central Committee. 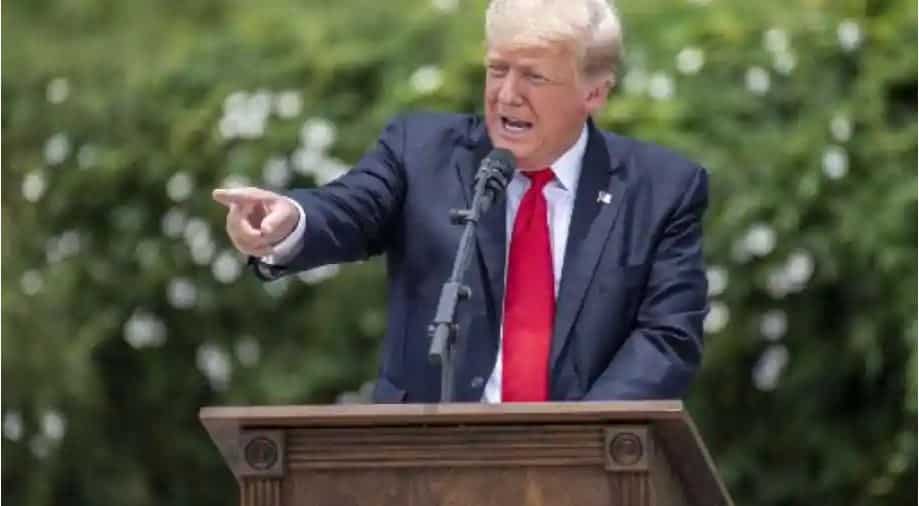 In what can be called a temporary victory for former US president Donald Trump, a federal appeals court of the country granted a hold sought by the leader to block the National Archives from handing over documents to the January 6 House committee. 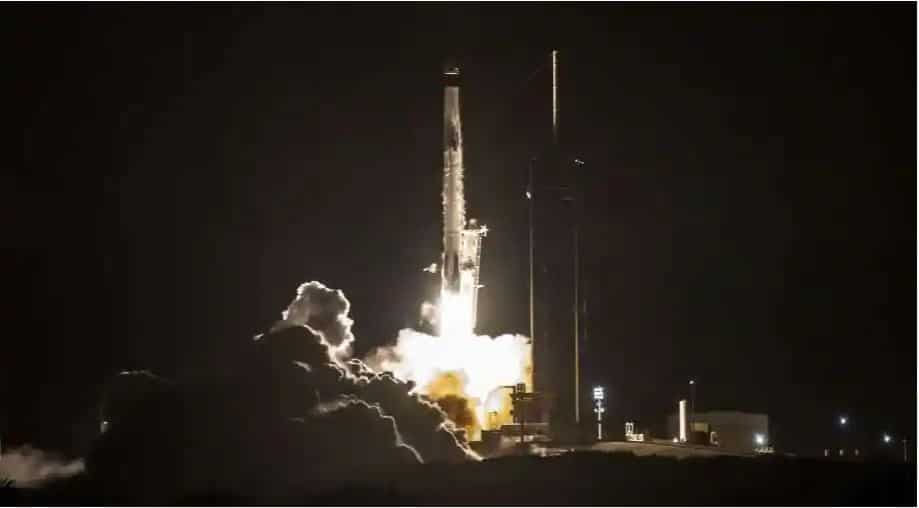 Four astronauts on Thursday have arrived at the International Space Station as they docked their SpaceX Crew Dragon capsule with the orbiting laboratory, kicking off a 6-month long mission. Out of these four scientists, four come from NASA and one comes from the European Space Agency. 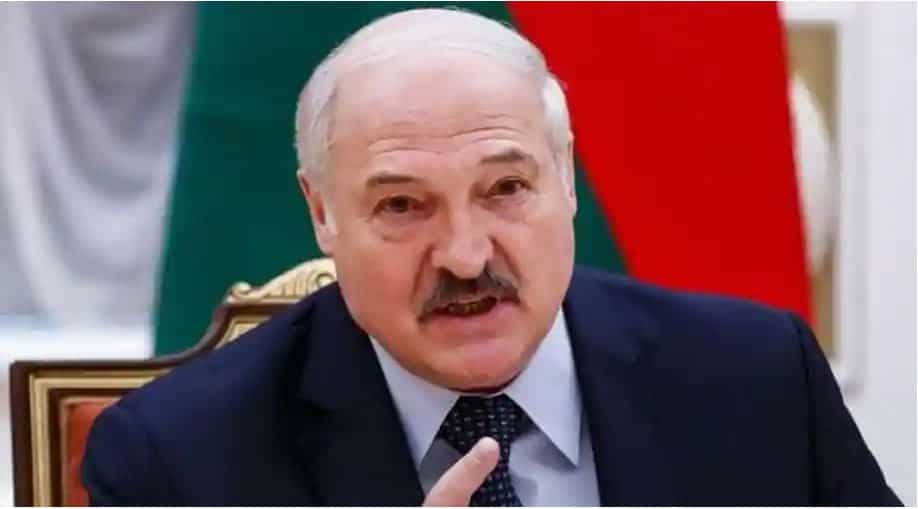 After an emergency meeting at the UN Security Council, various European countries and the US condemned Belarus on Thursday due to the ongoing migrant situation. Hundreds of migrants are trapped on its border with Poland. 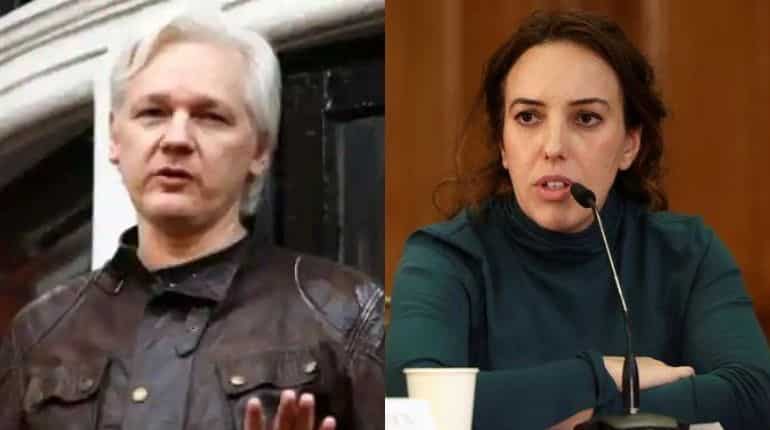 In a win for Julian Assange, the WikiLeaks founder has been allowed to marry partner in Belmarsh jail. After applying to the prison governor, Assange was granted permission to marry his partner, Stella Moris. The couple have two children.