I don't know of any plans to alter the one-China position: Rex Tillerson 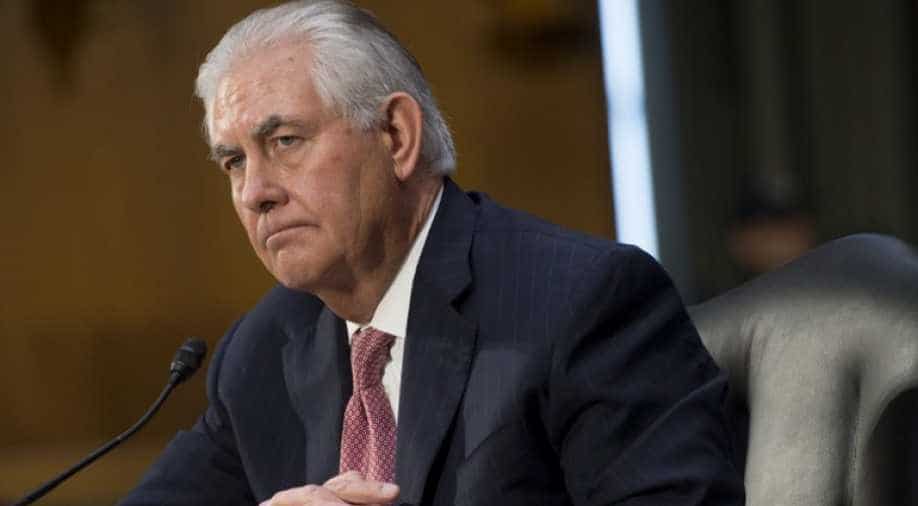 The US has no plans to alter its One-China policy, but has made important commitments to Taiwan and needs to reaffirm them, Secretary of State nominee for the incoming Trump Administration has said.

"I don't know of any plans to alter the one-China position," Exxon CEO Rex Tillerson told members of Senate Foreign Relations during his confirmation hearing for the position of Secretary of State yesterday. If confirmed, he would replace John Kerry as the Secretary of State.

However, Tillerson said the US had made important commitments to Taiwan through the Taiwan Relations Act, through the Six Issues Accord, and the country should express a reaffirmation of those.

"That in and of itself is a message, so I think the importance of that action to, again, this whole of China approach that I'm speaking about, is we've got to deal with the whole of China's actions and recognise that we have these balancing forces in our relationship that need to be dealt with," Tillerson said in response to a question.