How coronavirus pandemic is transforming the world economy 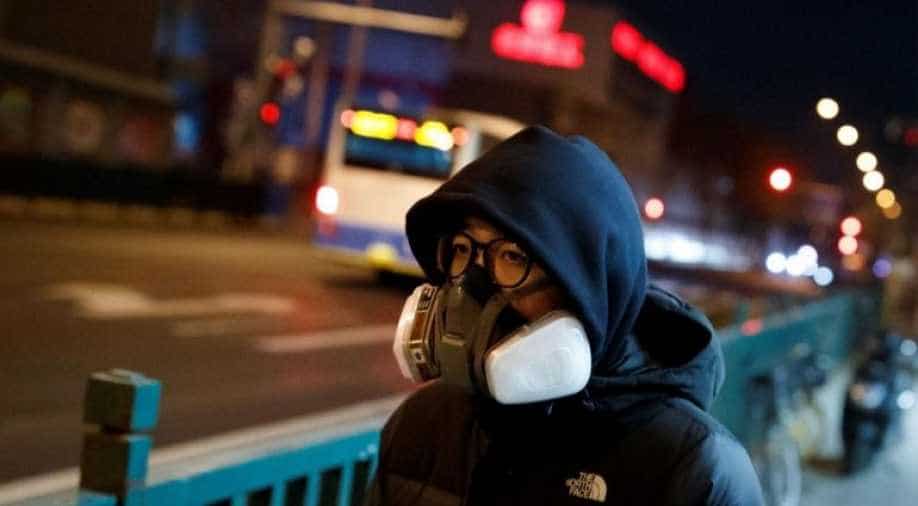 The economic scars of the pandemic are visible at the company-level and country-level.

The year 2020 so far has been a disaster of epic proportions. Among the coronavirus casualties are the balance sheets of companies across the world.

The economic scars of the pandemic are visible at the company-level and country-level.

From auto to aviation to hospitality, all companies are bleeding losses.

The earnings report card is painting a grim picture.

The pandemic has primarily dealt a crude blow to oil -- demand for which has hit rock bottom.

Prices fell by 65 per cent in the first three months of this year.

Pursuant to this, the world's largest crude oil company Saudi AramCo reported a 25 per cent fall in profits -- much lower than market expectations.

Not just oil, carmakers too have been dealt a deathly blow.

Not only did the novel coronavirus force factories to shut down, but also wiped out consumer demand.

To name a few, Japanese car major Honda posted a 13 per cent fall in operating profits. It now has declined to give an earnings forecast for the current business year.

Compatriot Toyota says it expects its profits to dip to a nine-year low.

Manufacturing largely has been crippled by the global health crisis.

German engineering giant Thyssenkrupp has reported losses of over $1 bn for the last three months.

These losses have further led to mass lay-offs.

Hospitality giant Hyatt has also reported higher-than-expected losses. It then decided to lay off over 1,300 employees.

It also announced pay cuts for senior management and all board members.

Data released by countries show how deep the above-mentioned wounds are.

According to France's central bank, coronavirus has caused economic activity in the country to plunge by 27 per cent.

China's factory-gate prices, a crucial indicator for manufacturing, touched a four-year low in April. This despite being one of the first economies to re-open after the lockdown. And chances of a quick recovery in industrial production are now slim.

Last month, the International Monetary Fund (IMF) had projected a 3 per cent fall in global gdp for the year 2020.

That would mark the steepest downturn since the great depression of the 1930s.

But days ago, the organisation's chief Kristalina Georgieva warned that things could get even worse, and that global economic projections could be revised further downwards.

With this economic downturn and the possibility of a second wave emerging, the coronavirus pandemic is seemingly far from over.

And the way it is evolving has made it difficult to predict what the damage is likely to be and how far it is going to go.

At the country level, US consumer prices have dropped by the most since the Great Recession in April, weighed down by a plunge in demand for gasoline and services including airline travel as Americans stayed home during the coronavirus crisis.

And, Britain extended its job retention scheme -- the centrepiece of its attempts to cushion the coronavirus hit to the economy -- by four months on Tuesday but told employers they would have to help meet its huge cost from August.

India's manufacturing output contracted 20.6 per cent in March from a year earlier, indicating the impact of the nationwide lockdown imposed to contain the coronavirus outbreak -- and also fanning hopes that the central bank will ease rates further to kick-start the economy amid the crisis.