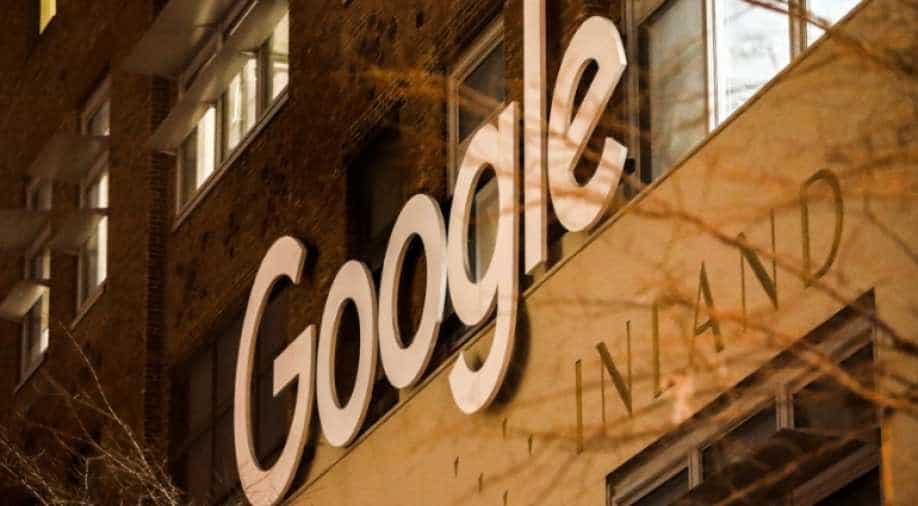 The amount channelled through Google Netherlands Holdings BV was around 4 billion euros more than in 2016, the documents, filed on December 21, showed.

Google moved 19.9 billion euros ($22.7 billion) through a Dutch shell company to Bermuda in 2017, as part of an arrangement that allows it to reduce its foreign tax bill, according to documents filed at the Dutch Chamber of Commerce.

The amount channelled through Google Netherlands Holdings BV was around 4 billion euros more than in 2016, the documents, filed on December 21, showed.

"We pay all of the taxes due and comply with the tax laws in every country we operate in around the world," Google said in a statement.

"Google, like other multinational companies, pays the vast majority of its corporate income tax in its home country, and we have paid a global effective tax rate of 26 per cent over the last ten years."

For more than a decade the arrangement has allowed Google owner Alphabet to enjoy an effective tax rate in the single digits on its non-US profits, around a quarter the average tax rate in its overseas markets.

The subsidiary in the Netherlands is used to shift revenue from royalties earned outside the United States to Google Ireland Holdings, an affiliate based in Bermuda, where companies pay no income tax.

The tax strategy, known as the "Double Irish, Dutch Sandwich", is legal and allows Google to avoid triggering US income taxes or European withholding taxes on the funds, which represent the bulk of its overseas profits.

However, under pressure from the European Union and the United States, Ireland in 2014 decided to phase out the arrangement, ending Google's tax advantages in 2020.