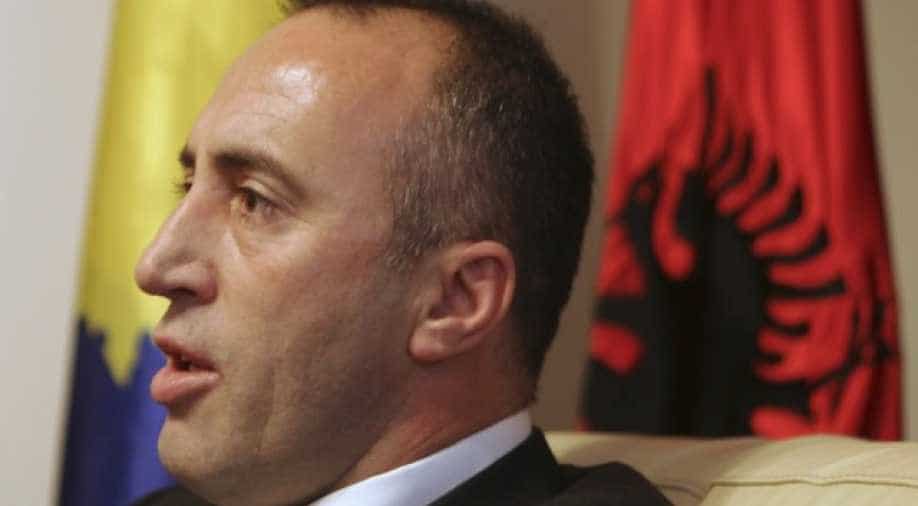 Kosovo's former prime minister Ramush Haradinaj was arrested by the French police on an arrest warrant by Serbia, Reuters reported.

Kosovo's government has criticised the move and is trying to resolve the issue.

Serbia considers Haradinaj a war criminal for leading a guerrila movement in its southern province of Kosovo.