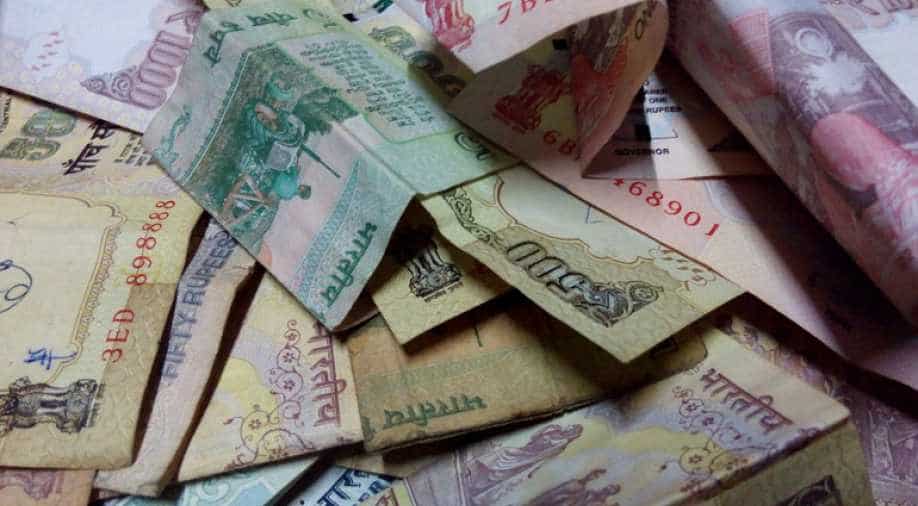 There has been no comment from the Indian side. (Image source: Pixabay) Photograph:( Others )

Russia has strongly protested with India on cash shortage affecting the working of its Mission after demonetisation, and wants a quick resolution of the issue, failing which it may explore other options including summoning Indian diplomat in Moscow.

In a letter, Russian Ambassador Alexander Kadakin has raised the issue of diplomats not being able to withdraw enough money hampering the normal functioning of the mission and sought intervention of the external affairs ministry so that the withdrawal restrictions for diplomatic staff are lifted.

"We are awaiting a reply from the MEA and hope that this is resolved quickly. Otherwise, we will be forced to explore other options which may include raising the issue in Moscow with your Embassy by summoning Indian Minister Counsellor," a senior Russian embassy official said here.

Other options may also include restriction on the cash withdrawals for Indian diplomats posted in Russia, the official indicated.

There are approximately 200 staffers in Russian mission here.

There was no immediate reaction from the Indian side on the complaint.

Earlier, the Dean of Diplomatic Corps had also raised the issue, complaining about the problems faced by the missions. It is also understood that some other countries like Ukraine and Kazakhstan have also protested to the ministry.

These diplomatic missions have urged the Indian government for an immediate redressal of their problems.

After the demonetisation last month, MEA had said it has approached Department of Economic Affairs over three or four types of requests including those related to maintaining sufficient flow of funds to diplomatic missions following the demonetisation and was awaiting a decision from it.