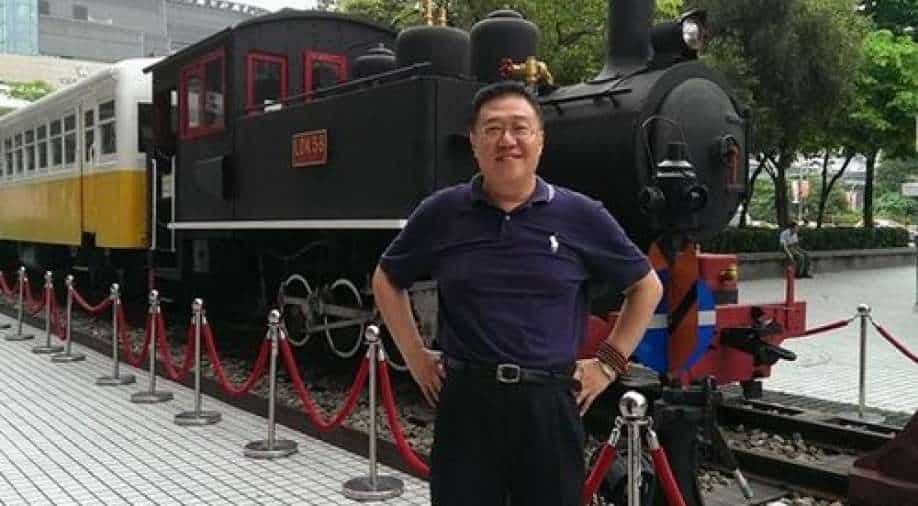 A month ago, Shih Cheng-ping had made a televised "confession" on state media.

China has sentenced a Taiwanese professor to four years in jail for espionage even as tensions between Beijing and Taipei deteriorate further.

A month ago, Shih Cheng-ping had made a televised "confession" on state media.

Shih, who is also a former chief economist for Chinese conglomerate Huaxia Group, was found guilty by a Chinese court on Tuesday, Beijing's Taiwan Affairs Office said at a press briefing.

Shih -- who disappeared after travelling to the mainland in August 2018 -- was one of several Taiwanese residents who appeared on a television programme by state broadcaster CCTV in October confessing to spying on the mainland.

CCTV often broadcasts interviews with suspects admitting to crimes, even before they have appeared in court -- a practice that has long been condemned by lawyers and rights organisations as forcing confessions under duress.

Shih said in the interview that he had passed information from a mainland think tank to Taiwan authorities in exchange for money, and that he hoped his experience would serve as a "warning" to others in Taiwan.

China had "fully safeguarded" Shih's rights during the hearing, she said.

Taiwan has been run as a de facto independent nation for the last seven decades but China sees it as part of its territory, to be reclaimed by force if necessary.

Tensions between Beijing and the democratically ruled island have ramped up in recent months.

Chinese fighter jets and bombers have entered Taiwan's air defence zone with increasing frequency in recent months, and high-profile arms sales by the US to Taipei have angered Beijing.

At least two other Taiwanese individuals are currently being held on national security grounds in China, including the scholar Tsai Chin-shu and democracy activist Lee Meng-chu.