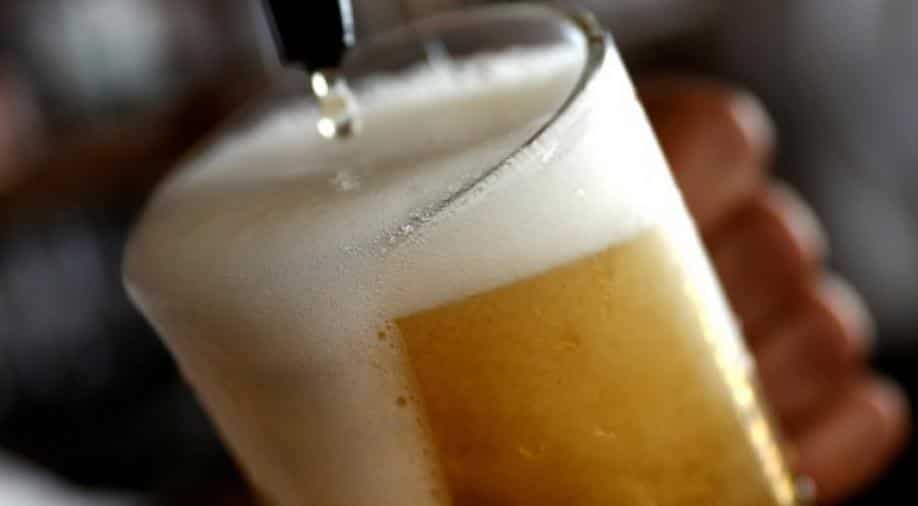 When it comes to topping the beer glass, Britishers and Scottish people have turned out to be the biggest lovers of alcohol, and especially of getting drunk.

As per a survey conducted by the Global Drugs Survey (GDS) in 25 countries, Britishers and Scottish people are often rushed to the hospitals after getting drunk.

In the UK, more than 5 per cent under the age of 25 have admitted to having to go to the hospital after getting drunk. This has raised concern as the global average of the same is two per cent.

"Seeking emergency medical treatment is a serious consequence of drinking, with a cost to the health service as well as the individual," the GDS report read.

This survey was conducted in a three-month period of November 2019 to February 2020 with the participation of more than 110,000 people around the world, of which 5,283 were from the UK.

This survey has revealed that more people get drunk in the UK than any other part of the world.

Only seven per cent of Britishers and Scottish people said they had not been drunk at all in the past year.

What was shocking was this year's survey had a very clear definition of the term "drunk", which stated, "your physical and mental faculties are impaired to the point where your balance/speech was affected, you were unable to focus clearly on things, and that your conversation and behaviours were very obviously different to people who know you."

As per these standards, the numbers revealed have raised an alarm of concern and caution.

"Given that for most people getting drunk is a voluntary activity, it’s striking that on a third of occasions they regretted it. Previous GDS research suggested that when getting drunk most people are likely to be consuming almost their entire weekly allowance in one sitting, exposing them to acute harms such as accidents, trauma and suppression of their immune system (a particular worry during Covid)," the report said.

Britishers were also least regretful about getting drunk with only 31 per cent saying they ever regretted getting drunk to that limit. In Scotland, 33.8 per cent of people regretted their decisions related to alcohol.

Another study by the GDS also revealed that nearly 48 per cent of Britishers had started drinking more since the start of the pandemic year.

"We don’t have a culture that is honest about the impact of intoxication. Drinking is a lousy coping strategy and it is putting a higher burden on the NHS," Prof Adam Winstock, the chief executive and founder of the GDS said. "British people have never really embraced moderation when it comes to drinking. While many other cultures regard alcohol as an accompaniment to a social event and frown upon public drunkenness, we’ve often embraced it as a cultural identity. The challenge is making people realise drinking a bit less does not make you boring. In fact, you’ll probably have a better night. It’s like as a country we need to leave our adolescence behind."

The GDS has also urged the British government to spread awareness about the harmful effects of binge-drinking. He has suggested adding mandatory health warning labels and setting the price of the alcoholic drinks.

"These are all incredibly sensible things that have been recommended by several commissions, but have been ignored in the face of resistance from the alcohol lobby," Winstock said.