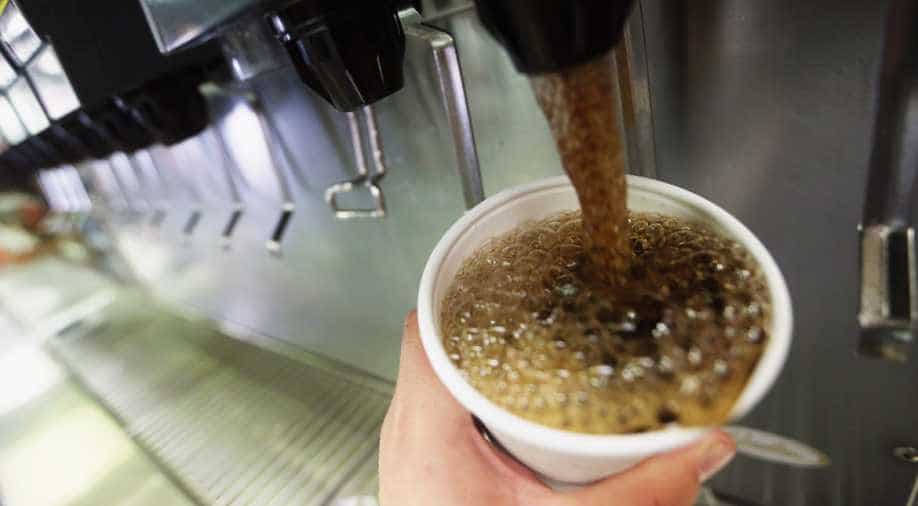 The study found a drop in the amount of sugar-sweetened soft drinks consumed by children, with a more significant fall recorded in the under-10s than teenagers.? Photograph:( Getty )

According to CRUK, Children aged 11 to 18 consume on an average about 234 cans of sugar-sweetened soft drinks each year.

The figure is equal to almost a bath full and more than double for children between four and 10, their average annual intake adding up to 110 cans.

The data is from a recent report carried out by the British government's health department and the Food Standards Agency.

The study found a drop in the amount of sugar-sweetened soft drinks consumed by children, and a more significant fall recorded in the under-10s than teenagers.

However, despite the improving data, CRUK said there is  an urgent need to further reduce children's intake of sugary drinks and voiced its support behind government proposal to introduce a sugar tax.

"The ripple effect of a small tax on sugary drinks is enormous, and it will give soft drinks companies a clear incentive to reduce the amount of sugar in drinks," Alison Cox, director of prevention at CRUK told AFP.

"But the government can do more to give the next generation a better chance.

"The UK has an epidemic on its hands, and needs to act now," she added.

British Prime Minister Theresa May  in August had said that she plans  to introduce a sugar tax aimed at tackling childhood obesity, tooth decay and type 2 diabetes.

The tax is meant for drinks with more than five grams of sugar per 100 millilitres and will be introduced in two years, despite strong opposition from the drinks industry.

Only  France, South Africa and Mexico have attempted such a tax.