Apple in crisis? Users complaining of swollen iPhone 8 and 8 Plus 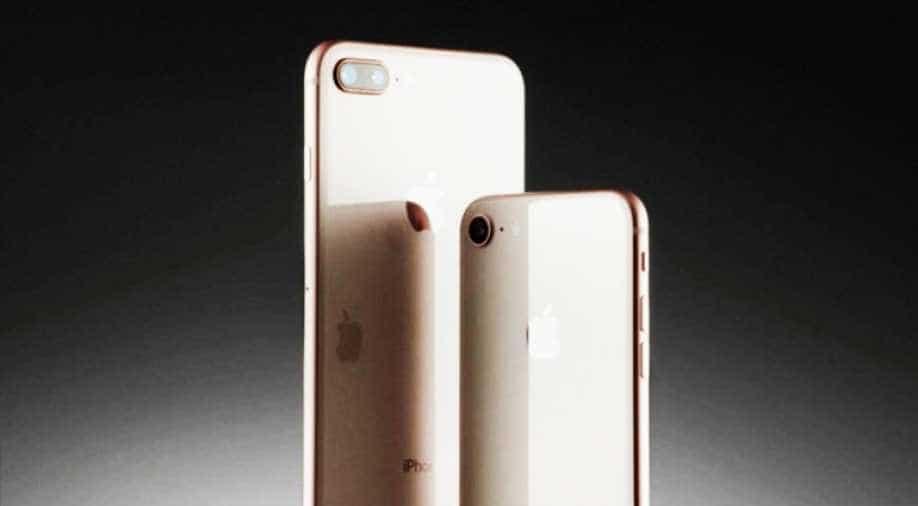 Apple launched two new variants of its iPhone - the iPhone 8 and iPhone 8 Plus - on September 12, 2017 Photograph:( Zee News Network )

People who bought iPhone 8 and iPhone 8 Plus complain of swollen batteries ||Complaints have been coming from China, Japan, Taiwan, Greece and Canada

Apple is facing its customer’s ire barely a few weeks after launching a new line-up of iPhones and watches.

Apple’s loyal customers who bought the company’s two new offerings - the iPhone 8 and the iPhone 8 Plus - after its launch on September 12, are complaining of swollen batteries in the phones. As a result, the front of the phone appears to be separating from the body and is popping out.

Complaints have been coming from China, Japan, Taiwan, Greece and Canada where people have shared pictures of faulty iPhones with swollen batteries on social networks.

It seems to be like a case of faulty batteries in the new iPhones. There is, however, no clarity yet on what is actually wrong with the phones.

Apple has acknowledged the issue. "We are aware of the issue and looking into it," the company said in a one-line statement.

This is the second new Apple product that has received a backlash in less than a month’s time. Couple of weeks ago, Apple’s new watch Series 3 was criticised for a Wi-Fi glitch that led to cellular connectivity problems.

It’s a crisis situation for Apple, and we are yet to see how the company deals with it given that the flagship iPhone X launch is scheduled for early next month.