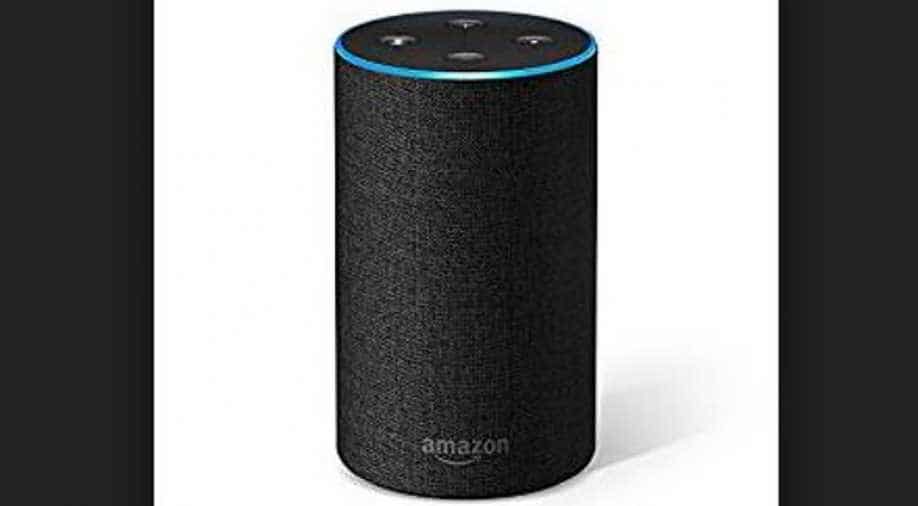 Amazon is looking to fix the creepy laughing of its smart assistant device Alexa which has been offending and scaring customers for a while now.

The random laugh of the device is being experienced by several users.

Alexa users took to social media to find out whether there had been other ‘victims’ of the device's creepy laugh.

And soon It was a bit like the #metoo moment.

The users of the Alexa assistant software have comically expressed their fears on Twitter.

Genuinely, whoever has hacked Alexa and is making her chuckle in a menacing manner at inappropriate moments is my hero. #AlexaIsLaughing

So Alexa is laughing creepily and not obeying commands?

What does Alexa think? She is my wife??#AlexaIsLaughing

Even #AlexaIsLaughing at my savings....

Entrepreneur and innovator Elon Musk even agreed in the twitter exchange on the development. Saying: "every time Alexa laughs, an angel dies"

The Tesla co-founder is among high profile figures who have called for vigilance to ensure artificial intelligence doesn't turn against humans.

Launched in 2014 by Amazon, the Alexa digital assistant has spread from the company's echo voice-commanded speakers to millions of devices, including cars.

Alexa is being modified to say "sure, I can laugh," before cackling. But one Twitter user quipped… "I unplugged Alexa and she's still laughing"