47 children evacuated from Aleppo orphanage, some in critical shape: UN 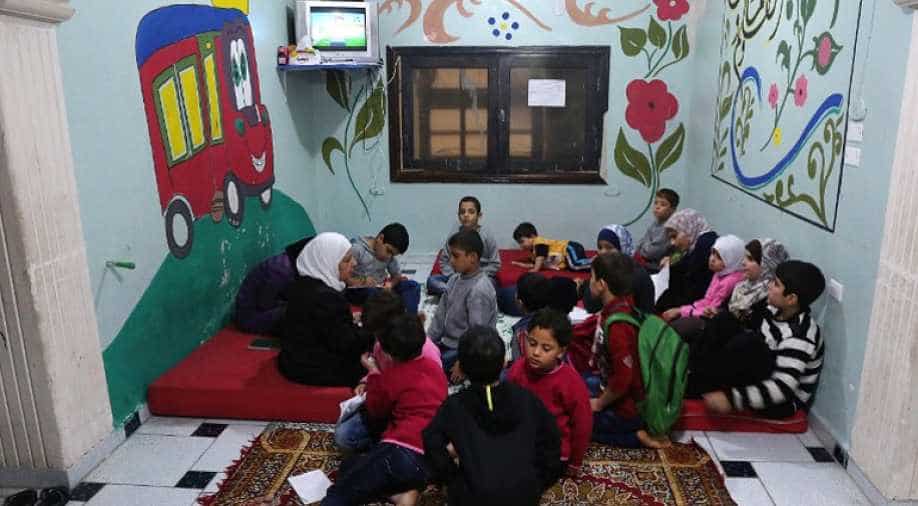 The children were suffering from injuries and dehydration. (Representative Image) Photograph:( AFP )

Nearly 50 children who were trapped in an orphanage in the rebel-held Syrian enclave of east Aleppo were evacuated on Monday, some critically injured or dehydrated, the United Nations Children's Fund (UNICEF) said.

The Syrian Arab Red Crescent (SARC) and the International Committee of the Red Cross (ICRC) evacuated the orphans from eastern Aleppo, along with facility staff who have been caring for them, ICRC spokeswoman Krista Armstrong said.

"They were given priority and were the first to be evacuated by bus when the operation resumed," Armstrong said, adding that she could not provide an exact figure yet.

Earlier, Geert Cappelaere, UNICEF regional director, said in a statement that all 47 children trapped in the orphanage were evacuated to safety, "with some in critical condition from injuries and dehydration".

UNICEF and other agencies were also assisting in reunifying other children evacuated in the past few days with their families and giving them medical care and winter clothes, he said.