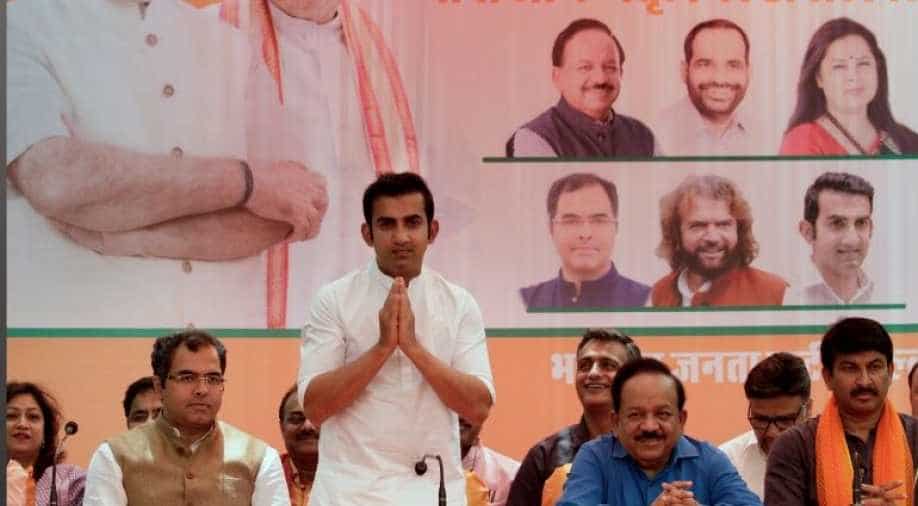 Gautam Gambhir, the newly elected Member of Parliament, said that for sportsmen, yoga is more beneficial than gymming.

The former batsman performed the spiritual and ascetic discipline on the 5th International Yoga Day on Friday.

"Yoga is very important as a sports person and sportsmen always do yoga. Both gyming and yoga are important but yoga helps in building concentration power and keeps you calm and peaceful to take better decisions," he added.

The 37-year-old batsman played for more than 15 years for India and scored 4154 runs in 58 Test matches.

"Yoga does not only makes your body fit but also keeps you in mental peace. If your mind is healthy then this country will remain healthy," Gambhir told to reporters during the Yoga event at Delhi.

Just before the 2019 general elections, he joined the Bhartiya Janata Party and won the election contesting from East Delhi seat.