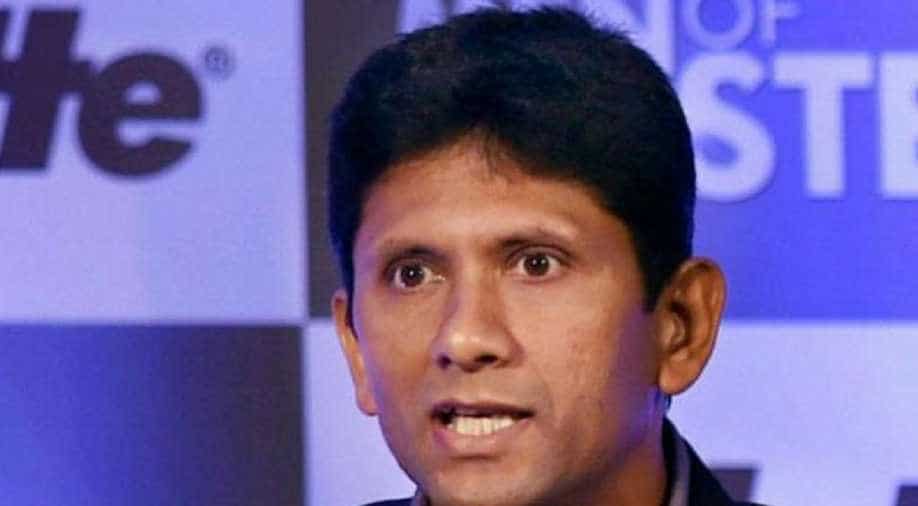 Venkatesh Prasad was today appointed bowling coach of Kings XI Punjab for the upcoming Indian Premier League, barely a couple of days after the former India medium pacer resigned as the chief of the junior national selection panel.

With the season 11 of the tournament around the corner, Kings XI Punjab announced their support staff.

"Venkatesh Prasad, former right-arm medium-fast bowler and ex-chairman of the junior national selection committee (BCCI) comes on board as the teams bowling coach," Kings XI Punjab said in a statement.

Former Australia player Brad Hodge came in on board as the team's head coach for the next three seasons.

Aggregating more than 7000 runs in this format of the game, Hodge is sure to shake things up for Kings XI Punjab and will lead the team forward under the guidance of team mentor Virender Sehwag.

Hodge said, "The team we've managed to get together is absolutely phenomenal. Each member of our coaching staff brings bundles of experience and insight that will help us reach the perfection we strive for here at Kings XI. It's a truly exciting prospect."

Delhi player Mithun Manhas is back with the squad as an assistant coach and joining him are Nishant Thakur, Shyamal Vallabhjee and Nishanta Bordoloi who will serve as the franchise's strength and conditioning coach, technical coach and fielding coach respectively.

Sehwag said "We are glad to have a foreign coach join the team this year along with Venkatesh. I hope the team benefits hugely from their collective experiences."

Prasad's resignation comes less than a month after India lifted their fourth title at the Under-19 World Cup.

Prasad, who has worked as the head of the junior national selection committee for 30 months, of late shared a cold relationship with the BCCI mandarins.