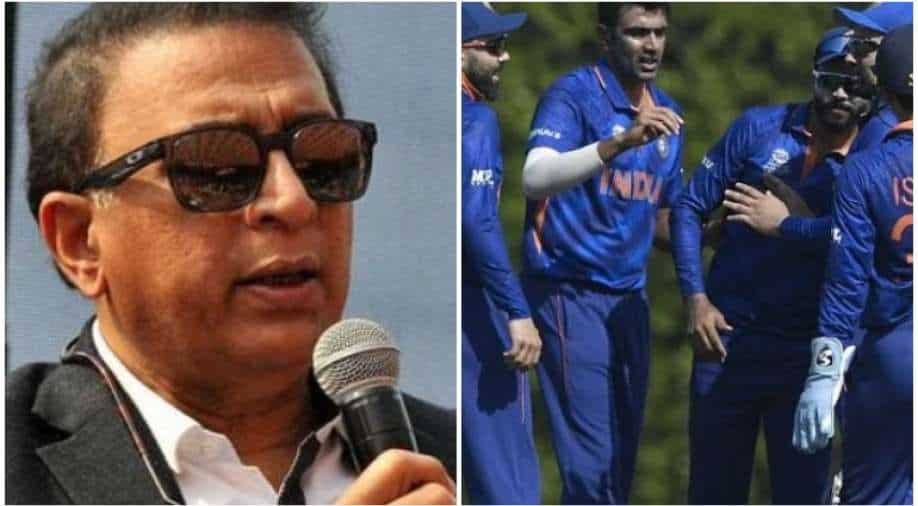 Former Indian opener Little Master Sunil Gavaskar has highlighted one area where India need to work up to win the next two World Cups.

Team India entered the knockouts of every ICC event, following their 2013 Champions Trophy win, but haven't been able to win a major title across formats. In the 2021 T20 World Cup, the Virat Kohli-led Indian team were touted to be one of the strongest contenders but the Men in Blue didn't even reach the semi-finals and bowed out with heavy defeats at the hands of Pakistan and New Zealand.

The year 2022 and 2023 will see India compete in two ICC tournaments, in the form of the next edition of the T20 World Cup and ODI World Cup, respectively. Hence, former Indian opener-turned-commentator Little Master Sunil Gavaskar has highlighted one area where Rohit Sharma-led Team India have to improve on to win the next two World Cups.

Gavaskar recalled India's historic 1983 World Cup triumph and wrote in his column for Mid-Day, "It was a squad of 14 players and one manager and we conquered the cricketing world. There were no field restrictions then, no limitations on the number of bouncers too and the red ball in English conditions which hardly stopped moving even after the shine was gone."

"That team were full of all-rounders and that is the key especially in limited overs cricket. Even the 2007 and 2011 teams had batsmen who could bowl and bowlers who were no bunnies with the bat. If India can find two all-rounders, then we will have a better chance in the T20 World Cup in Australia in 2022 and in the 50 overs Cup at home in India in 2023."

ALSO READ | Had Virat Kohli been soft like MS Dhoni, he wouldn't have scored these many runs: Harbhajan Singh

At present, India's premier all-rounder Hardik Pandya is out of the scene due to injury concerns. The other options for Rohit & Co. are in the form of Krunal Pandya, Shardul Thakur, Venkatesh Iyer, etc. Nonetheless, India will also hope for Hardik to recover soon and return in full flow to strengthen the national side in white-ball formats in the near future.

While India will look to end their ICC-title drought in the upcoming T20 and ODI WCs, they also have a chance to become the World Test champions if they win the ongoing second WTC cycle (which will conclude by early 2023).