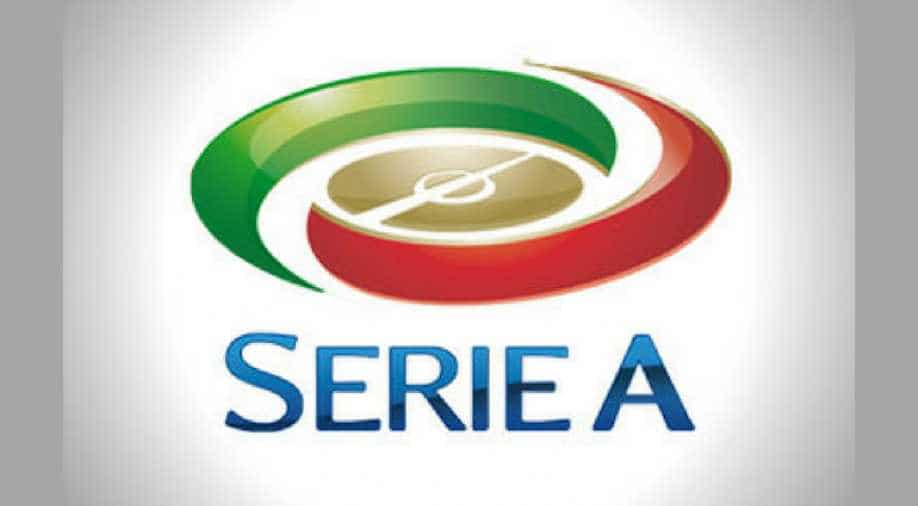 Serie A will learn the fate of the Italian season on Thursday with a government decision awaited on whether football can resume after three months in a country hit hard by the coronavirus pandemic.

Serie A will learn the fate of the Italian season on Thursday with a government decision awaited on whether football can resume after three months in a country hit hard by the coronavirus pandemic.

Italian football bosses are hopeful that Italy can follow the German Bundesliga, which has already returned to the pitch, and Spain's La Liga which prepares to kick off again on June 8.

The season has been on hold since March 9 when it was halted as coronavirus infections spread rapidly in Italy. The pandemic has killed more than 33,000 people in the country.

Opposition has been particularly strong in Lombardy, the region most affected by the epidemic with nearly 16,000 deaths alone, and where four Serie A clubs play: Inter Milan, AC Milan, Atalanta and Brescia.

But there are strong indications that Spadafora, who just a month ago said he was "very skeptical" about the possibility of a return, will finally give the green light.

Italy have started to ease their strict lockdown measures and the daily figures have been reassuring, even if the virus is still circulating, especially in Lombardy.

The prospect of seeing Juventus and Lazio compete for the title has become acceptable again.

Italian football bosses want competition to resume on June 13, with the possibility of starting with Italian Cup semi-finals, followed by a full return to competition on June 20.

The worst-case scenario would be a government refusal to return to action which, like in France, would signal the end of the season.

But even in the event of a government green light on Thursday, the football world will have to complete the health protocol applicable for competition.

Many issues remain to be resolved including match schedules, players' contracts which end on June 30 and unpaid TV rights by broadcasters.

But the thorniest remains the two-week quarantine period in the case of a positive test.

Bologna on Wednesday announced a "suspicious case" among one of their coaching staff.

Pending final results, the team have returned to individual training.

Above all, players and staff members must, if the positive test is confirmed, submit to a two-week quarantine period.

Football authorities remain hopeful that with the curb of contagions falling they can request that the quarantine period be reduced to seven days and that it no longer be collective.

"I'm ready to bet on the resumption of the championship, but with this rule of quarantine of 14 days, the possibilities of carrying it out are not immense," said Enrico Castellacci, president of the Italian Football Doctors Association.

"I'm not going to quarantine people who are in good health. We don't do this if there is a positive case in a factory," argued Lazio team doctor Ivo Pulcini, with the Roman club committed to a resumption of the championship, as they sit just one point behind leaders Juventus.

But first teams need the green light from Spadafora, who has blown hot and cold on calcio throughout the crisis.

Sports daily Corriere dello Sport warned that the minister was "a formidable specialist in traps and surprises".

The Turin newspaper recalled that accounting for one percent of GDP and more than 1.2 billion euros ($1.3 billion) in taxes paid, football is not a trivial sector for the Italian economy.