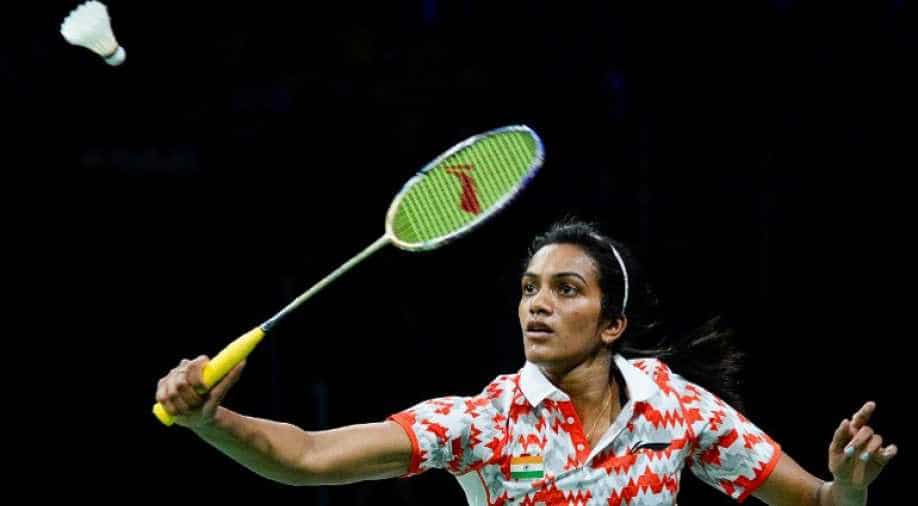 Rio Olympics silver-medallist PV Sindhu continued her imperious form as she survived an early scare from sixth-seed Sung Ji Hyun to book her place in the finals of the ongoing China Open Super Series tournament here on Saturday.

After losing the first game by a huge margin, Sindhu rebounded strongly to register a 11-21, 23-21, 21-19 win over her South Korean opponent in a gruelling semi-final contest that lasted for around an hour and a half.

With the win, Sindhu has now set up the title challenge against eighth-seed Sun Yu, who booked her place in the summit showdown following her 21-8, 23-21 victory of fifth-seed TAI Tzu Ying of Chinese Taipie in last-four contest.

Sindhu, who became the first Indian women to clinch silver medal at the Olympics, is currently the lone Indian survivor at China Open after fellowmen Ajay Jayaram bowed out of the competition in quarter-finals on Friday.