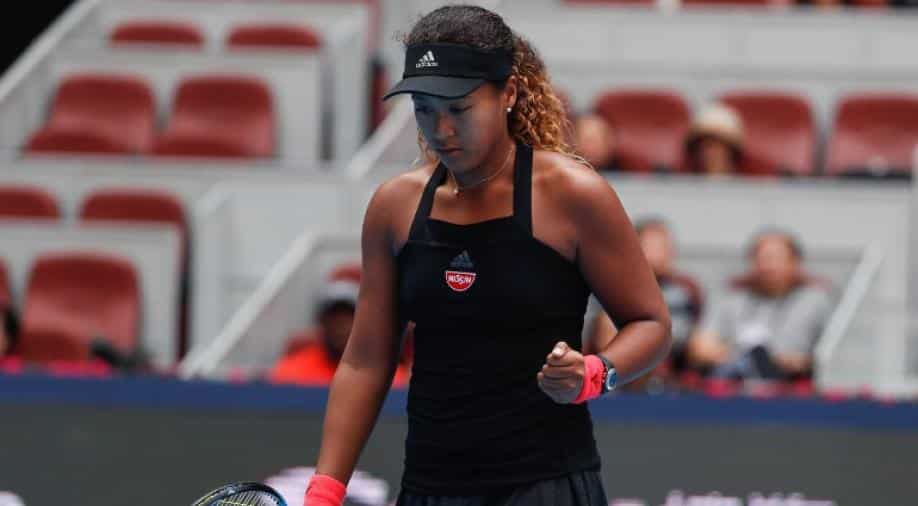 The number 8 seed moves on to the semifinal where she will face Anastasija Sevastova of Latvia.

The US Open champion fought back from a set down to win 3-6, 7-5, 6-4 to book her place in the semi-final of the tournament.

As well as overcoming the first set deficit, Osaka came back from 1-4 down in the third to seal the win.

"She's such an incredible player and it was really hard to play against her here," Osaka said after the match. "I'm just thinking one match at a time, and it can only get harder from here."

Osaka hit 66 unforced errors during the two hour and 33 minute-long match, but showed a ruthless streak to convert her opportunities, hitting 51 winners to Zhang's 13.

The number 8 seed moves on to the semi-final where she will face Anastasija Sevastova of Latvia.