Olympic gold medalist Sunisa Lee says she was pepper-sprayed in racist attack: 'There was nothing I could do' 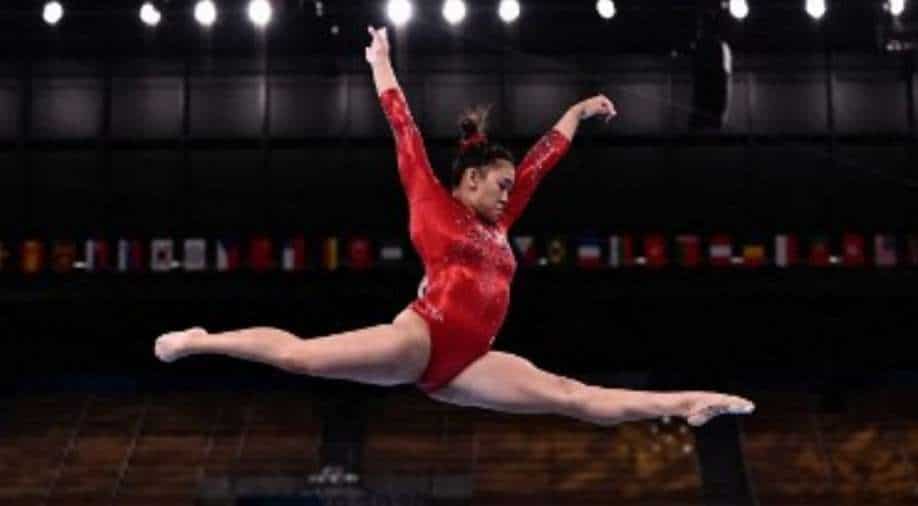 From her journey so far to coping with cruel realities of anti-Asian hate in America, Sunisa Lee opened up on a range of topics

Sunisa Lee, who is an American artistic gymnast and won gold medal at the Tokyo Olympic Games this year, revealed a horrific story when she was pepper-sprayed in an apparent anti-Asian attack.

During an interview with media outlet PopSugar, which was published on Wednesday, Lee opened up on a range of topics — from her journey so far to aiming to win more medals; and also talked about coping with cruel realities of anti-Asian hate in America.

Anti-Asian hate in the United States has been fueled by COVID-19 misinformation in recent times. During the interview, the 18-year-old gymnast revealed the incident when she was out with friends in Los Angeles.

ALSO READ | Joe Biden to attend Beijing Winter Olympics? Report says he might get a personal invitation from Xi Jinping

They were waiting for a cab ride when a car drove by and people sitting inside of the vehicle were shouting slurs. They pepper-sprayed on her arm as the car sped away.

"I was so mad, but there was nothing I could do or control because they skirted off. I didn't do anything to them, and having the reputation, it's so hard because I didn't want to do anything that could get me into trouble. I just let it happen," Lee, who is of Hmong descent, recalled the incident which happened in October.

Lee says she grew up in the Hmong community in St Paul, Minnesota and her parents emigrated from Laos before she was even born.  Lee is currently appearing on ABC television's "Dancing With the Stars" competition program.