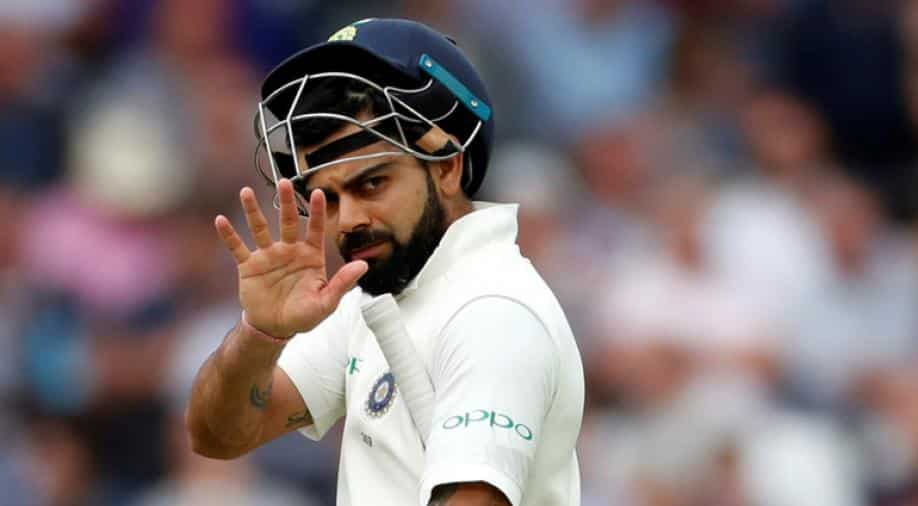 Kohli had achieved his highest rating after the Southampton Test against England earlier this year.

India captain Virat Kohli, who struck 139 in India's massive win in the first Test against the West Indies, on Friday consolidated his position at the top of the Test rankings, moving within one point of his highest rating point of 937.

Kohli had achieved his highest rating after the Southampton Test against England earlier this year.

Spinner Kuldeep Yadav's six wickets in the match, including a haul of five for 57 in the second innings, has lifted him 16 places to 52nd position.

Ravindra Jadeja's 100 not out has lifted him six places to 51st among batsmen, and with him also claiming four wickets in the match, he has bridged the gap with top-ranked Shakib Al Hasan to three points in the list of all-rounders.

For the West Indies, Roston Chase has moved up four places to 41st position and Kieran Powell has advanced five slots to 54th position.

Young Indian batsman Prithvi Shaw, who made an impressive debut in the Rajkot Test, has made fine entry into the Test rankings - entering the list of batsmen at the 73rd position. Australian debutant Aaron Finch, who slammed 62 and 49 in Dubai, was at number 72.

Meanwhile, Australia opener Usman Khawaja has moved into the top 10 for the first time, after his dogged century helped his side salvage a draw against Pakistan.

The left-handed opener, who struck 85 and 141 to claim the player of the match award on Thursday and advance nine places, had a previous best ranking of 11th in January 2017, when he attained a career-best 747 rating points.

Captain Tim Paine is another Australia batsman to move up as his unbeaten 61 in the second innings has taken him up two slots to 49 in the latest update, which also takes into account the first Test in Rajkot, where India completed their biggest ever victory, defeating the West Indies by an innings and 272 runs.

For Pakistan, Mohammad Hafeez has re-entered the rankings at 45th place after marking his return to Test cricket with a century. Asad Shafiq (up five places to 20th), Harris Sohail (up 17 slots to 57th) and Imam-ul-Haq (up 22 places to 88th) are the others to make headway among batsmen.

Fast bowler Mohammad Abbas has gained eight places to reach a career-best 13th position after finishing with seven wickets in the match.

KXIP vs RCB, IPL 2020 Live Streaming: When and where to watch Kings XI Punjab vs Royal Challengers Bangalore? 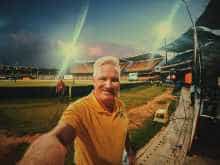