'More excited about season ahead than looking in past,' says Harry Kane 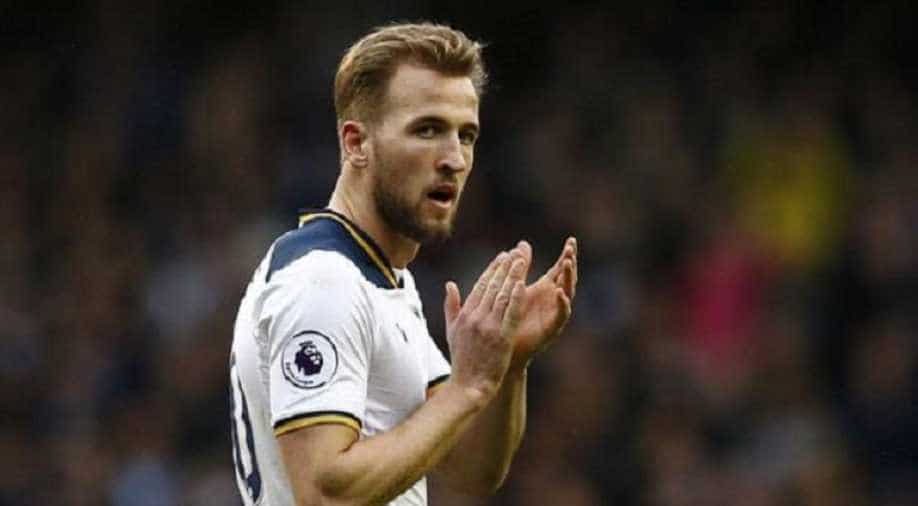 'It's going to be another massive challenge for us next season, but, we are brave, I think we have the motivation and the, of course we are going to try to fight and have a very good season,' said Kane

Tottenham Hotspur striker Harry Kane said that the team is motivated ahead of the new Premier League season, which is scheduled to begin from August 10. Spurs will kick-off the season with hosting Aston Villa, who returned to the top flight via the playoffs after a three-season absence.

Ahead of the International Champions Cup in Singapore, Harry Kane and Spurs manager Mauricio Pochettino addressed media to share their thoughts on the upcoming season.

"We know it was there for the taking and it's something we have to deal with over the summer," Kane said of the Champions League final defeat. "With everything last season I think we did extremely well. I haven't watched the game again."

"When we first, look back five years ago the aim was to be playing Champions League football in a new stadium and, of course, we went a lot quicker than people expected," said English striker Harry Kane.

"Everything's in place to now build and progress so, like I said earlier, it's down to us, there's no excuses," Kane added. "For me, I'm just excited to, yeah, get going again and try and have a great season."

Tottenham manager Pochettino said that last month's Champions League final defeat has made him more determined to succeed at the club.

Pochettino said he was keen to continue with the five-year "project" that has seen Tottenham establish themselves in the Premier League top four and finally move into their new stadium after a series of delays.

"After the final the feeling wasn't great, to finish like this. I am not a person who wants to avoid the problem. I love a big challenge," the 47-year-old Argentine told reporters as he looked back at the 2-0 defeat to Liverpool in Madrid.

"It's going to be another massive challenge for us next season, but, we are brave, I think we have the motivation and the, of course we are going to try to fight and have a very good season," the manager added.

Tottenham will face Juventus on Sunday (21st July) in a pre-season friendly.