IPL 2022 mega auction was one of the worst auctions Mumbai Indians have ever had: Ex-Australia spinner 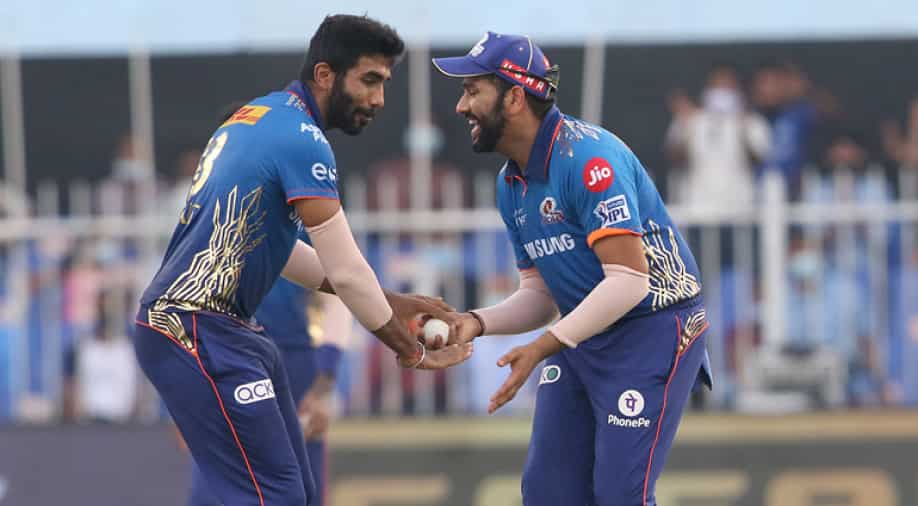 Mumbai Indians bought the likes of Ishan Kishan and Jofra Archer at the IPL 2022 mega auction. | Photo - IPL | Photograph:( Others )

Mumbai Indians (MI) didn't have the best of starts to the proceedings at the Indian Premier League (IPL) 2022 mega auction but the five-time champions managed to finish things off in style on the second day of the event. Mumbai Indians had a quiet first day as they made very calculated moves and went all out to buy back Indian wicket-keeper batter Ishan Kishan for a whopping sum of Rs 15.25 crore (INR 152.5 million).

Mumbai Indians had headed into the mega auction with a purse of Rs 48 crore (INR 480 million) after retaining a total of four players - Rohit Sharma, Jasprit Bumrah, Suryakumar Yadav and Kieron Pollard. One of the most successful teams in the history of the league, MI were expected to make swift moves at the auction but they remained mostly inactive on the first day.

After making Kishan the costliest buy at the IPL 2022 mega auction on the first day, MI went big on England pacer Jofra Archer and Singapore all-rounder Tim David, spending Rs 8 crore (INR 80 million) and Rs 8.25 crore (INR 82.5 million) on the two players respectively. While the prospect of facing Archer and Bumrah together will be nightmarish for the best of batters in the IPL, MI have a lot of holes in their squad.

As per Hogg, Mumbai Indians now have a lack of finishers in the side after the departure of Hardik Pandya and Krunal Pandya. The former Australia spinner also feels the quality of spinner in the Mumbai Indians line-up is average. Hogg also labelled Archer's acquisition as a huge risk as the England pacer has been nursing an elbow injury which has kept him away from cricket for a long time now. Archer will also miss the upcoming season of IPL and will be in action from the 2023 edition of the tournament.

“Spending 8 crore on Archer is a huge risk, especially after spending 15 crore on Ishan Kishan. He’s had two elbow surgeries in the last 18 months, that’s the worst injury a fast bowler could have,” said Hogg.

“They have a formidable top order in Rohit, Kishan and Surya and then David at No.4, which is also a risk. Who’s going to bat at No.5 is the big question. The bowling department is where their headache starts. They don’t have depth in their bowling and not many top-class spinners. They also don’t have finishers like the Pandya brothers. This is one of the worst auctions MI has ever had,” he added.

In the absence of Archer, Mumbai will hope the likes of Jaydev Unadkat and Tymal Mills can form a destructive pairing with Bumrah. They also would hope for a good show from South Africa U-19 star Dewald Brevis, who has been termed as the 'next AB de Villiers' by many.