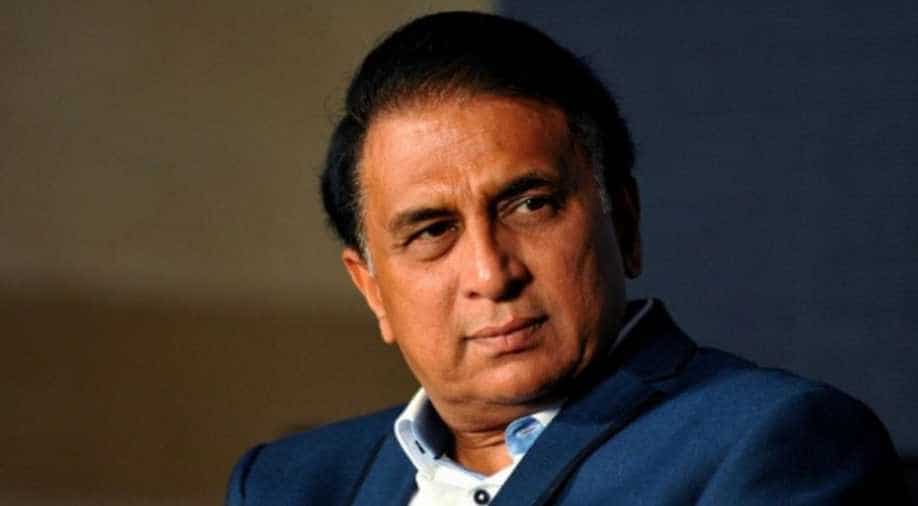 The Bengaluru-based franchise have Glenn Maxwell, Faf du Plessis (roped in for INR 70 million) and Dinesh Karthik, who has also led Kolkata Knight Riders (KKR) before, as the possible candidates who can succeed Kohli as the RCB skipper for IPL 2022.

Former Indian opener Sunil Gavaskar has picked the next captain for the Virat Kohli-starrer Royal Challengers Bangalore (RCB) ahead of the IPL 2022 edition. After the two-day mega auction was held in Bengaluru, RCB have picked a strong squad and have quite a few captaincy options to choose from.

The Bengaluru-based franchise have Glenn Maxwell, Faf du Plessis (roped in for INR 70 million) and Dinesh Karthik, who has also led Kolkata Knight Riders (KKR) before, as the possible candidates who can succeed Kohli as the RCB skipper for IPL 2022. Amongst them, Gavaskar has named Maxwell as the ideal candidate.

For the unversed, Maxwell was part of RCB's IPL 2021 run, amassing 513 runs at 42.75 along with 6 half-centuries. He was RCB's highest run-getter in last year's edition. Thus, the Aussie all-rounder was one of the three retentions from the franchise, at INR 110 million.

Gavaskar told Sports Tak, "I think if Glenn Maxwell is given the responsibility then a different kind of Maxwell will be seen in IPL. Last year he batted brilliantly probably keeping the mega auction in mind, but he was retained after that, which was good, I guess, for him.”

"We have often seen that players who bat well but score 30-40 runs quickly and get out without getting the job done- especially when suppose the team requires 70 or 80 runs more. But when these same players are given a responsibility then they played well showing better shot selection. So if Maxwell is given the captaincy, he will score more and play better," he said.

After the mega auction, Mike Hesson, Director of Cricket Operations at RCB, opened up on the captaincy debate and said, "We have not had that discussion yet. We have three great leaders now in the form of Maxwell, Virat, and Faf du Plessis. We are really happy with those three leaders, we also have Josh Hazlewood as a leader from a bowling point of view. So we are happy with the group, we will make a decision regarding captaincy after the auction."